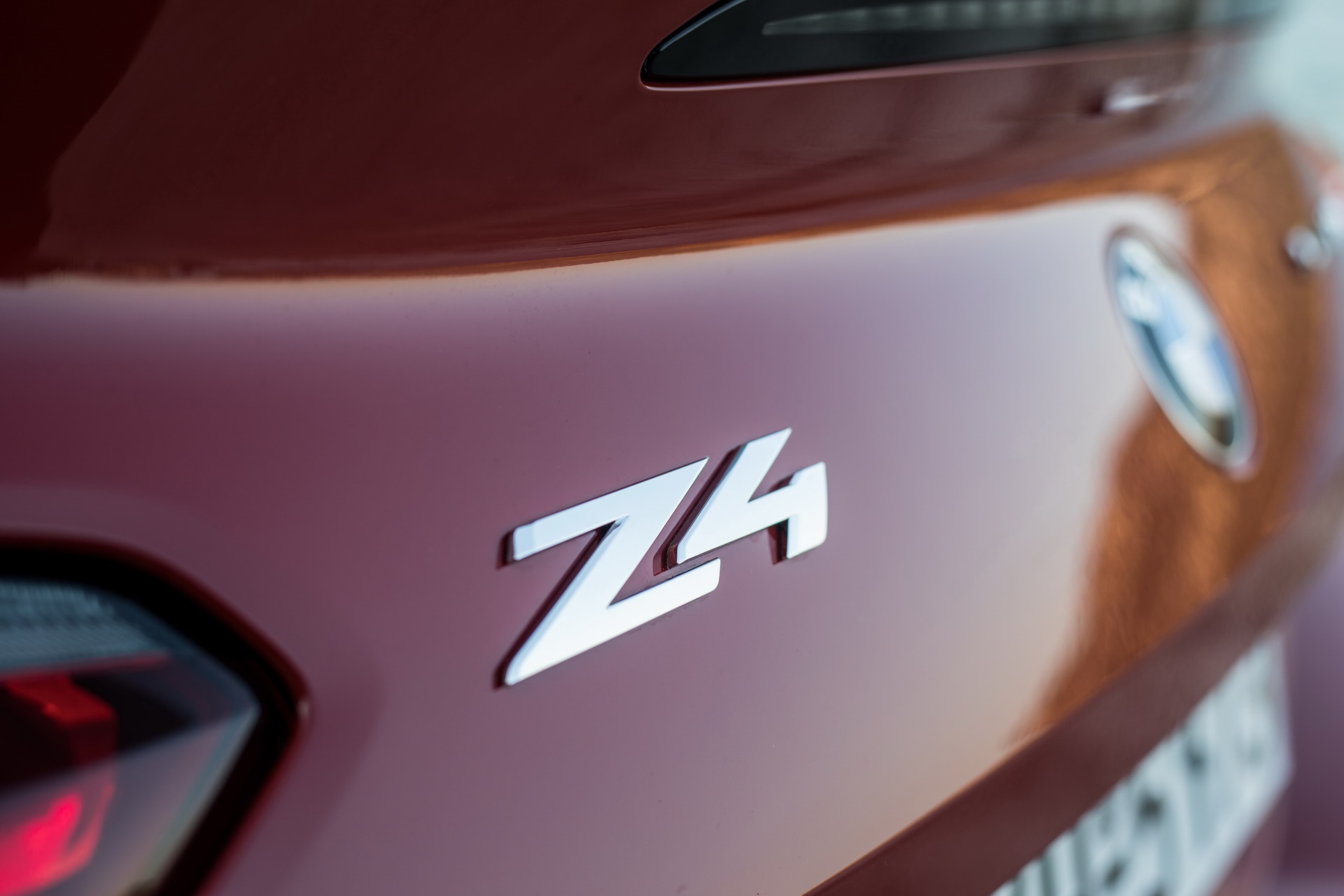 Unfortunately, the BMW Z4 is on its last legs. Despite being a good car, the current Z4 is likely going to be the last. So don’t expect BMW to create another Z4 anytime soon, never mind new variants of it. However, that hasn’t stopped any render artists from coming up with new ideas for Z4 body styles. This latest render is of a BMW Z4 Shooting Brake and it makes me wish the Bavarians would keep the Z4 around just to make this.

Personally, I’m a sucker for shooting brakes. I mean, what car enthusiast isn’t, am I right? A shooting brake combines the layout and wheelbase of a coupe with the practicality of a hatchback. While not all shooting brakes look good, due to their long noses and stubby hatchback rear ends, this BMW Z4 Shooting Brake render looks pretty darn cool to me.

Its profile is sporty, with a roofline and window line of a coupe, except it drops off dramatically at the back to give it a tailgate. The shoulder line that extends from the front fender vent continues on to the rear wheel arches, which are flared, giving it a muscular look. Another nice touch is the C-pillar Roundel, a nod to classic Bimmers like the 3.0 CSL.

The specific Z4 model in this render is obviously the M40i variant, which gives it a 3.0 liter turbocharged inline-six engine, making 382 horsepower and 369 lb-ft of torque. Despite not making a proper M variant of the Z4, the Z4 M40i is plenty powerful enough. In fact, one could argue its too powerful, as it can be a bit of a handful if you’re a bit clumsy of foot.

Let me be perfectly clear — BMW isn’t going to make this car. It’s never going to happen, so any Z4 Shooting Brake hopefuls, give up the dream now. However, that doesn’t mean BMW shouldn’t make it. Sports cars like the Z4 are dying. For starters, customers just aren’t buying two-seat roadsters anymore, the segment is on life support as it is. Secondly, with the increase of electrification and the high R&D cost that comes with, automakers have to be sensible with their offerings, choosing to sell only high volume cars for awhile. So we aren’t going to see anything like the Z4 again for awhile, if at all.

Which is why BMW should send the Z4 out with a bang and celebrate three decades of Z roadsters. What’s the best way to do that? Honor the most iconic of them all, the one that enthusiasts both love and mock — the Clownshoe. The BMW Z3 M Coupe, nicknamed the Clownshoe for its oddball shape, was one of the weirdest, least understood cars in BMW’s history and yet, to the enthusiasts in the know, it’s also one of the very  best.

BMW should honor the clownshoe and make a very limited edition Z4 M40i Shooting Brake before it’s gone. Will it make financial sense? Probably not. But if it’s a limited edition car, sold in very small numbers, with a nod to the past, collectors would probably buy every single one before it even officially goes on sale. Would it be awesome? Absolutely. BMW needs to remind everyone that it still knows how to have some fun and a Z4 Shooting Brake would do the trick.