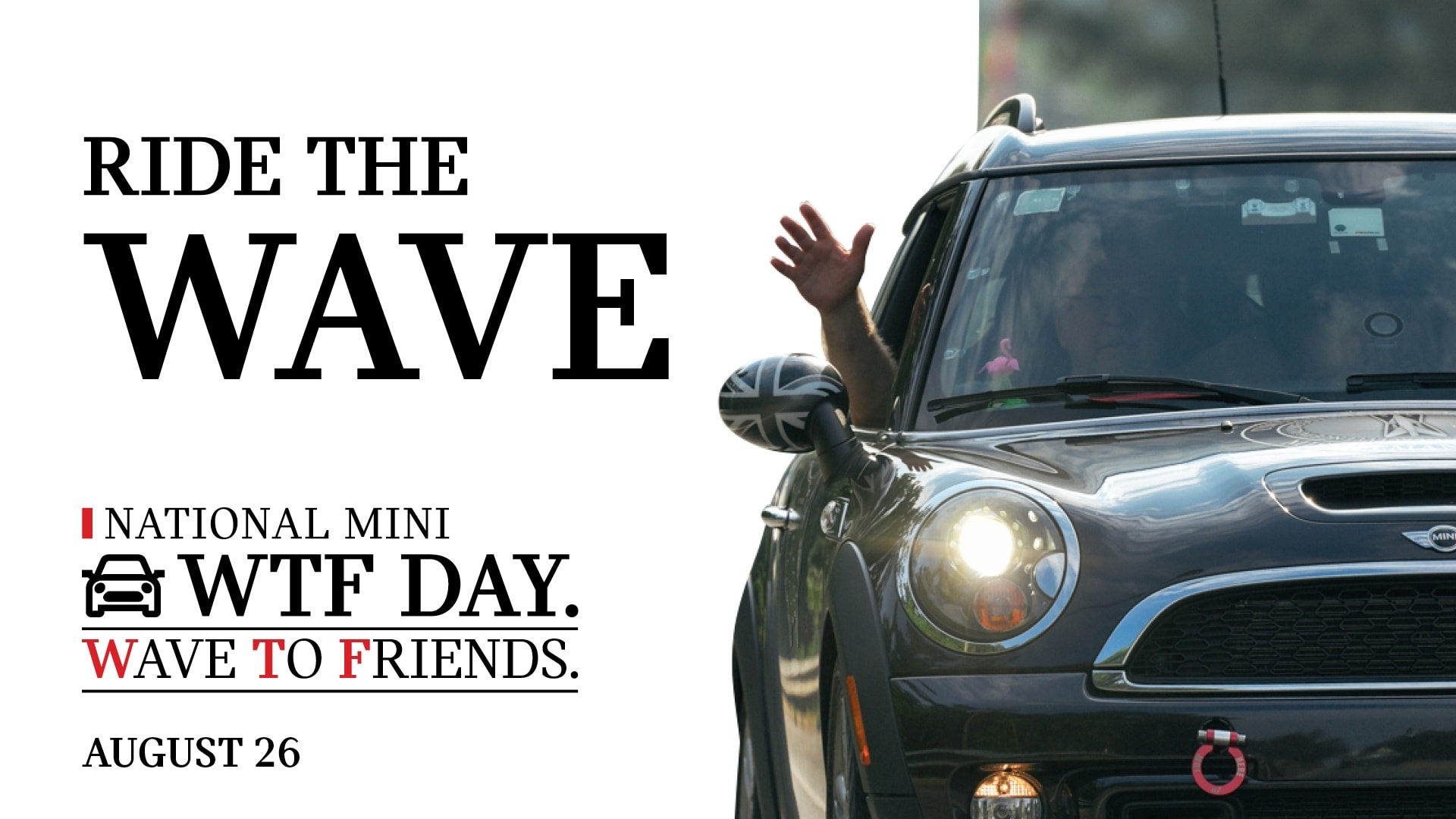 It may seem odd at first, but MINI USA really did announce the official, national MINI WTF day this week, but it’s really not what you think. The WTF acronym is well known around the world for a certain meaning but that doesn’t mean it can’t have other uses too. In this case, WTF stands for Wave to Friends. That’s right, August 26 was declared MINI Wave to Friends day, a date that has another special meaning for the British brand.

It was on that exact day in 1959 that the brand was actually founded. More than 60 years ago, on August 26, MINI became a brand altogether and changed the way we understand cars. Now, this date has a new meaning too but, according to the brand, waving to friends doesn’t have to happen on a single day of the year. Even though August 26 was declared National Wave to Friends day, the officials in New Jersey say that you can wave to your fellow MINI drivers on the roads any time you wish. 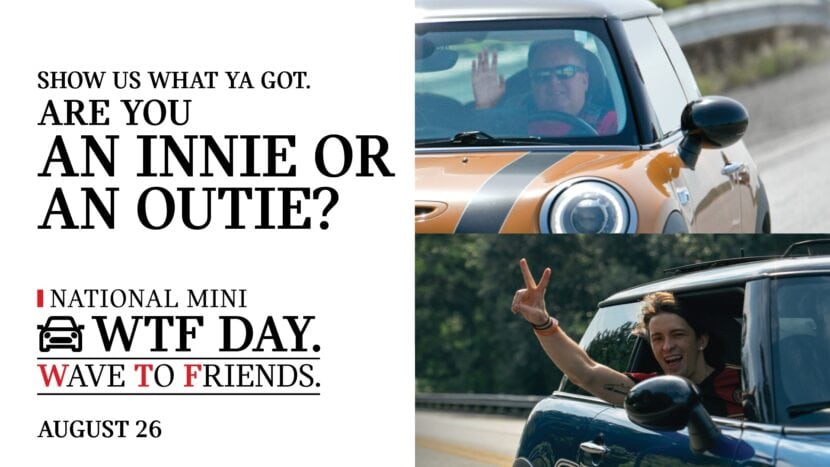 “We believe that MINI is the only car that comes standard with friends,” said Mike Peyton, Chief Motorer & Vice President, MINI of the Americas. “This initiative is designed to renew that friendly and welcoming spirit and show our MINI owners how many other MINI friends they have out on the road. The wave is just another way of showing that while we’re all different, we’re even better together,” added Peyton. “MINI has always been a unique and iconic brand that welcomes and invites anyone and everyone into the community with a friendly wave and open arms.”

According to MINI, waving to fellow owners and drivers of cars with the winged logo on the hood is already a tradition among motorists, a signature gesture that reinforced a sense of camaraderie that came with buying a MINI. Now, it’s all official and has a name that will certainly draw a lot of attention. 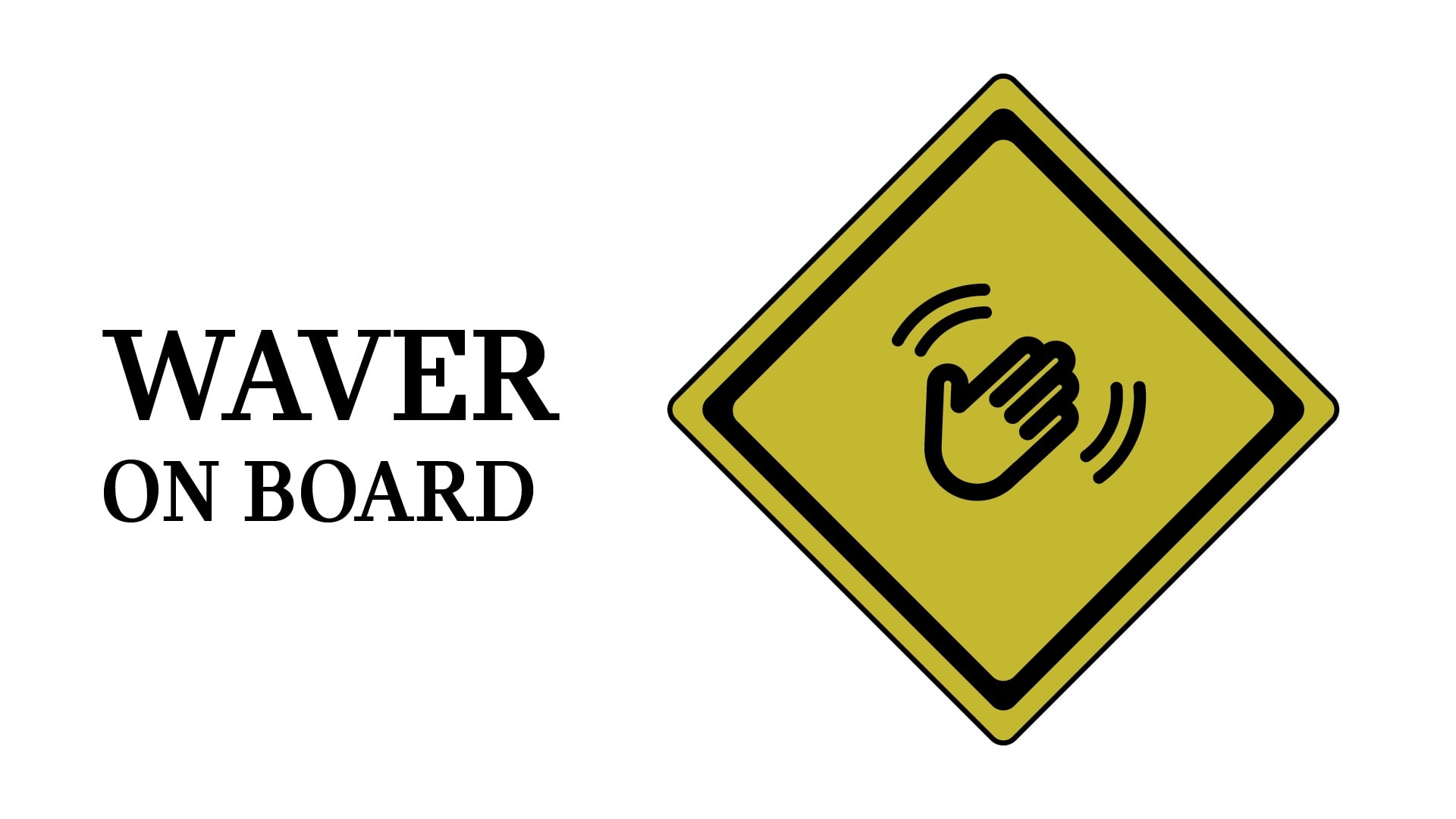 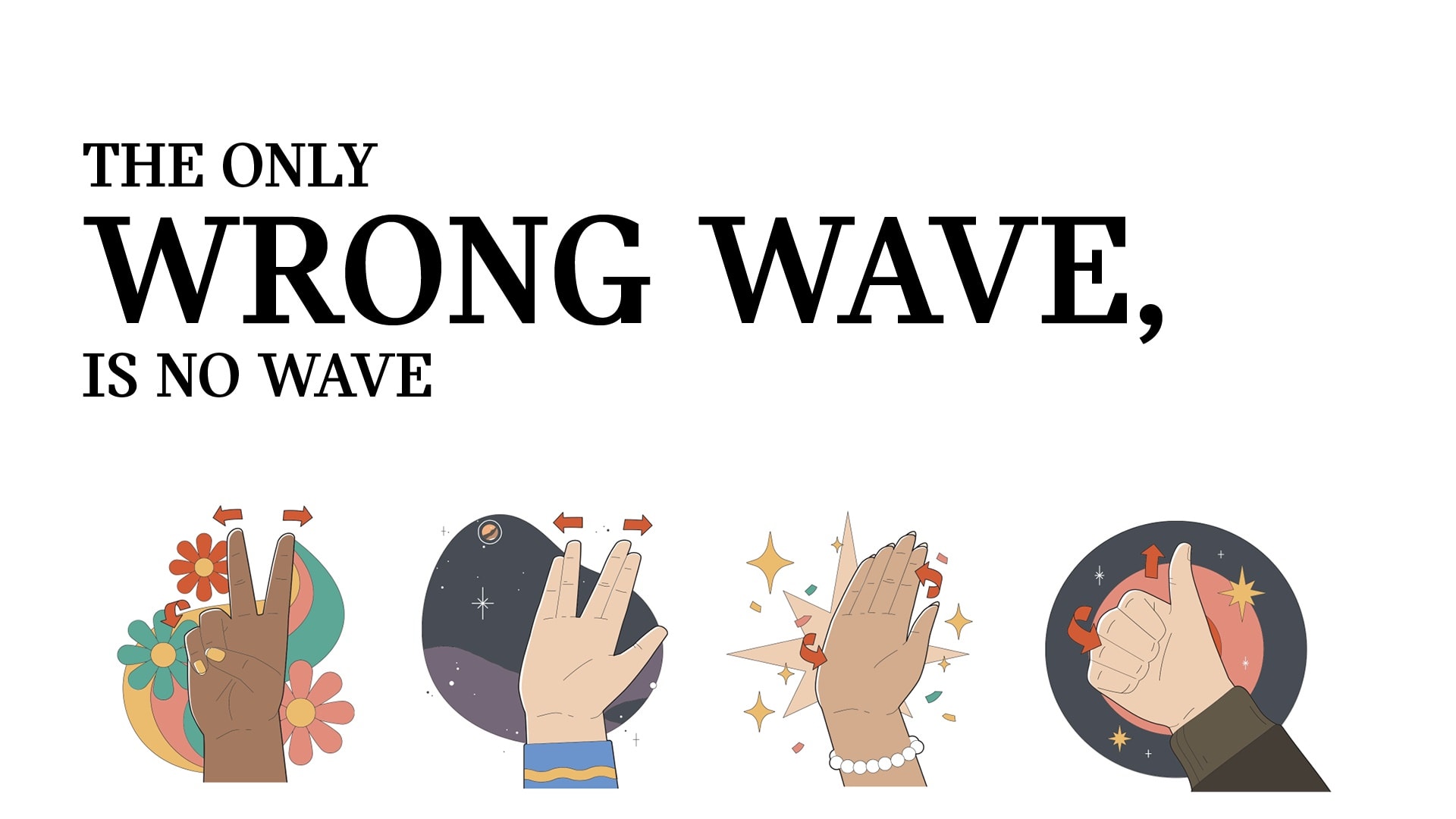 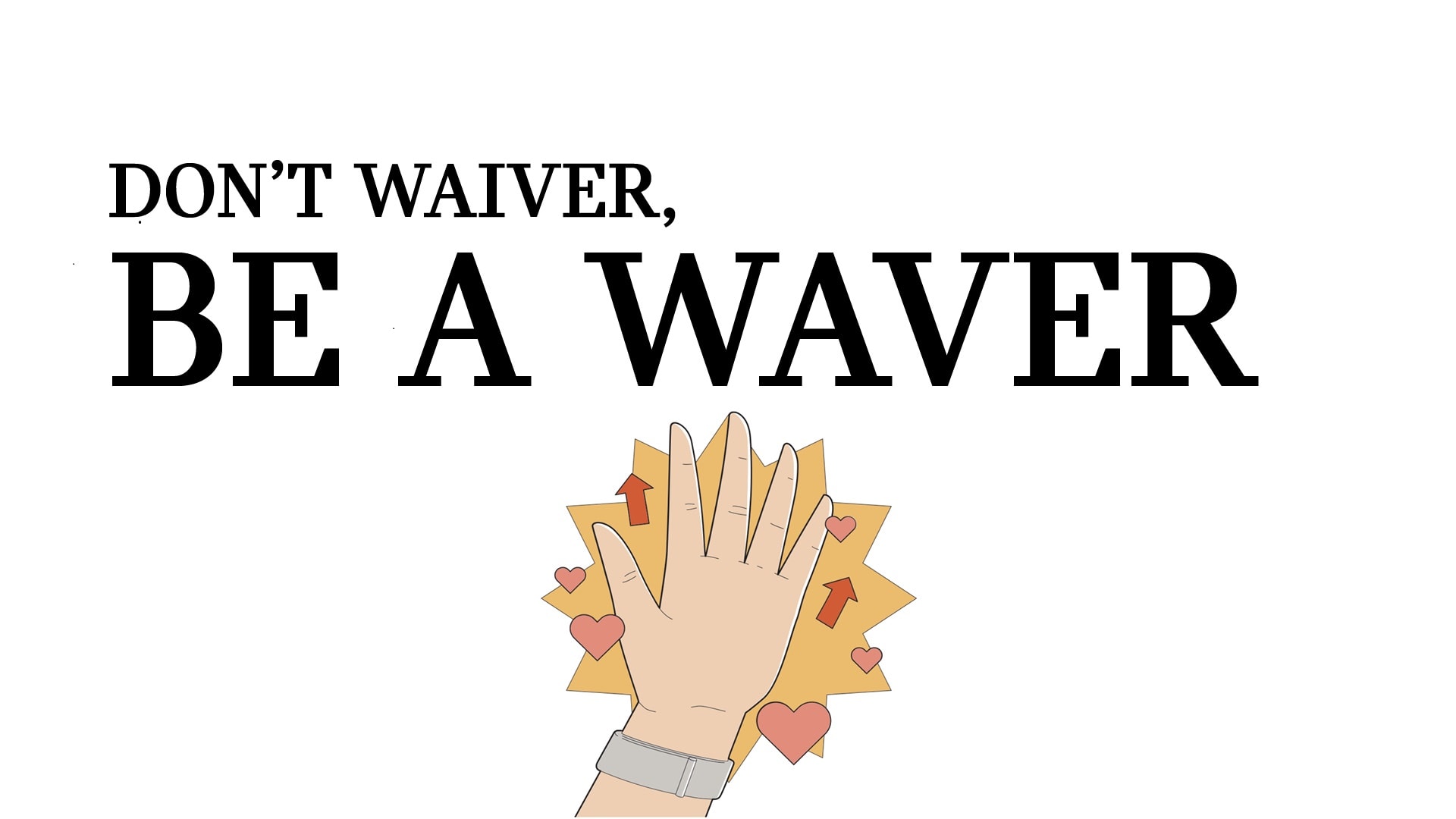