Could BMW’s Gesture Control learn from the new Mercedes-Benz A-Class? 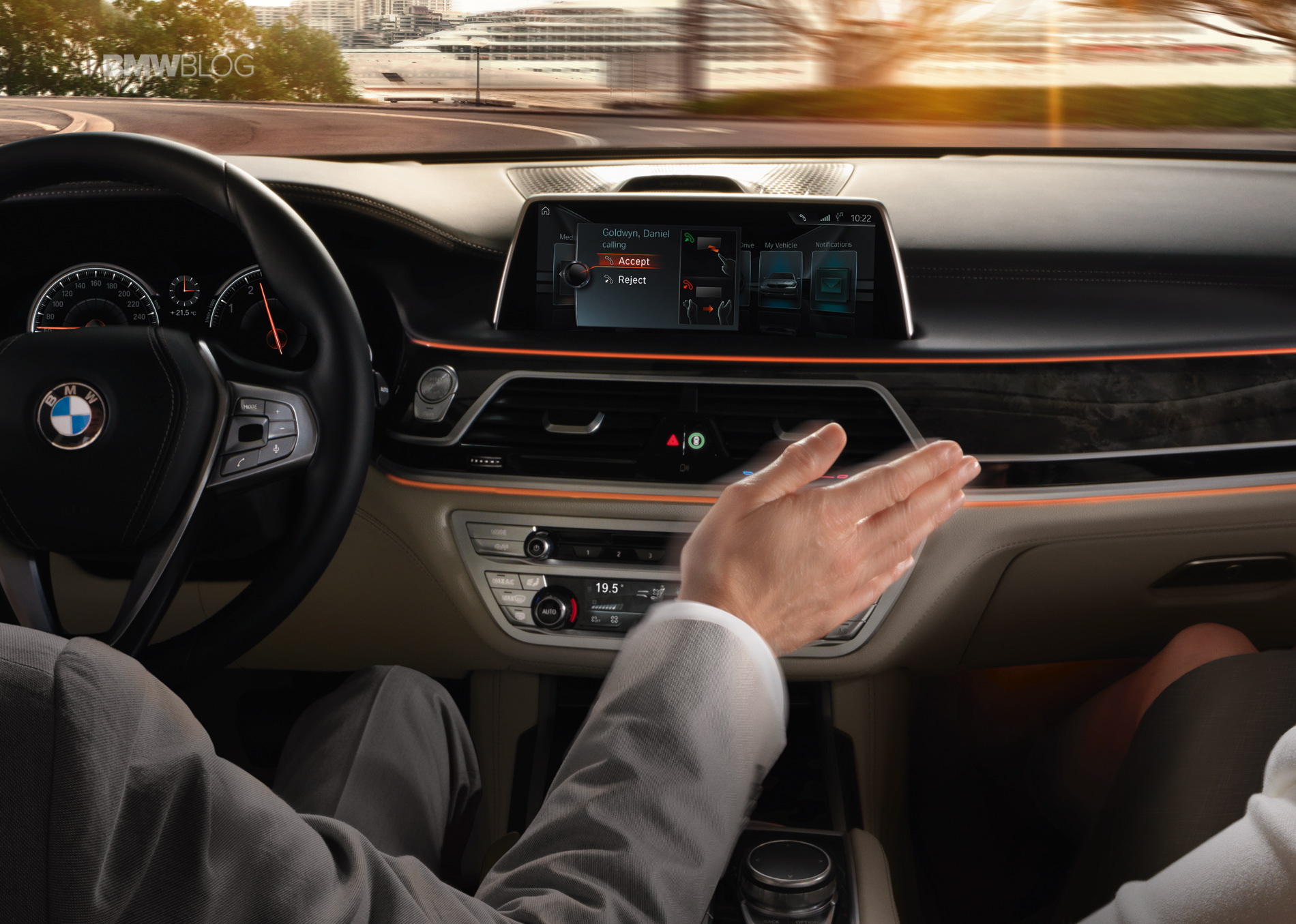 In a recent teaser for the brand’s new MBUX infotainment system for the new A-Class, Mercedes-Benz showed off the car’s ability to use motion, or hand gestures if you will, to control localized dome lighting. The idea is that, if you have to reach for something in the passenger foot well or on the passenger seat in the dark, as your hand motions toward it the interior dome lights will illuminate that area. The lights will then turn off when you bring your hand back.

Now, this isn’t so much gesture control as it is motion-controlled lighting, sort of like the flood lights above a garage door. However, it does point to the ability to control other functions with hand gestures in a way that might be better than what BMW currently uses.


BMW was the first brand to offer gesture control for certain in-car functions. Gesture Control gives BMW drivers the ability to control certain iDrive functions; such as volume, song track or phone calls; with nothing but hand gestures in mid-air. However, it’s often been called gimmicky and it’s a bit temperamental, seemingly only working when it wants to.

I think a lot of what’s frustrating about it is that, to control it, you have to make specific hand gestures in a small, yet unseen, area in the air. So it can be a bit finicky and tricky to use. However, this new Mercedes-Benz A-Class shows off an idea that might work a bit better. 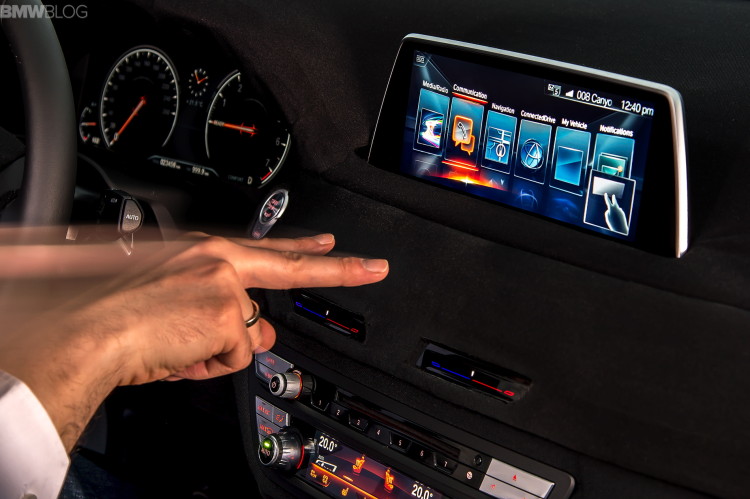 What if, instead of using very specific hand gestures; such as pointing toward a screen with two fingers or rotating a finger in clockwise circles, you just motion your hand toward certain areas of the car to control certain functions. For instance, you could swipe near a door to unlock it or, as this video demonstrates, turn on specific interior lighting by simply placing your hand in that area. There’s some potential here that I think BMW should look into. Its current Gesture Control system is still very new and will get better with time but there could also be room to simplify a bit to a system more similar to this.