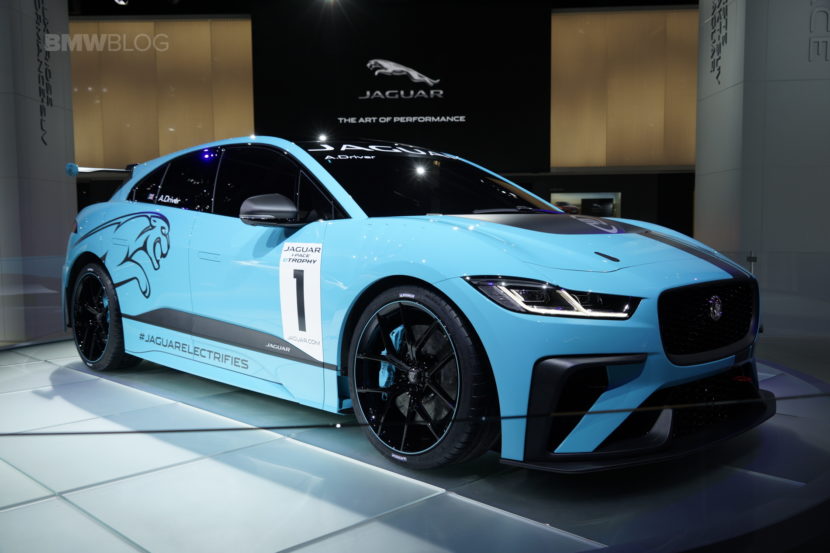 It’s quite difficult to get car enthusiasts interested in electric car racing. Formula E has been doing a pretty good job of it but the majority of its fans are quite new to motorsport. For… 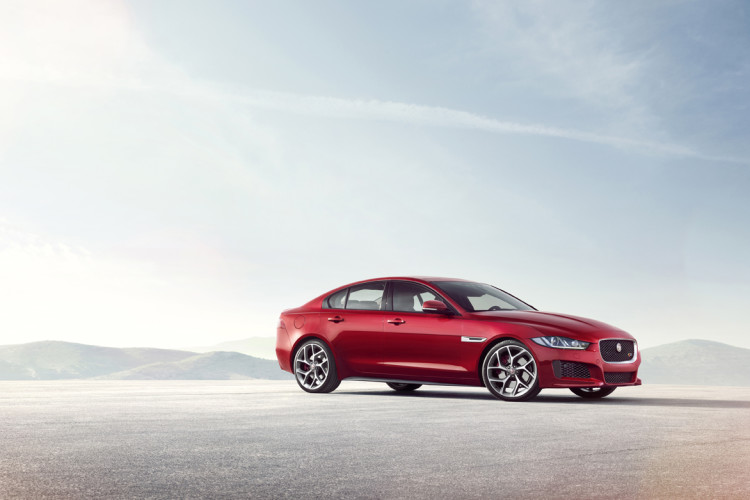 BMW’s 3 Series has long been the reigning champ in its segment. Deservedly so, as it is the best, even if it has gone a bit soft these past few years. There are other cars… 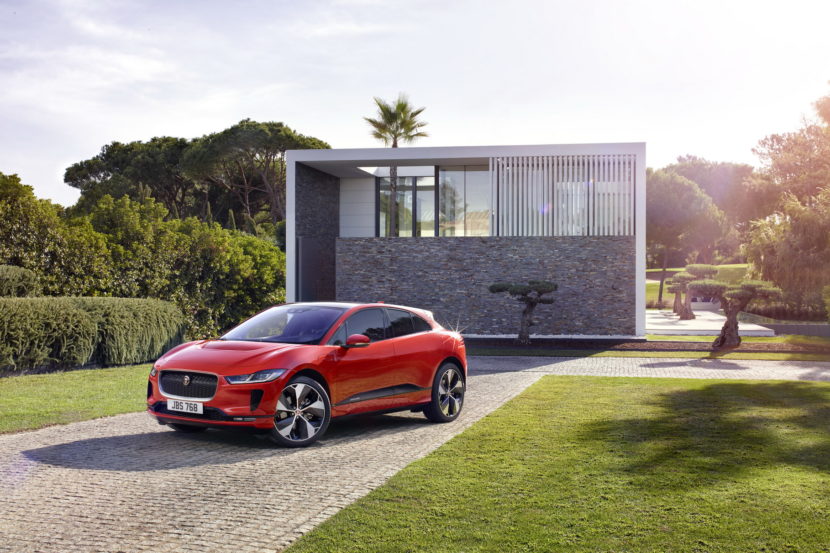 No engine cooperation between BMW and Jaguar / Land Rover

Tata-owned Jaguar and Land Rover is rumored to have placed an official request to BMW in 2013 for a co-op.

Jaguar’s extended plan to become an important player in the premium segment is taking a new form. Recently, the newly launched XJ and XF models have been competing directly with the BMW 5 and 7…