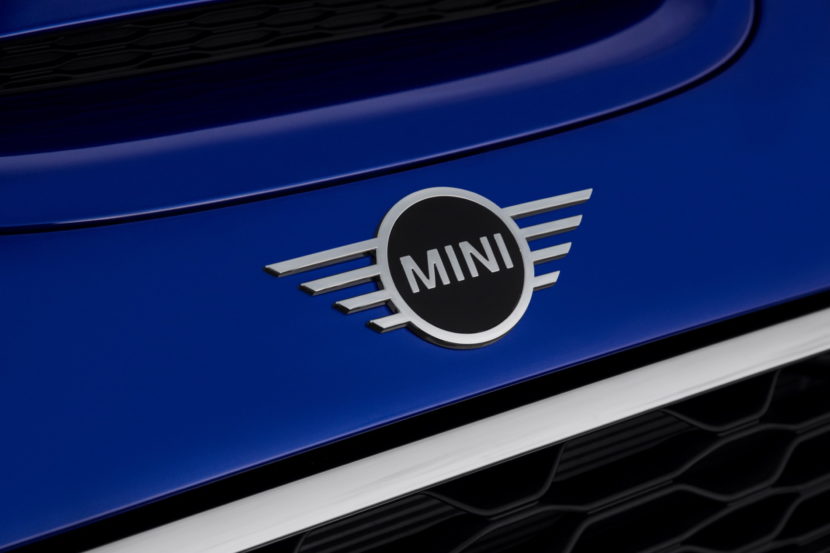 It has been a focal point of MINI’s brand development over the last few years and now the company’s chief of exterior design reinstates the same idea in a recent interview: MINI cars don’t have… 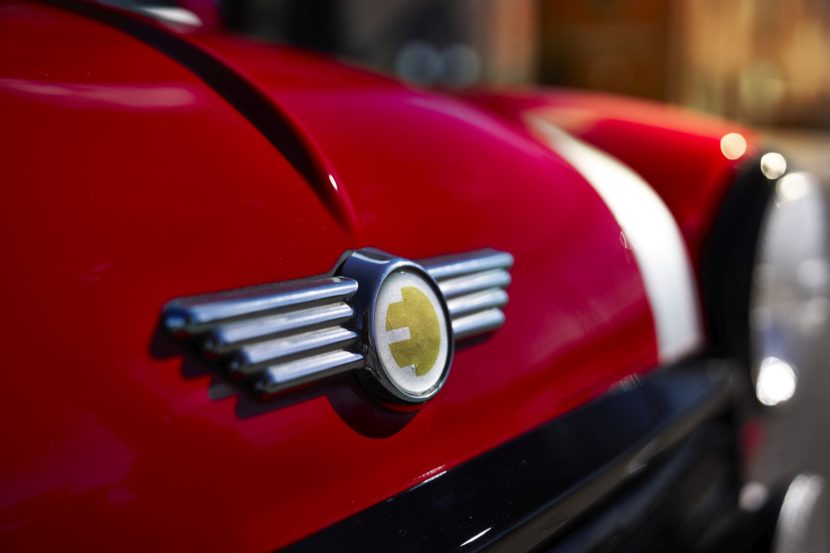 MINI is a brand that stands for a number of things. While some will focus solely on its name and what it implies, the people in its board of management know there’s much more to…

The BMW M1 is celebrating its 40th anniversary this year, an important milestone for BMW’s sole supercar so far. Even though it was built four decades ago, the M1 is still adored around the world… 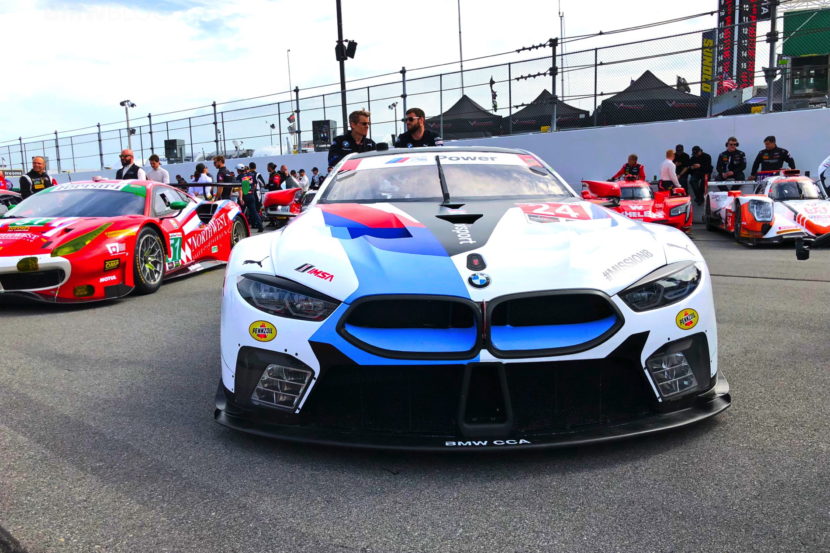 The BMW M8 GTE has a particular importance in BMW’s line-up today. It previews the production model and that’s something the Germans don’t usually do. Their custom is to bring out the production car –… 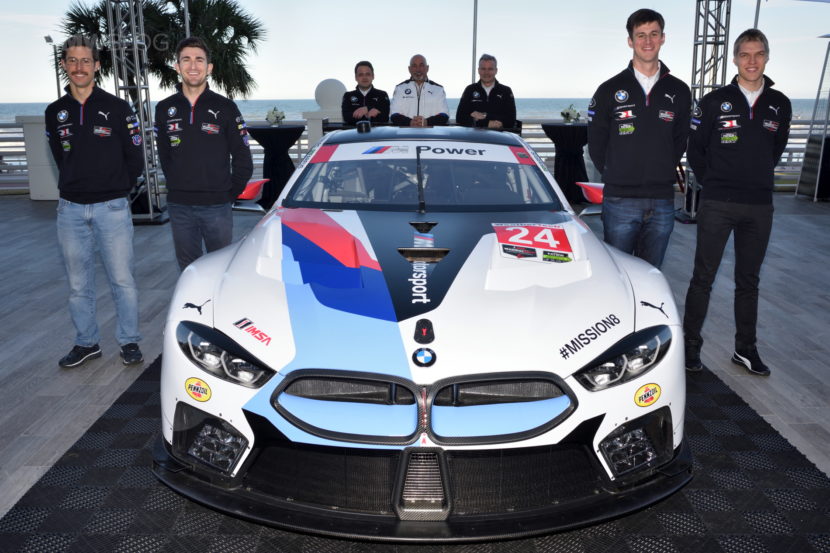 The launch of the BMW M8 GTE racecar before the introduction of the production M8 took a lot of people by surprise. It’s a rather unusual take, as BMW Motorsport Director, Jens Marquardt confirmed in…

BMW’s design is going through a bit of a change at the moment. Cars like the new G30 BMW 5 Series have been met with some criticism for being a bit too bland and uninspired…. 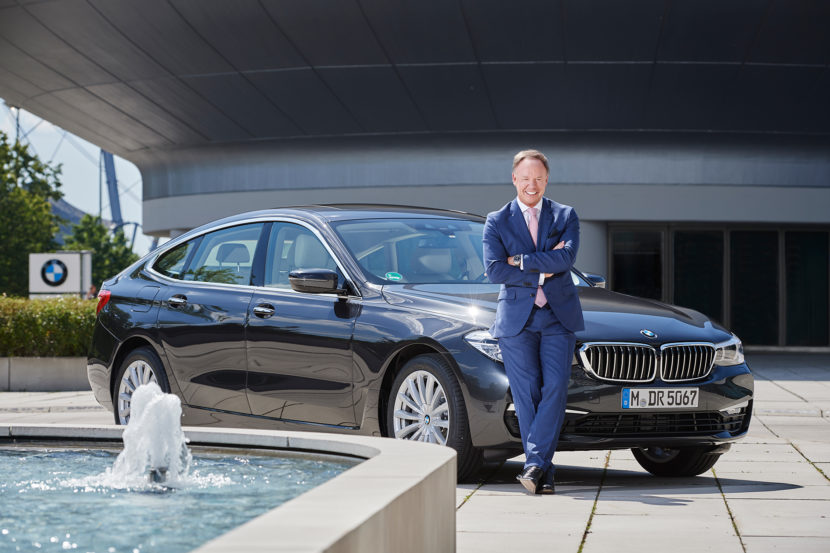 Ian Robertson, Member of the Board of Management of Sales, will soon be retiring from BMW but not without leaving a lasting memory of an incredibly successful career. Robertson has been hugely influential to the… 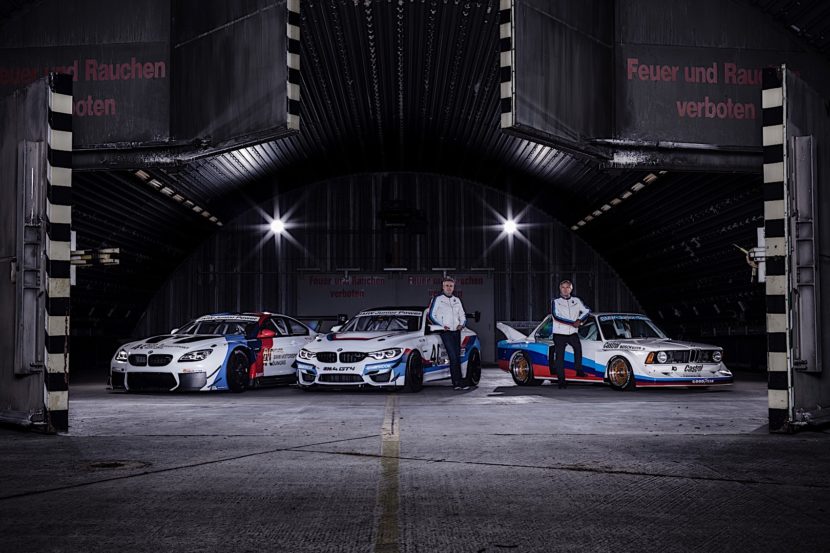 Jochen Neerpasch played an important role in the development of the BMW Motorsport division even though he didn’t spend decades at its helm. The living legend was behind the launch of the first BMW Junior…

Interview with Jose Guerrero, BMW i Product Manager at 2017 NYIAS

BMW’s i Division is extremely important to the brand and its success is paramount to the success of BMW moving forward. As much as us enthusiasts bemoan the takeover of the electric vehicle, it’s coming and… 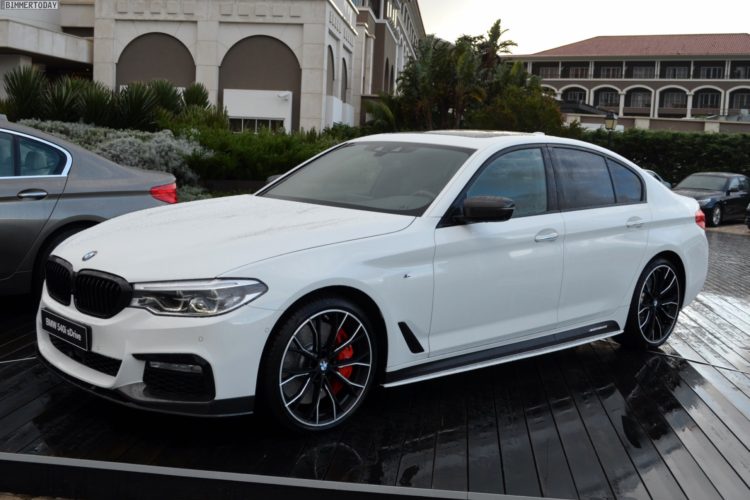 Right now, the automotive world is buzzing with news of the new BMW 5 Series. New for this year, the 5 Series is now in its G30-generation and is showing massive signs of improvement. While…