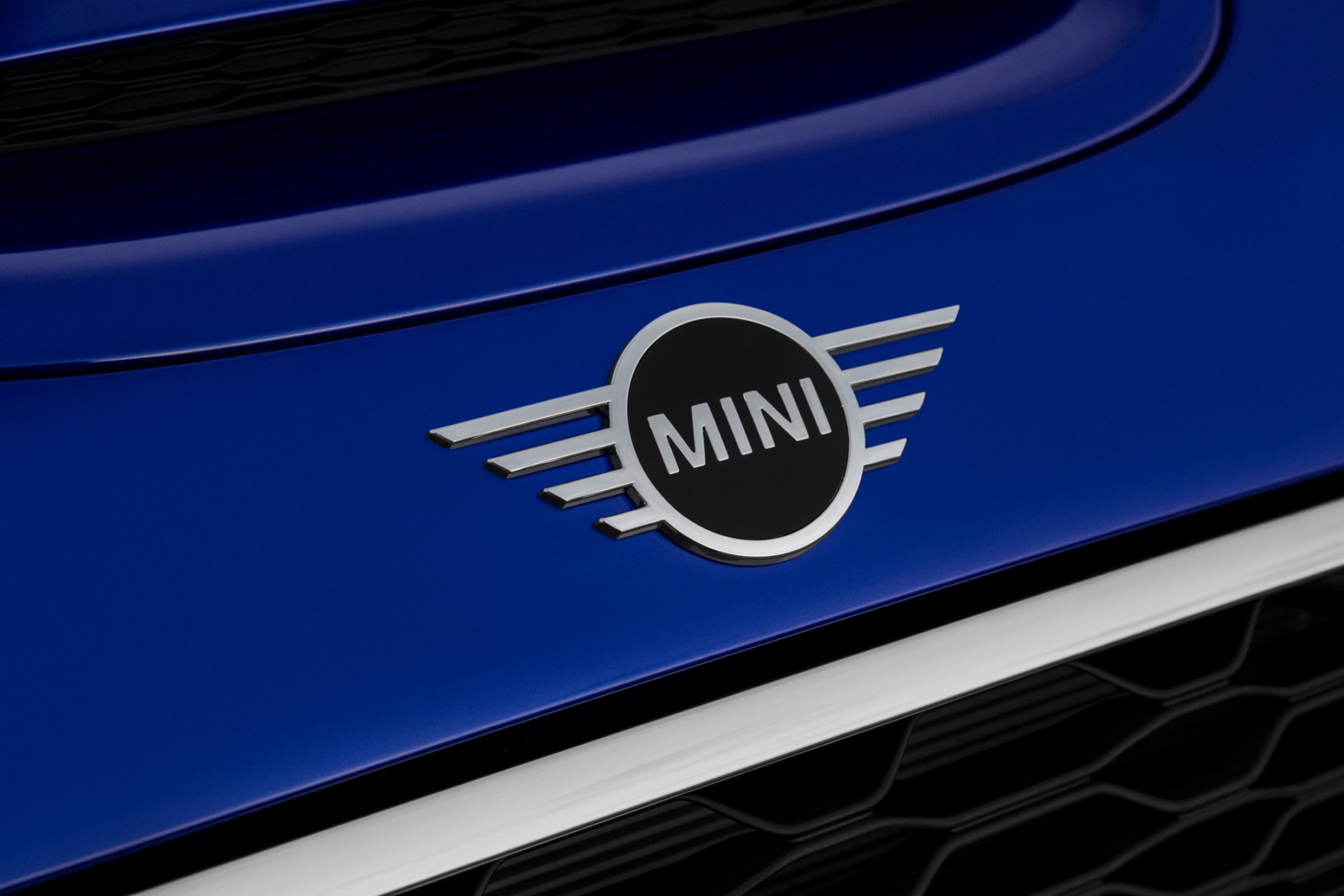 It has been a focal point of MINI’s brand development over the last few years and now the company’s chief of exterior design reinstates the same idea in a recent interview: MINI cars don’t have to be small just because of the name of the brand. Speaking to Car Advice in Australia, at the event launching the facelifted Hardtop and Convertible models, Florian Nissl, the project lead for exterior design at MINI global, repeated an idea that the British are relying on these days.

With the launch of the new Countryman and Clubman models, you might’ve noticed that MINI also changed another essential thing about itself: the logo. The new logo has a cleaner look, one that points to minimalism, and stray a bit further away from the old winged one. According to the Brits, this was meant to show the world that they are entering a new phase in their development and that they are trying to reinvent themselves.

This also means that their car designs are moving in a new direction and that they are entering new segments. The Clubman moved into a bigger segment for the first time when it was launched while the Countryman took things even further. Some criticized the cars for their sizes but the sales figures show that they are actually selling in big numbers, proving that a MINI doesn’t necessarily have to be ‘mini’. 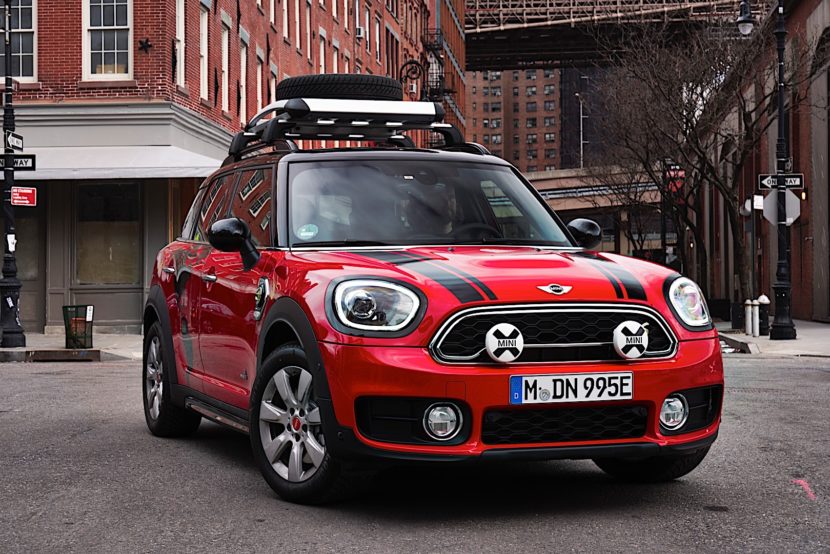 “I [also] think that once you get familiar with the idea that Mini is a brand that doesn’t necessarily offer cars that are ‘mini’ because the name says ‘Mini’, then I think you start to realize, at least that’s it for me, that you can do a lot with the brand really because it’s very strong from a design point of view. It’s very flexible and so on and that’s very exciting really,” said Nissl to Car Advice. That’s true, especially if you look at the Countryman, for example, and notice its huge size but also instantly place it in your memory next to the winged logo.

The same treatment will be applied to future cars as well according to Florian. “When we designed the Vision Next 100, we really tried to take a lot of that into account and into consideration and try to really strip down the design, [but] we stayed very true to the [original] design. From my point of view it worked. The car gives you still the impression it’s a Mini, but it’s a completely different design then what we have now in the suite. So it shows you what you can do with the design language and the brand in retrospect. We even changed the proportion of the car, and again it still works as a Mini. So therefore it shows how much flexibility there is, in terms of its design,” Nissl added.