For the better part of the last decade, Rolls-Royce has been run with an iron fist by Torsten Müller-Otvös, who managed to post an increase in sales over his tenure of 13.5 percent. That may…

There’s a lot of talk about hybrid sports cars and supercars at the moment. We recently spoke about how both Mercedes-AMG and Alfa Romeo were planning on making hybrid versions of their famous sports car….

Next Mercedes-AMG C63 will get a hybrid powertrain

A few days ago, I asked the question of whether or not the next generation of BMW M3 should have a hybrid powertrain. From you fine readers, that question was largely met with a resounding…

Should the next BMW M3 be a hybrid?

There had been some rumors swirling around a while back about the next-gen, G80 BMW M3 becoming a hybrid. Admittedly, those rumors have calmed down a lot in recent months and became all but squashed…

Alfa Romeo Giulia Quadrifoglio Coupe could be a 640 hp hybrid 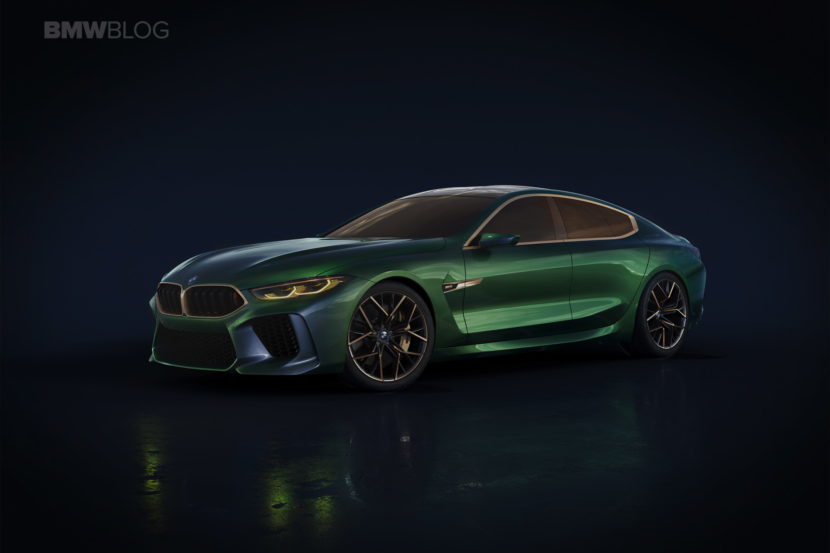 The Geneva Motor Show was the venue where we got to see the latest BMW M offering, albeit in Concept guise. If BMW stays true to its ways, the M8 Gran Coupe will look almost…

The BMW 7 Series is currently in its third year of production and that means engineers and designers alike in Munich are now working on an update for it. We saw a couple of spyshots… 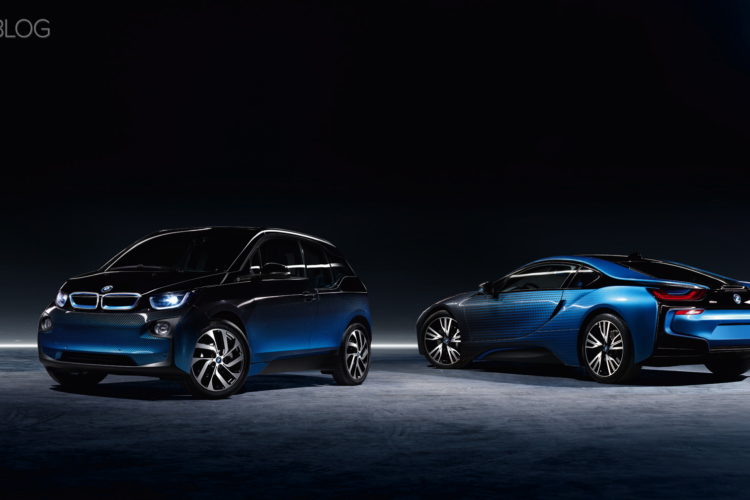 BMW Considers Electrification of Cars a Certainty at this Point

It’s quite obvious that almost all auto manufacturers are currently concerned with what Tesla has made and how that will shape the automotive world as we know it. Consumers seems to be more and more… 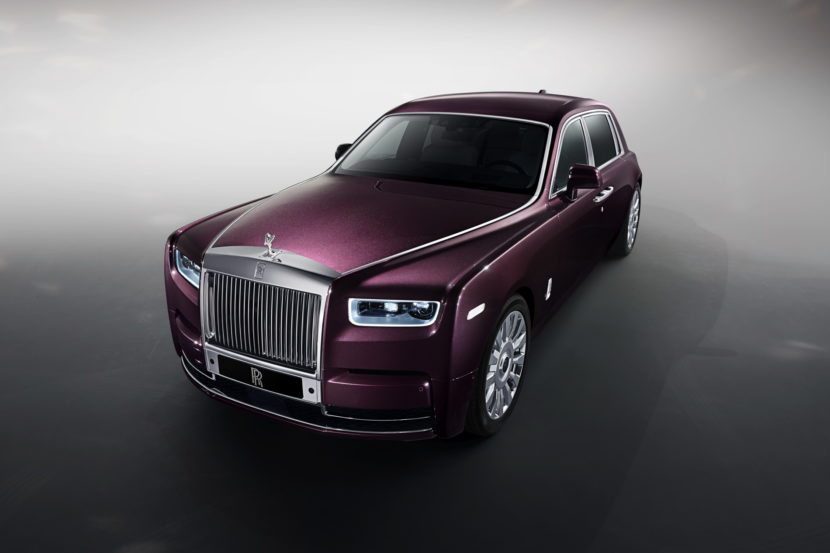 Rolls-Royce Working on Electrification, Asks for Input from Drivers

It’s been said in hushed whispers and then it started to pick up momentum, culminating with a confirmation from BMW itself: Rolls-Royce cars will be electrified. The British brand known for a number of reasons,… 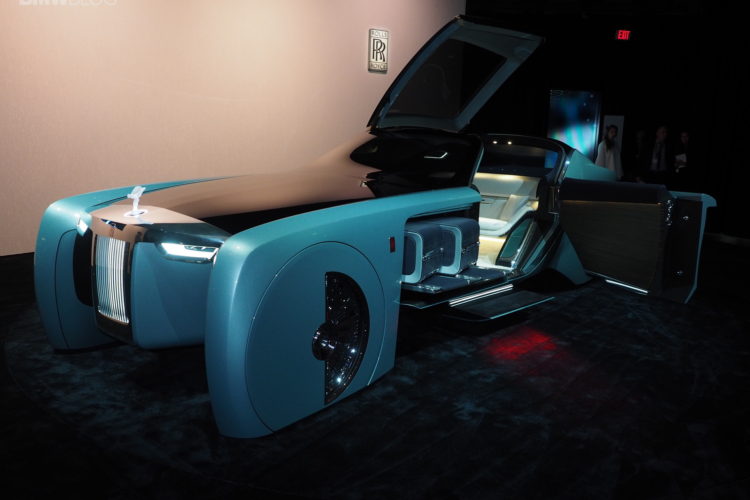 Rolls-Royce Hybrids Will Be Skipped, EVs Only When Technology Matures

With everyone in the auto industry and other adjacent fields working extra hard to figure out a way of reducing CO2 emissions, one has to wonder what powerplant the new Rolls-Royce Phantom will be using,…

The Vorsteiner VR-E aerodynamics program adorns this Crystal Pearl White BMW i8 with a series of carbon fiber to enhance its already futuristic looks. Furthermore, its looks are updated with a set of custom forged ADV.1 Wheels…