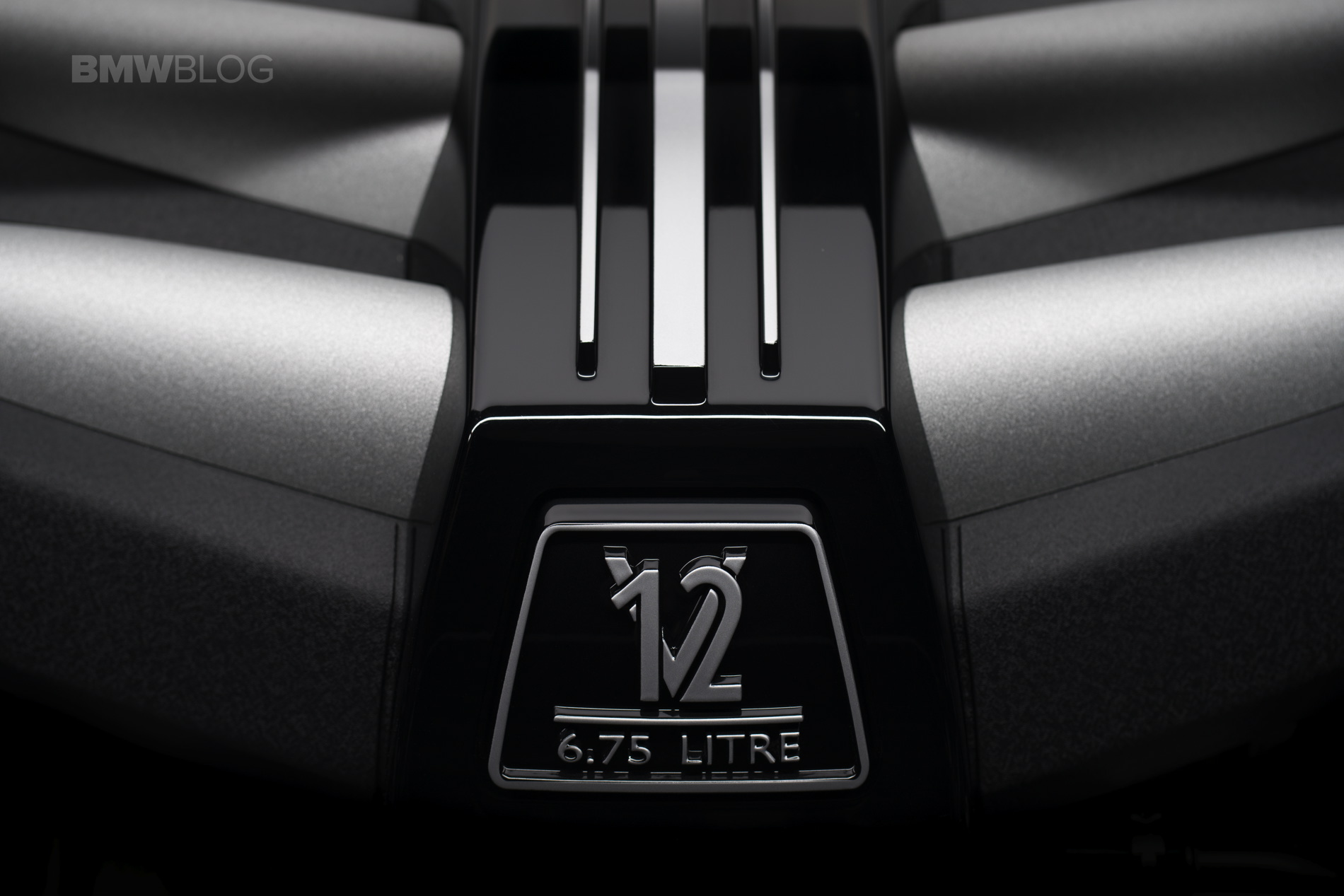 For the better part of the last decade, Rolls-Royce has been run with an iron fist by Torsten Müller-Otvös, who managed to post an increase in sales over his tenure of 13.5 percent. That may not seem like a crazy amount, but when you take into consideration the extremely limited niche Rolls-Royce plays in, you start to realize just how successful the man has been. The next 10 years will be probably even more important though, as the British brand will have to face some strong headwinds.

The biggest challenge will be related to the big beating heart under the hood. Making cars with 6.75-liter V12 engines in 2028 doesn’t seem doable, considering how the legislation in the field evolves. Last week Top Gear reported that ‘one of their insiders’ told them Rolls-Royce is considering hybrid powetrains for future models. However, we did point out that this would go against everything Muller-Otvos said about the future of the brand in a variety of previous interviews. 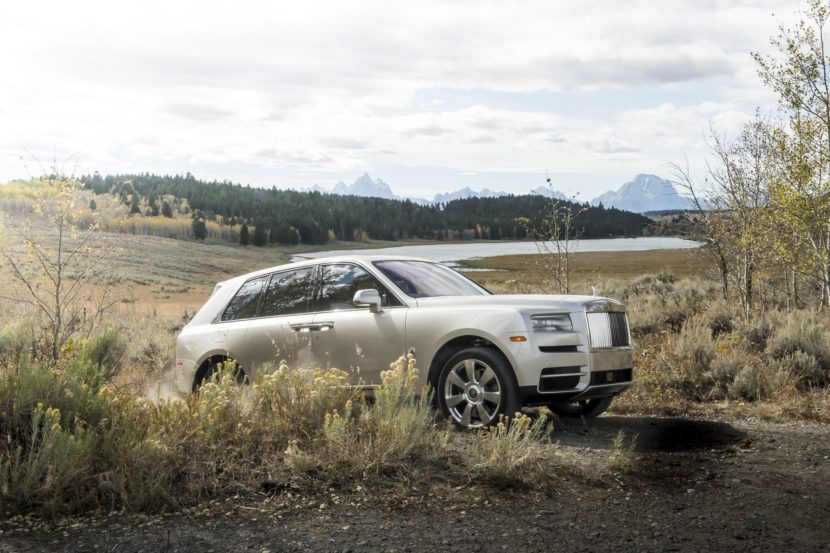 In a more recent one with Bloomberg, at the press drives held for the Cullinan in Jackson, Wyoming, he reiterated that same idea that Rolls-Royce will be going straight to EV tech. “There is an electric future for Rolls-Royce. We have not made our plan about what comes first, and what comes when, but we know that we will go full electric. We will not do hybrids or whatever. Our proposition is full electric. It will come in the next decade, step by step by step,” the Rolls-Royce CEO said.

That’s pretty clear to us. However, he also mentioned that “[But] I can also tell you we will stick with our beloved 12-cylinder as long as we can.” That seems like a promise that they will pull the V12 mills from production as late as possible, to make sure engineers have plenty of time to prepare an electric powertrain which would be worthy of the Spirit of Ecstasy.