With just a few months before its unveil, the 2020 BMW G80 M3 is going through the final testing stages. And since no testing can be completed without intensive runs at the Nurburgring, a heavily…

In 2020, BMW plans to introduce a new generation 2020 BMW M3 and M4. Built under the codename G80/G82, the new high-performance sedan and coupe will sit atop the recently unveiled M340i which already shows…

Now that the G20 3 Series is out, the world is waiting to see just what BMW M will do with the upcoming M3 model. The chassis and handling of the new 3 Series have…

The upcoming BMW M3 is already stirring up some heated debates online, deservedly so. The iconic model is being prepared right now in Munich and on the Nurburgring, and a lot of things are going…

One of the cars the G20 3 Series will spawn in the future is the upcoming BMW M3. The M model will come with a couple of novelties for the model and it’s bound to…

Video: G80 BMW M3 Spotted Out on the Nurburgring in Prototype Guise

The news that the current BMW M3 will go out of production in Europe a lot sooner than anyone expected hit us like a freight train. It’s nonetheless true and it’s mostly due to the… 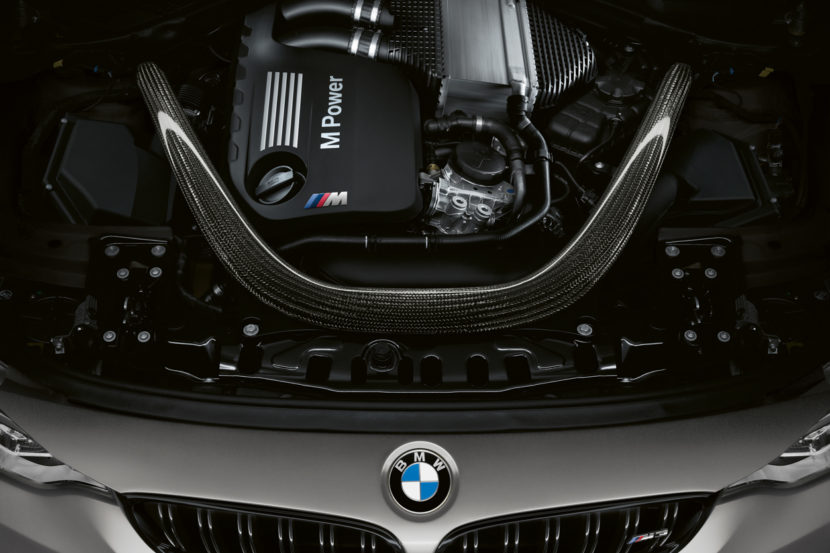 Building upon the S55 3.0 liter six-cylinder unit found in the M3/M4, BMW M engineers will give us next year the S58 unit with upgraded hardware and a power output at around 470-475 horsepower. The…