The Ultimate Driving Machine is perfectly summarized with one letter, ///M. The good folks in Munich started designing what would become an instant legend in 1985 with the BMW M5. Taking what BMW had learned… 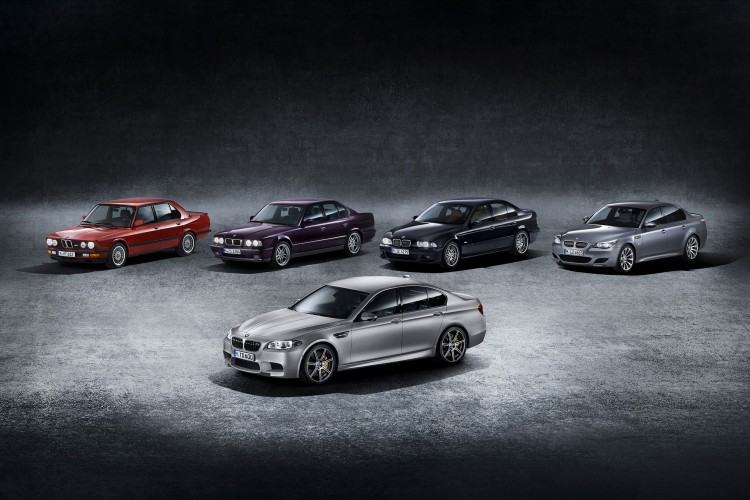 The original is always better, the sequels are never as good and the movie is never as good as the book. This always seems to be the consensus every time there is a successor to… 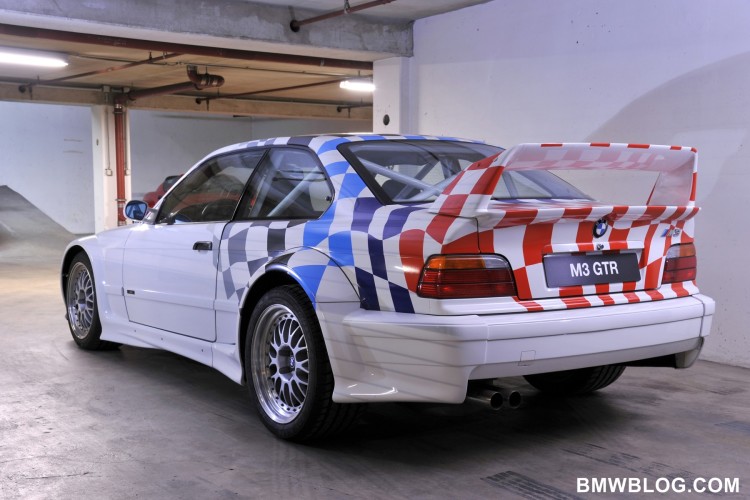 The folks over at GRIP are taking a trip to the BMW M’s secret garage where one can see movie cars, prototypes and racing cars. These include James Bond’s 7 Series from “Tomorrow Never Dies”…