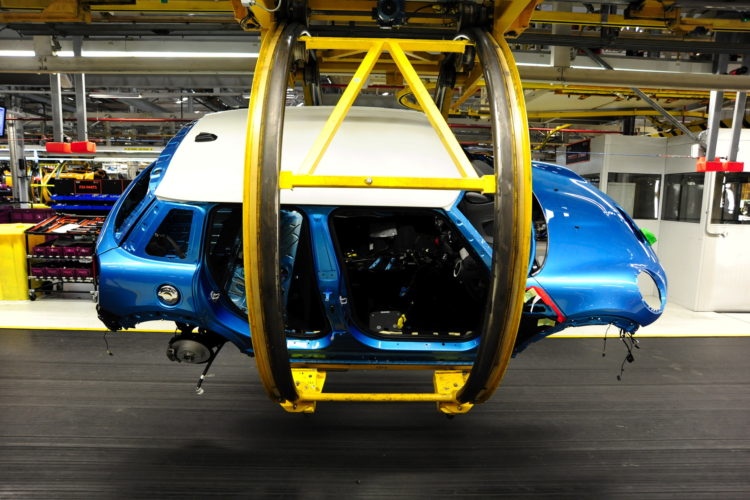 The effects of the vote on leaving the European Union that took place last year in the UK are coming up as negotiations get underway. So far, they have been limited to a small hit… 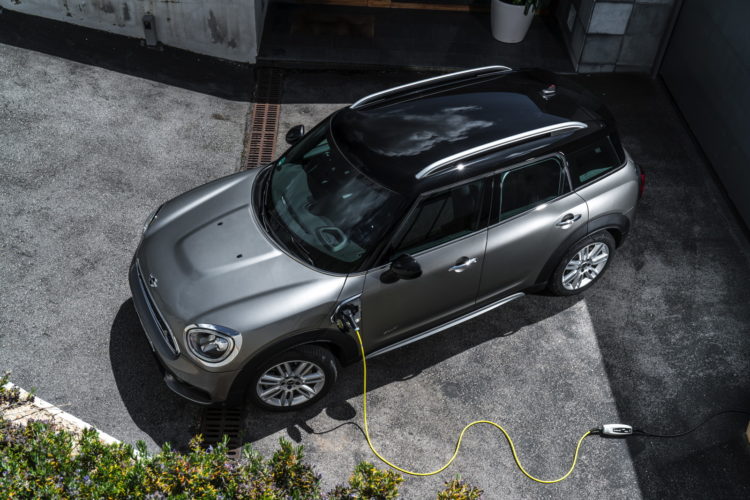 Earlier this year, BMW Group has expressed its consideration to building its 2019 electric model in Germany due to concerns relating to Brexit. Last week, at the BMW’s annual meeting in Munich, BMW CEO Harald Kruger… 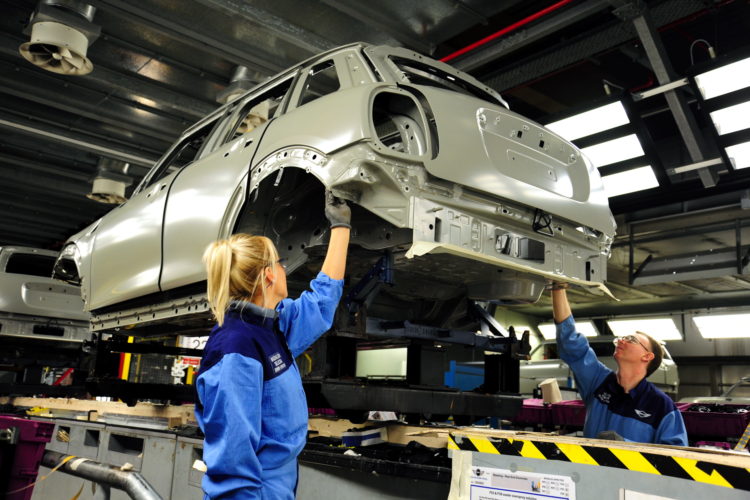 The Brexit effects are starting to be felt by automaker in the UK. Today, BMW UK’s workers called for their first strikes in more than two decades, testing their bargaining power amid mounting concerns about Brexit’s… 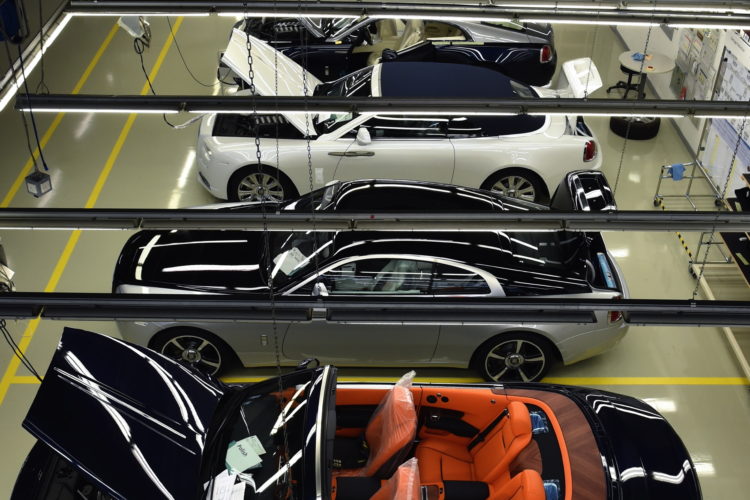 BMW says it’s too early to draw up Brexit plans

In a press conference today, BMW CEO Harald Krueger said that BMW has yet to notice a significant change in car sales following Britain’s decision to leave the European Union. Therefore, the company is still… 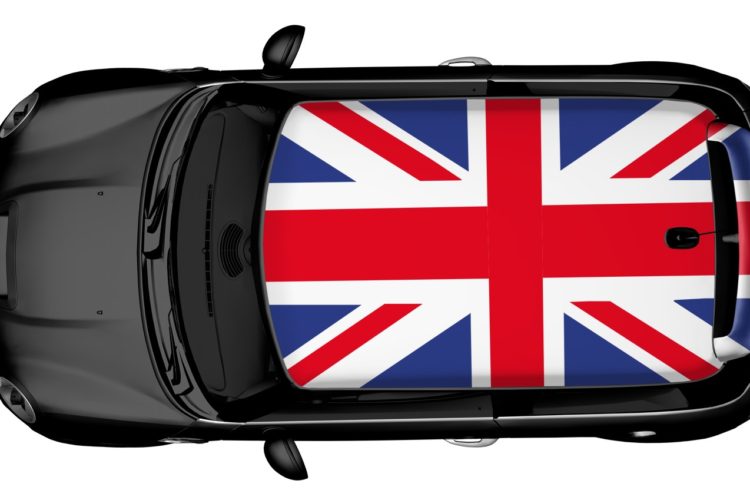 BMW Group said today there would be no immediate change at its Rolls-Royce and MINI automotive units in the wake of the decision by voters in the U.K. to leave the European Union. “While it… 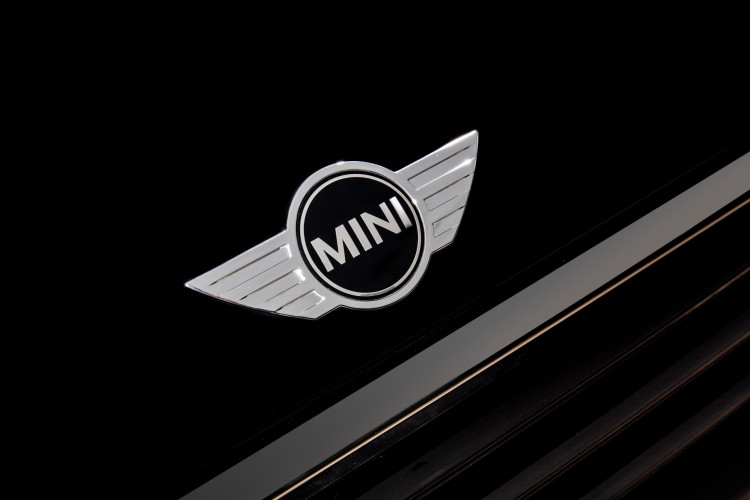 BMW hopes Britons will vote to remain in the European Union

Ian Robertson, BMW’s board member for sales, hopes that fellow Britons will vote to remain in the European Union in the upcoming referendum. British support for leaving the EU has risen, with the Out campaign…

On June 23, UK citizens are asked to vote whether they want to remain members of the EU or not, in what may be the most important political event in recent history. A possible departure…