BMW says it’s too early to draw up Brexit plans 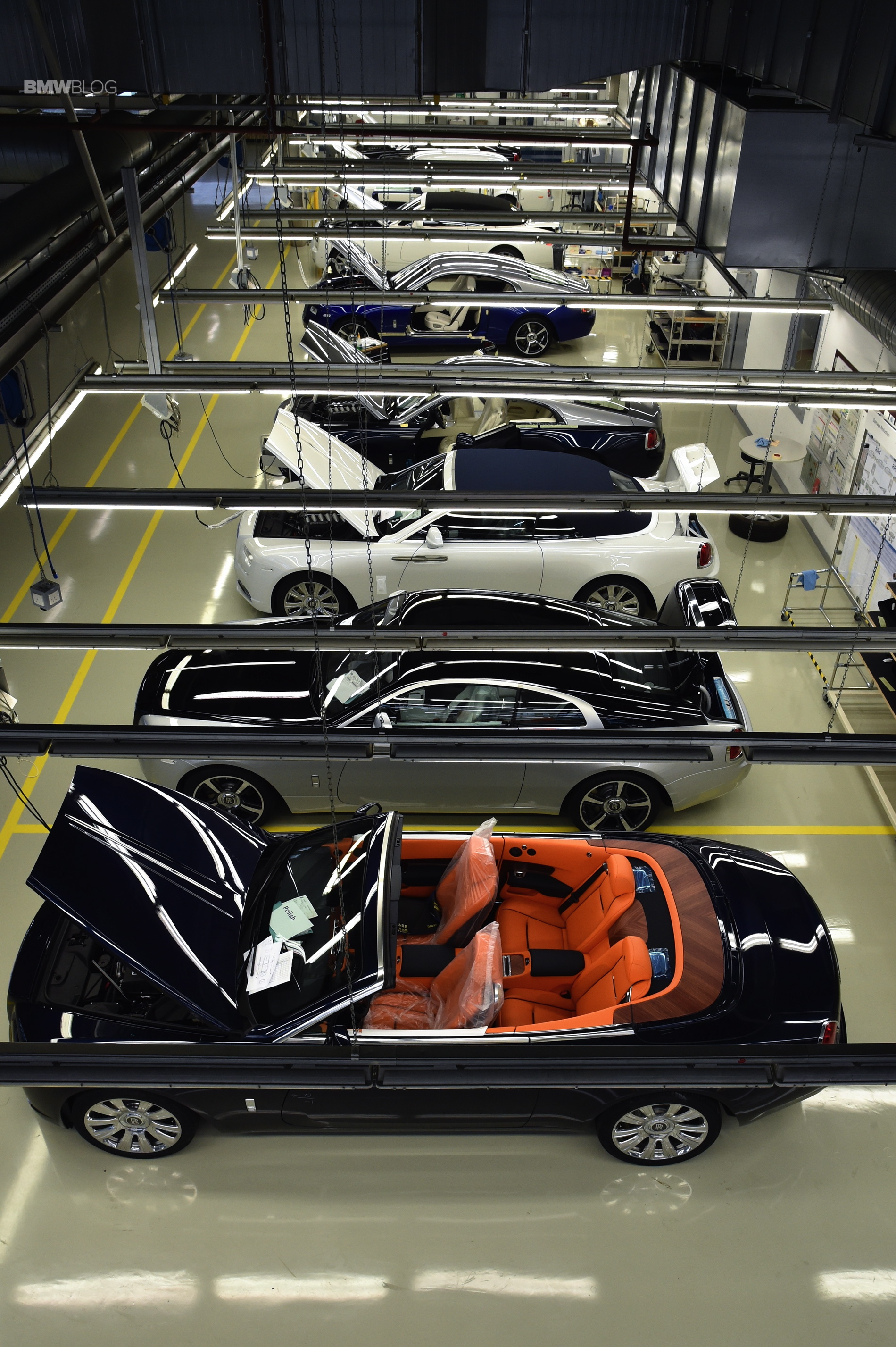 In a press conference today, BMW CEO Harald Krueger said that BMW has yet to notice a significant change in car sales following Britain’s decision to leave the European Union. Therefore, the company is still evaluating a plan based on the Brexit vote.

“It is too early to draw up Plan B, we need to await the outcome of negotiations,” Krueger said.

BMW Group owns the U.K.-based MINI and Rolls-Royce brands. The two English brands build their cars for the most part in the UK. The Oxford, Hams Hall and Goodwood plants are integral parts of the global production network of BMW. At the engine plant Hams Hall, numerous engines are built and later fitted to several BMW brand vehicles.

How dramatic the impact of the proposed referendum will be on the BMW Group will depend on the course of negotiations between Brussels and London in the coming months and years. Restrictions on freedom of travel could pose several disadvantage in form of taxes and other trade restrictions.