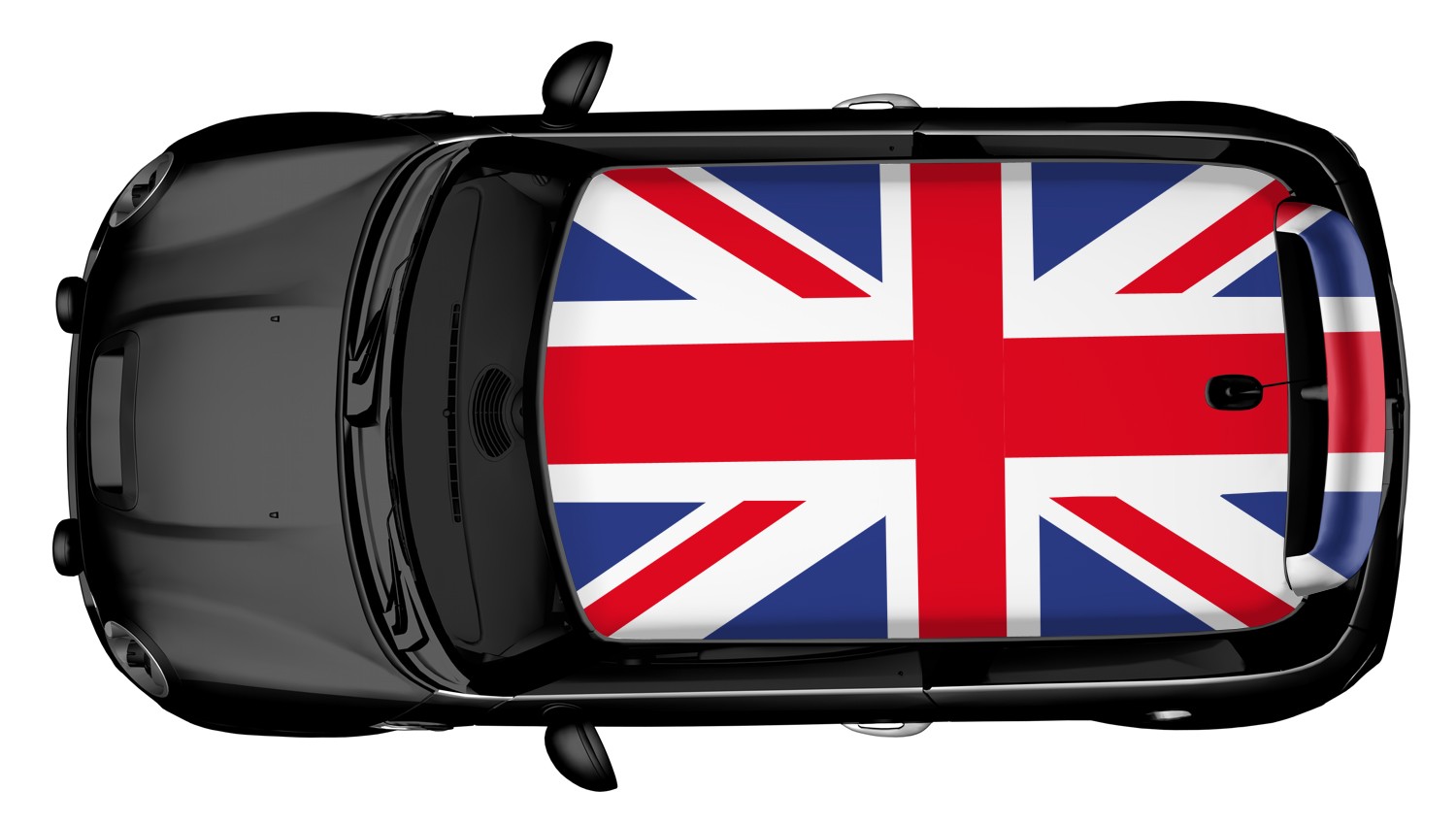 BMW Group said today there would be no immediate change at its Rolls-Royce and MINI automotive units in the wake of the decision by voters in the U.K. to leave the European Union. “While it is clear there will now be a period of uncertainty, there will be no immediate change to our operations in the U.K.,” the company said. “Today, we know that many of the relevant conditions for supplying the European market will have to be re-negotiated, but of course we cannot say what this means for our U.K. operations until those future regulatory and legislative arrangements are agreed.”

The company said it would “not speculate about the outcome of these negotiations, nor about any possible effects that might have on our production operations in the U.K.” 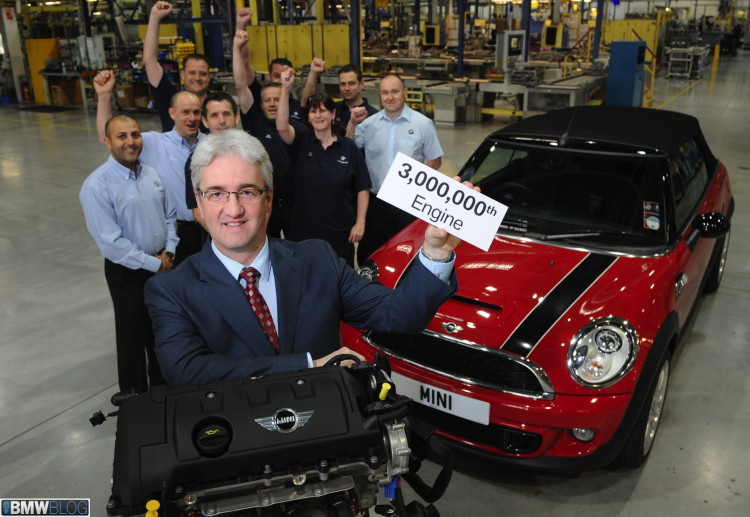 The two English brands build their cars for the most part in the UK. The Oxford, Hams Hall and Goodwood plants are integral parts of the global production network of BMW. At the engine plant Hams Hall, numerous engines are built and later fitted to several BMW brand vehicles. How dramatic the impact of the proposed referendum will be on the BMW Group will depend on the course of negotiations between Brussels and London in the coming months and years. Restrictions on freedom of travel could pose several disadvantage in form of taxes and other trade restrictions. Almost certainly BMW Group will go through several changes.

The UK is traditionally one of the five most important individual markets in the world. In 2015, over 230,000 BMW, MINI and Rolls-Royce vehicles were sold here, which is more than ten percent of worldwide sales.

The Brexit referendum – a vote in which everyone (or nearly everyone) of voting age can take part – was held on Thursday 23 June, to decide whether the UK should leave or remain in the European Union. The Leave option won by 52% to 48%. The referendum turnout was 71.8%, with more than 30 million people voting. It was the highest turnout in a UK-wide vote since the 1992 general election.

The European Union began in 1951 as the European Coal and Steel Community, an effort by six nations to heal the fissures of World War II through duty-free trade. In 1957, the Treaty of Rome created the European Economic Community, or Common Market.

Britain tried to join later, but President Charles de Gaulle of France vetoed its application in 1963 and in 1967. Britain finally joined in 1973.