Home » Models » 4 Series » BMW will reduce number of models in future, but not the ones we want 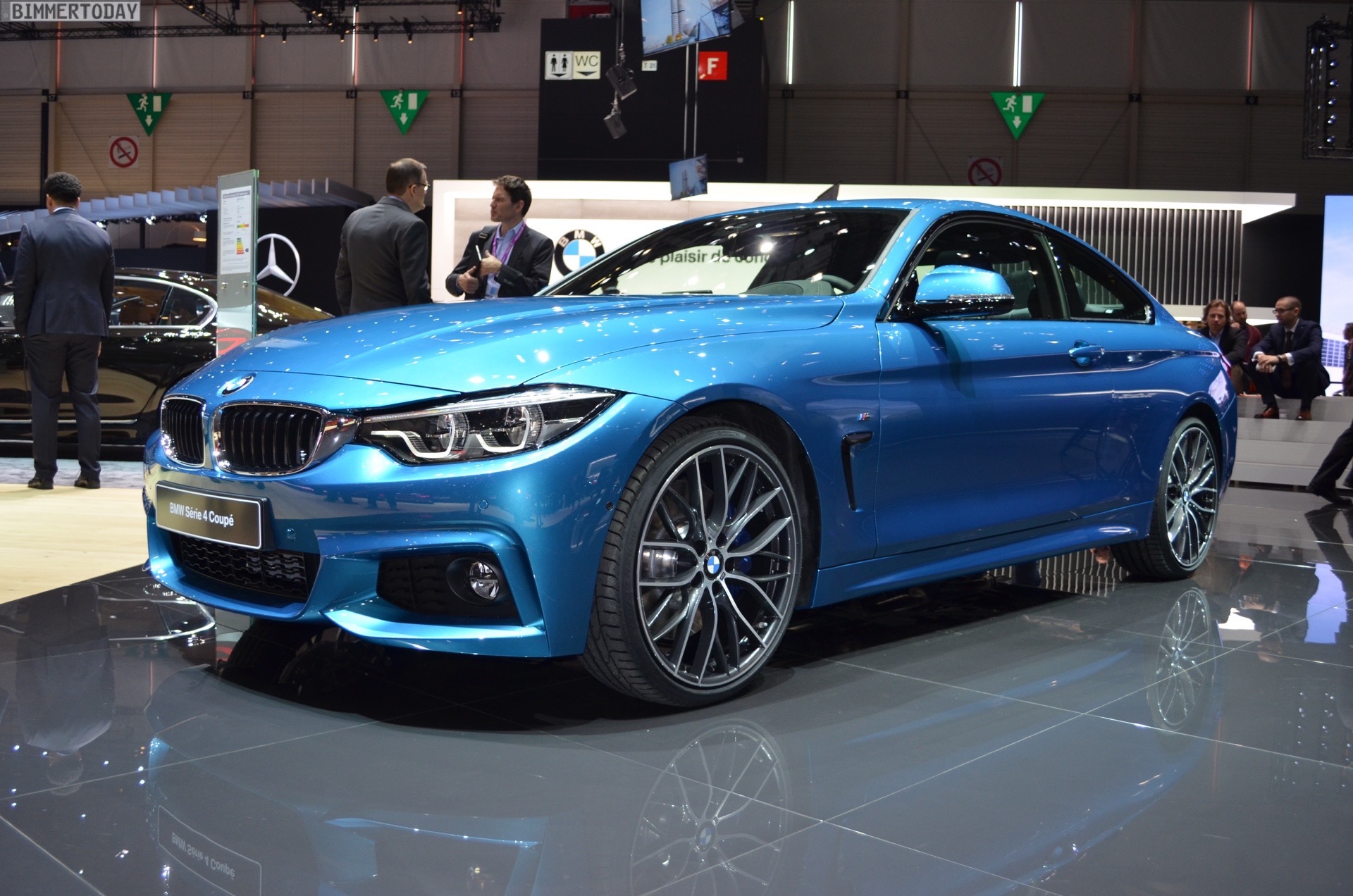 It’s no secret that the Germans car brands love their niche vehicles. BMW especially so. Well, that’s actually not so fair to say, it’s really the customers that love niche vehicles. Customers in both America and Europe love all of BMW’s strange niche cars, like the 4 Series Gran Coupe, X4 and Gran Turismo models. But even BMW will admit that there are just too many models in the brand’s portfolio. So, in the future, BMW will have no choice but to cut some of the less popular models but, unfortunately, they aren’t the models we’d like to be cut.

“The checkerboard of body styles and segments is rather full, although there are still a few to be finished,” BMW’s Ian Robertson recently told Car and Driver. “We’ve got an X2 and an X7 coming, and there are a few others, but I also know—because we’ve taken decisions—that some body styles will be removed in the future.” 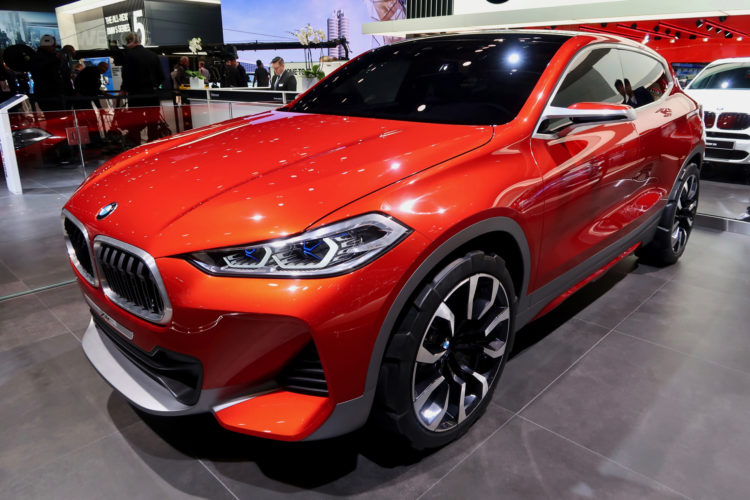 The problem for us enthusiasts is the those body styles to be removed in the future are likely to be coupes and convertibles. “The segment that is not really progressing is the roadster segment,” said Robertson. “It never really recovered after 2008, and it never picked up in Asia. Therefore we’re working with Toyota on a platform to try to gain some economies of scale.”

For many customers, a Gran Coupe model is more attractive than a traditional coupe, as it still feels like a coupe but has the added four-door practicality. “There’s definitely more of a move toward four-door coupes,” Robertson told C&D. “We’ve done the Gran Coupes; they’ve really worked. People like the lower seating position and the sporty dynamics but also the fact there’s a door in the back. It’s fair to say that when we look at the checkerboard, because of the new things we’re putting in, there are some things we can take out.”

But it isn’t only BMW, as Mercedes-Benz feels the same way. Dieter Zetsche, head of Mercedes-Benz, told C&D “The specialty cars, these coupes and convertibles, were always niche cars,”. He continued by saying that the Chinese market has a lot to do with the need to drop some of these models. “The expansion into China and other emerging markets [has given] huge opportunities for sedans, but they did not take up these specialty cars. Which makes the business case for these vehicles less easy.”

According to Zetsche, there won’t be any new two-door models, only two-door cars “in the variety we are having them right now.” So we’ll still see C-Class and E-Class coupes, but don’t expect any new sports cars or roadsters any time soon.

This is unfortunate, as the sorts of cars that enthusiasts love most will start to fade as customer demand simply isn’t where it used to be. Granted, we’ll still get our sports cars and sport sedans but the fact that exciting new coupes will become a thing of the past is disappointing. BMW is currently working on the BMW Z5 roadster with Toyota, so enthusiasts better appreciate it while it’s here because there might not be another one.

39 responses to “BMW will reduce number of models in future, but not the ones we want”