The BMW Group has achieved its best ever first quarter in worldwide sales. “With over 400,000 BMW, MINI and Rolls-Royce vehicles sold worldwide, we have had an outstanding first quarter and the best ever in…

No. 1 Selling Luxury Brand in the U.S. – BMW or Mercedes?

In 24 hours, the 2011 sales race between BMW and Mercedes will declare a winner, but the outcome is far from being predictable. Through November, Mercedes-Benz seemed to have a safe lead, but according to…

The BMW Group delivered more vehicles in June than ever before in a month. A total of 165.855 BMW, MINI and Rolls-Royce brand vehicles were sold, which is an increase of +15.9% on sales in… 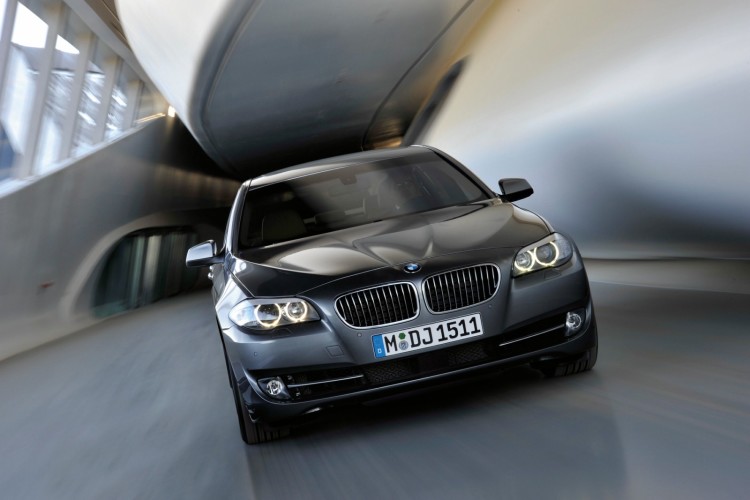