Sales at Mercedes-Benz fell 14 percent in the first six months compared with BMW’s 28 percent plunge. Yet, after posting much better second-quarter numbers, Mercedes leads BMW by almost 18,000 vehicles in the race for the 2020 Top Luxury Car in the United States.

The sales lift came from a refreshed lineup, including the best selling GLE and GLC models. The GLS sales also helped the bottom numbers with a 36 percent increase in the second quarter.

BMW said sales of its big three-row SUV, the X7, slumped 38 percent in the second quarter, while deliveries of its mid-size X3 crossover fell 45 percent. According to BMW of North America,  the Q2 2020 sales were down 39.3 percent for the period ending June 30, 2020. 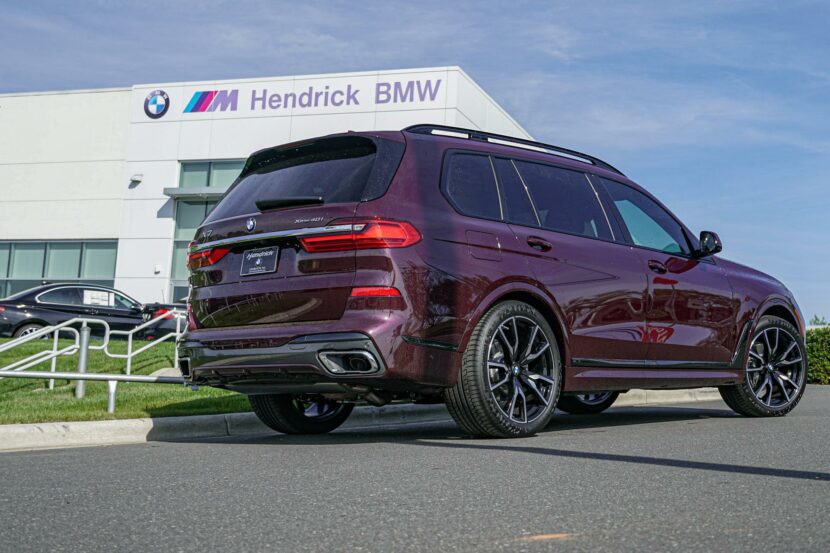 To deal with the unexpected pandemic, BMW has instituted a number of measures to sell and service vehicles across the U.S.  While the situation has differed greatly from state-to-state, at many locations, BMW has accelerated its use of digital sales practices, allowing customers to move further down the path to purchase online before visiting a store, and enabled virtual transactions so that purchases may be completed digitally and vehicles delivered.