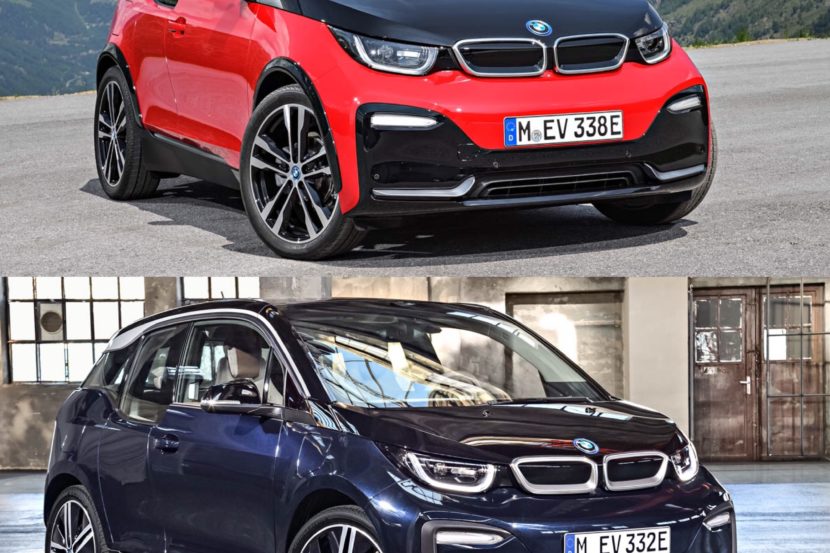 What is the difference between the BMW i3 and BMW i3s? That’s a we get frequently asked. In a way, the answer is simple and in a way, it is not. It takes a trained… 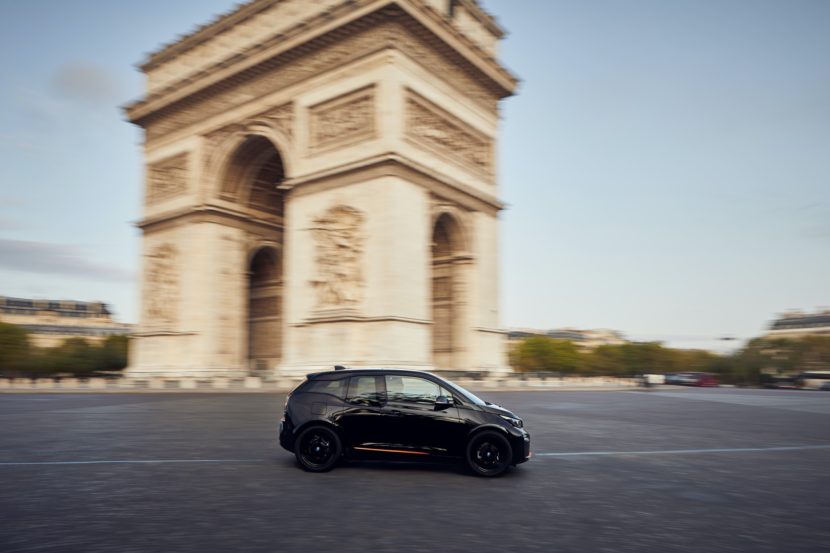 Few cars in the Bavarian lineup are criticized as heavily as the BMW i3. It’s lack of range compared to other EVs, high price tag and sparse equipment list make it an easy target for…

The BMW Abu Dhabi dealership is well known from some truly unique Bimmer gems. Today, the BMW i3s is in the spotlight. BMW is widely known as the creator of some very special colors. Through… 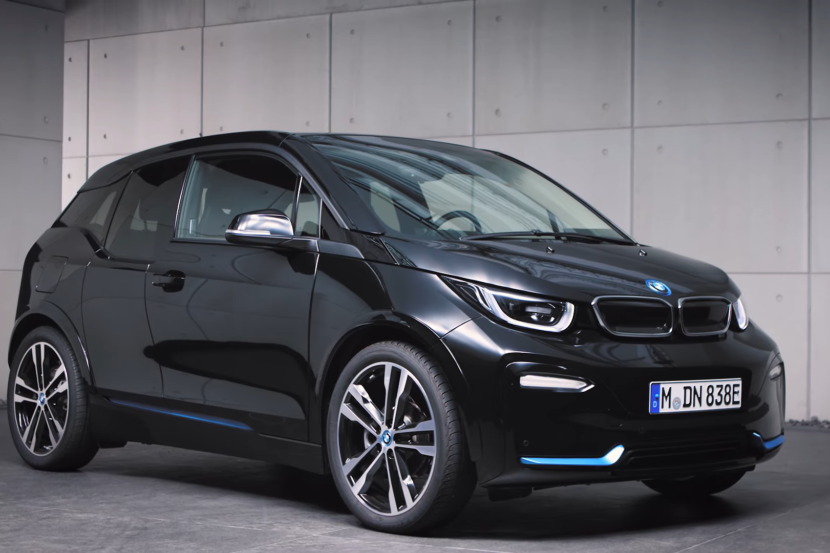 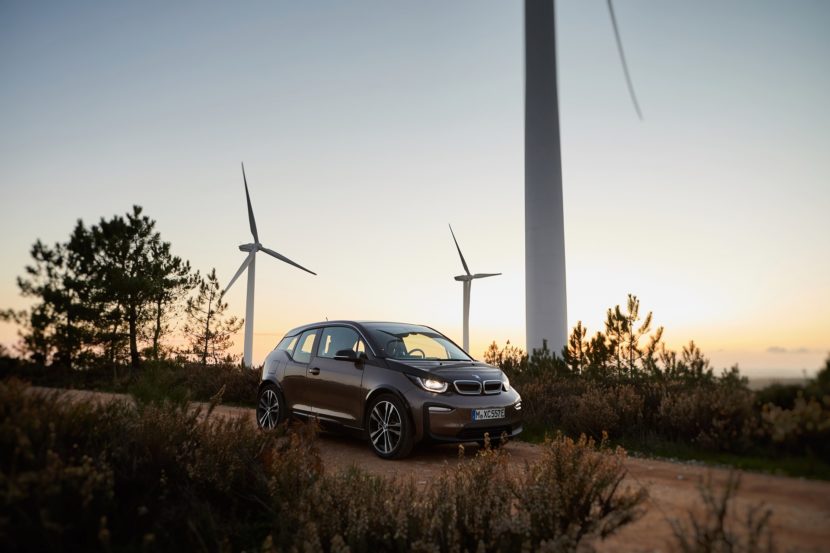 The BMW i3 launched only five years ago but it’s starting to feel like the old man in the segment. Since then, so many new competitors have debuted, most of which with longer ranges, that… 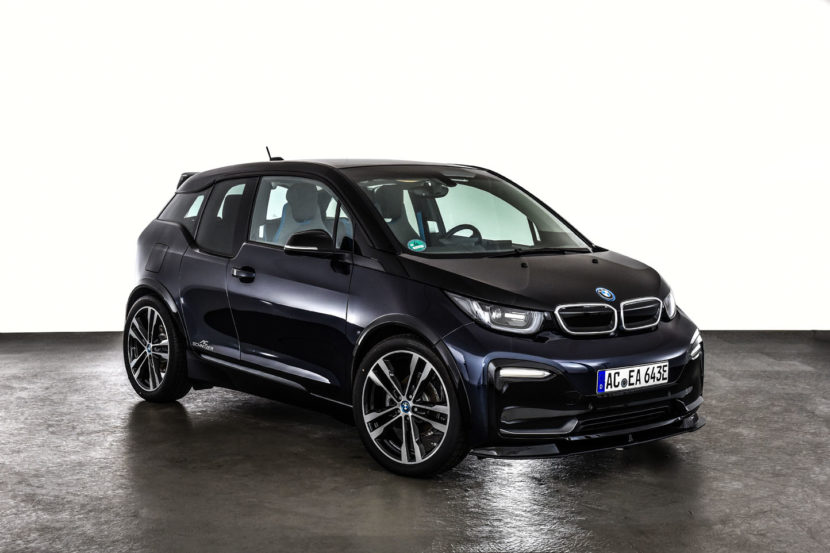 BMW i3S by AC Schnitzer is a proper electric hot-hatch

When the BMW i3S first made its debut, it wasn’t exactly a sporty version. Sure, it was lower and its wheeltrack was a bit wider. But it really wasn’t that much more fun to drive…. 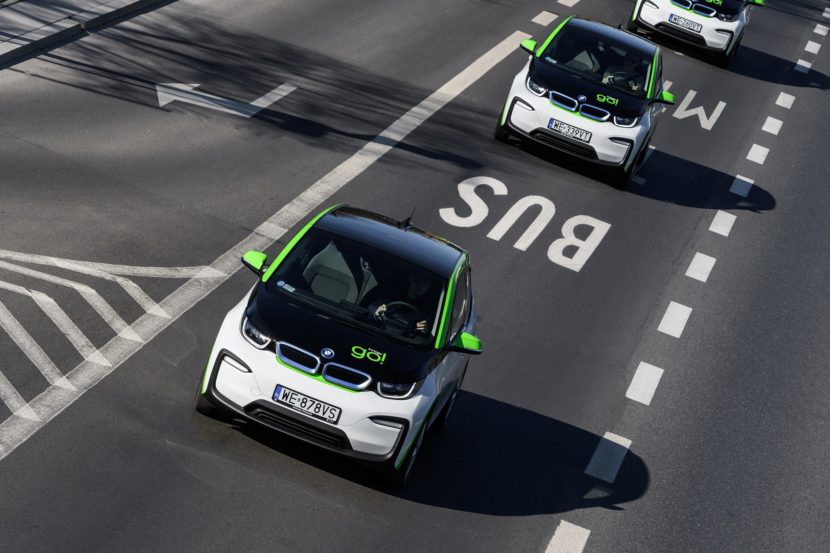 A car-sharing app from Poland decided to go green this year and managed to order the largest BMW i3 fleet ever assembled for its drivers. 500 BMW i3 cars were delivered in the capitol city…

The BMW i3S isn’t exactly a new car, having launched last year. However, it’s just launched in Britain with its larger 120 Ah battery and Top Gear’s given it a go to see how it…

The guys from MotorWeek are back today with a review of the most advanced cars on the road today: the BMW i8 Roadster and the BMW i3S. In their review, MotorWeek keeps things short and simple,… 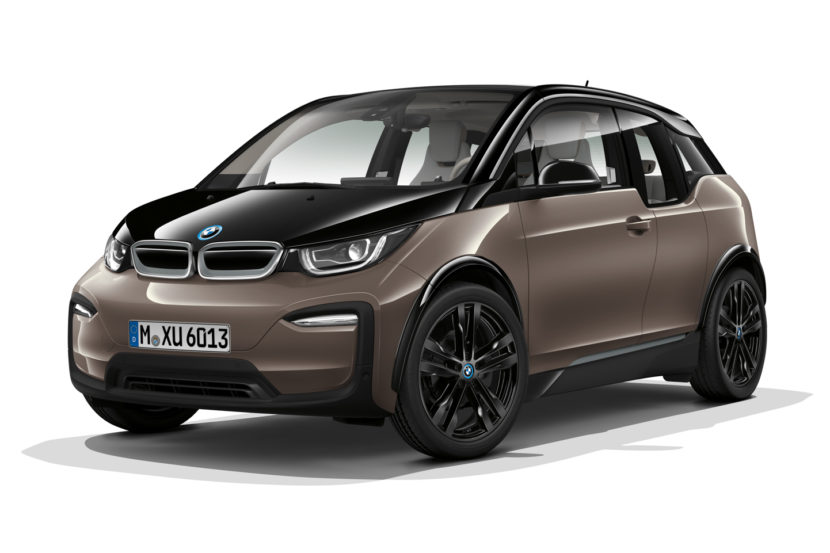 BMW drops the i3 REx in Europe, still offered in the US

With the launch of the updated BMW i3 and i3S, the European market will be losing one of their variants – the Range Extender (REx). For Model Year 2019, the U.S. market will continue to…