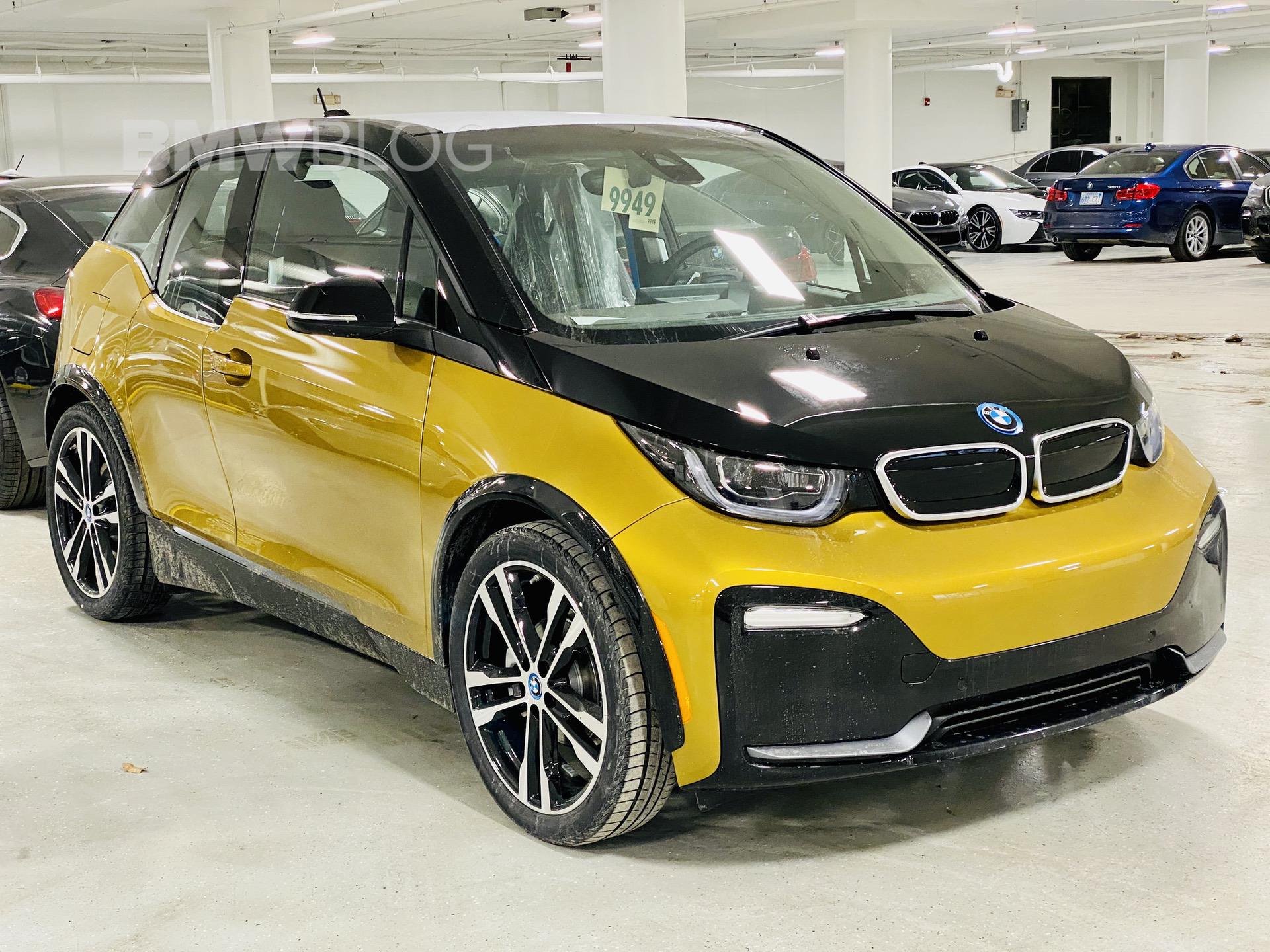 Nearly 8 eight years after its introduction, the BMW i3 electric hatchback gets a price increase in the United Kingdom. According to Autocar via EVGLOBE, BMW has raised prices by £3665, meaning the entry-level car now costs from £39,690. There is still a £3000 electric car grant. The i3s’ prices have also gone up, starting at £42,220. There is no official statement on the price hike, but the British journalists confirmed with a BMW spokesman that the i3 production will continue until at least 2024. The extended production cycle comes in play due to the renewed popularity of the electric hatchback.

The BMW i3 was never a perfect car. When it first launched, its battery was lacking on arrival, producing a lower total range than even some older competitors. It also lacked the performance punch of newer EVs at the time, such as the Tesla Model S. So, on paper, the i3 seemed a bit lackluster. Now, though, looking back at the i3 and how it’s evolved since its 2014 debut, it not only seems like a much better car but it also seems like it could be one of the best BMWs of all time.

The i3 was the first BMW to ever use a carbon fiber reinforced plastic (CFRP) chassis and it was by far the cheapest car to use a full carbon tub. In fact, it still is. If you want a car with a carbon fiber chassis, you’re going to have to look at McLarens because there’s nothing else on the road with such construction.

In October 2020, the BMW i3 reached 200,000 units produced in Leipzig. That anniversary unit was an i3S model, dressed in Fluid Black Metallic, with BMW i Blue accents all around.

All versions of the i3 use a 120 Ah battery with a battery capacity of 42.2 kWh. According to the NEDC, the energy that can be stored in the lithium-ion battery is sufficient for a range of 330 to 359 kilometers; in the more practical WLTP cycle, the i3 and i3s have ranges between 278 and 307 kilometers.