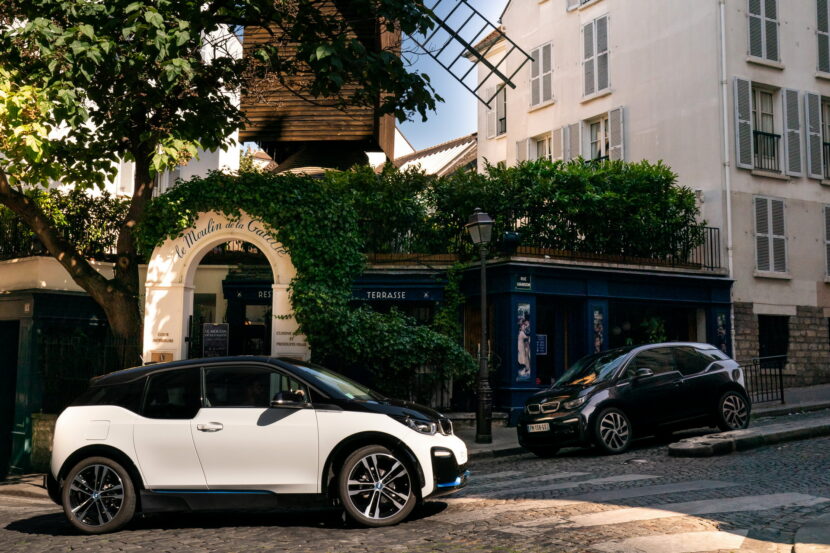 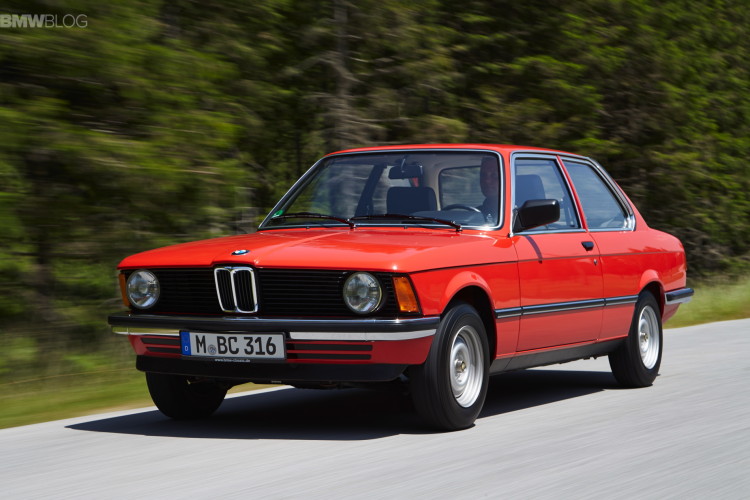 With the growing popularity of EVs and their technologies a new era of retro-modding and hot-rodding is beginning. The ability to take an old gasoline powered car, rip out its guts, and stuff in EV… 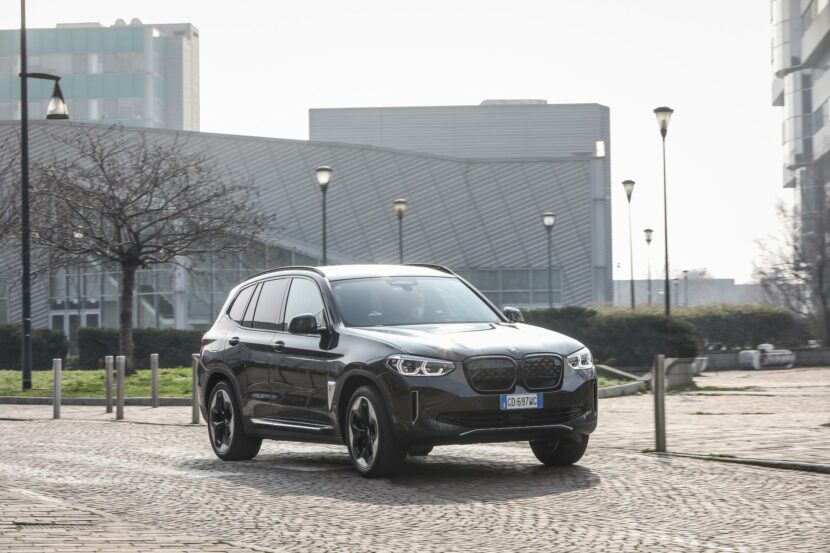 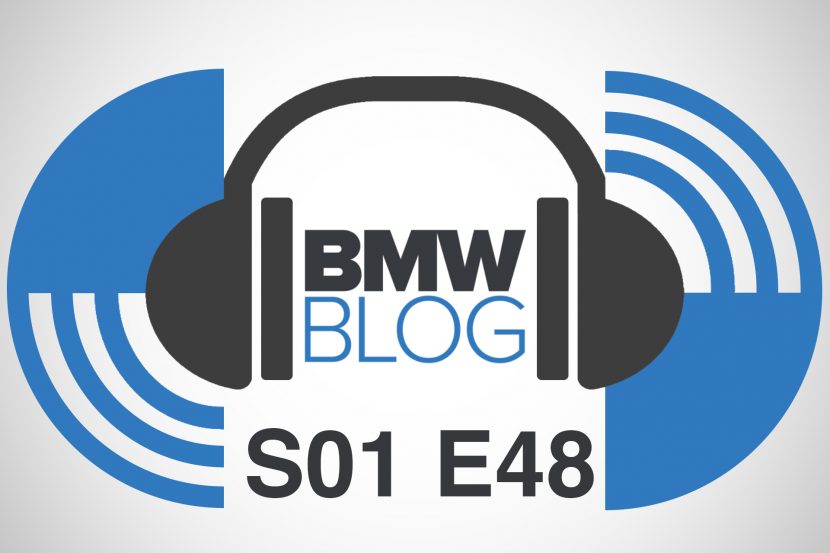 Well, folks, it’s about that time again. BMWBLOG Podcast time. However, this week we’re joined by one of our longtime BMWBLOG contributors, Chuck Vossler, who joined in to talk about many new topics. We start… 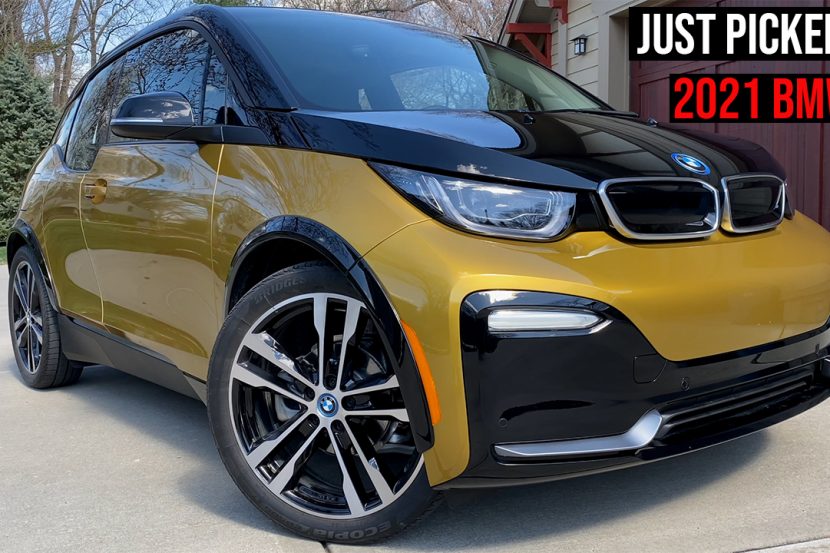 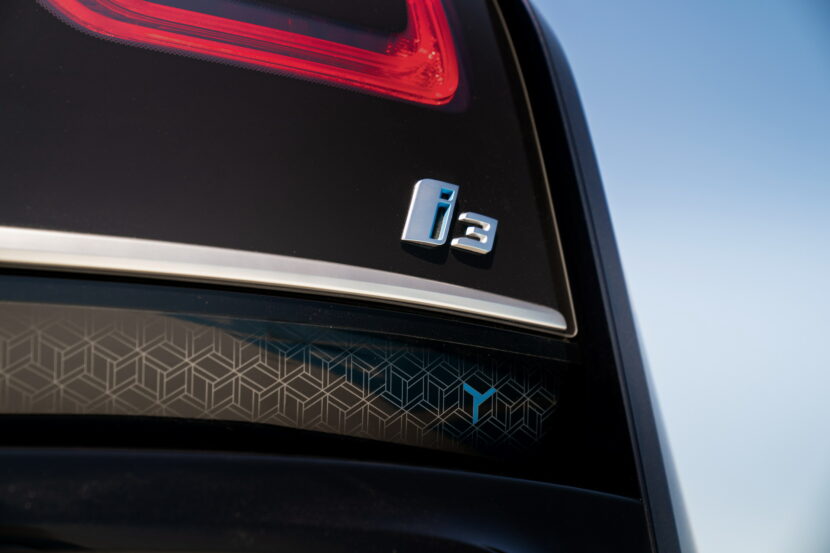 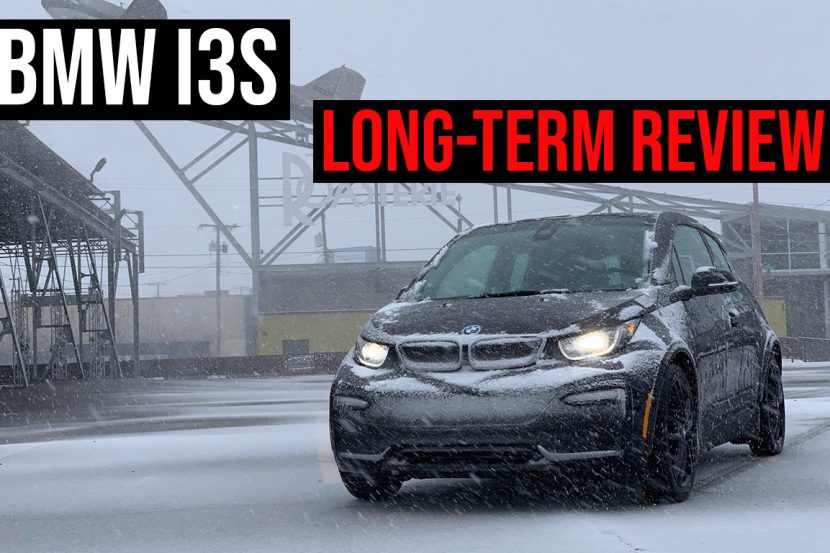 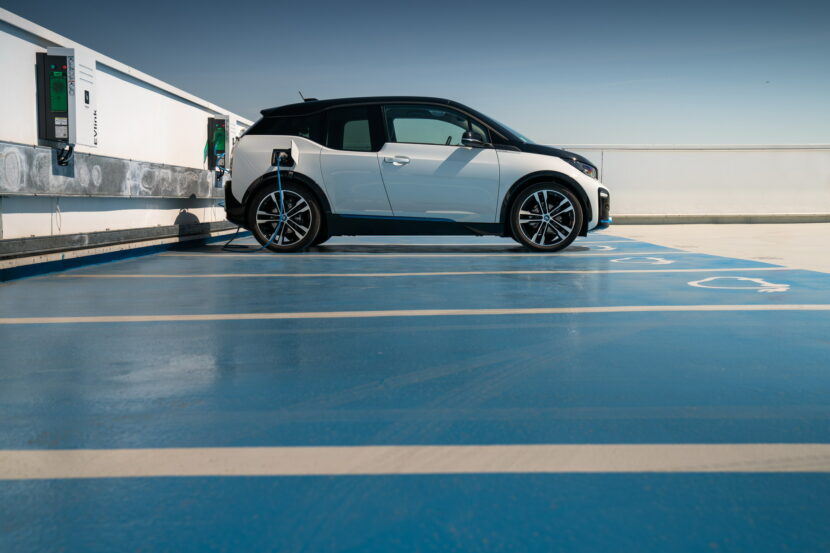 The shift to electric cars is already happening and no brand is ‘safe’ from it. BMW, a manufacturer known primarily for its straight six petrol-powered engines, saw a drastic increase in sales of its electrified… 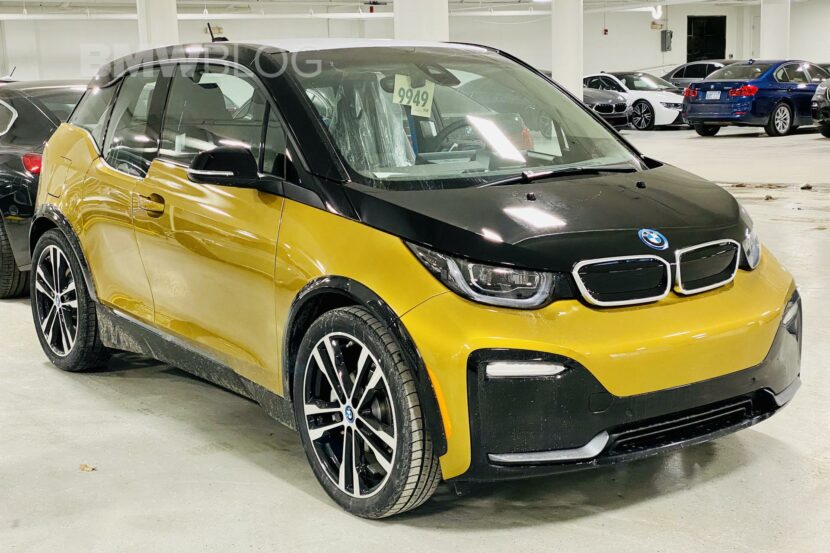 Nearly 8 eight years after its introduction, the BMW i3 electric hatchback gets a price increase in the United Kingdom. According to Autocar via EVGLOBE, BMW has raised prices by £3665, meaning the entry-level car…