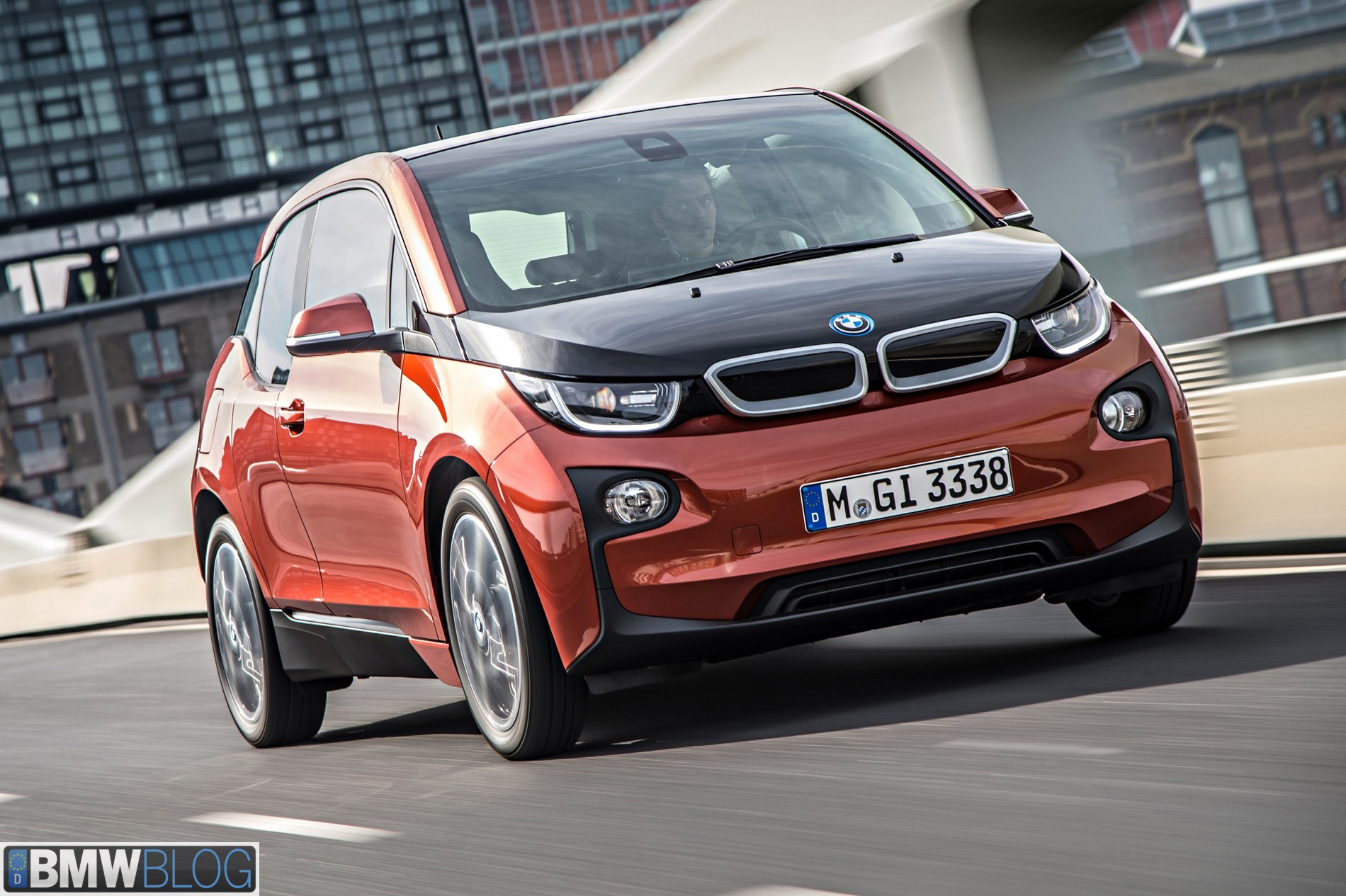 One of the bigger question marks surrounding the future of EVs is batter degradation. Lithium-ion batteries will degrade over time and use, causing their total capacity to drop off. Of that, there’s no question. However, the question is how much will the batteries degrade and how far will their range drop off? According to research in the UK, it actually can drop off quite a bit over time. So buying that used BMW i3 might not be the best idea.

According to Silver Power Systems (SPS) in the UK, a company that conducts battery performance analysis and monitors battery health among EV fleets, says it’s seen batteries drop off by about 10 percent after only a few years. Considering that most commercial fleets consider a battery to be at the end of its life once it drops to 80 percent capacity, that’s a big deal. 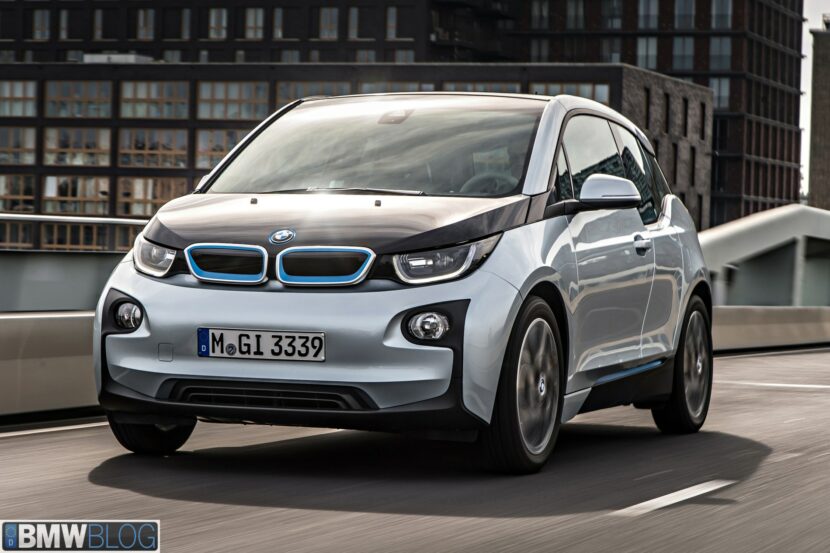 Another company, Geotab, noticed that the average battery degradation over a six and a half year period is 13.5 percent, which is enough to be felt by the owner. But that degradation car vary wildly from car to car. For example, Geotab found a 2015 BMW i3, with around 33,000 miles, that had lost 19 percent of its battery capacity. Which means it’s almost at its end of life figure and, at its absolute best, only had 85 miles of max range.

Buying used EVs has become an interesting talking point among car enthusiasts because, in a way, they represent great value. EVs depreciate wildly, so you can often pick up a used, fairly new EV for shockingly cheap. However, you’re likely going to have to live with a dramatically reduced range. Does that matter? Depends on the car’s use case. If it’s a second or third car, used only for short grocery or school runs, no. But if it’s used as a daily commuter, yes. So if you’re looking to buy a used EV, be prepared to face a drop off in range and make sure your usage can justify that.