Video: This BMW E30 got a 1JZ turbo swap and turned into a monster

For some people, the collaboration between BMW and Toyota seems like a novelty. But the truth is that fans of both brands have been mixing them together for decades. And that’s because Toyota also knows…

The BMW E30 3 Series generation is loved around the world, especially in M3 guise. Prices for those models have gone through the roof recently, especially if we’re looking at mint models. Nevertheless, ever since…

Whenever someone mentions a 650 HP BMW M4 ears immediately stand up at attention to see what this madness is all about. A car with a 3-liter straight six engine and that amount of power…

Matt Farrah is currently on a BMW roll. After showing us a beautiful BMW E46 330Ci with a supercharger just yesterday, he’s now back and throwing yet another custom Bimmer at us in the shape… 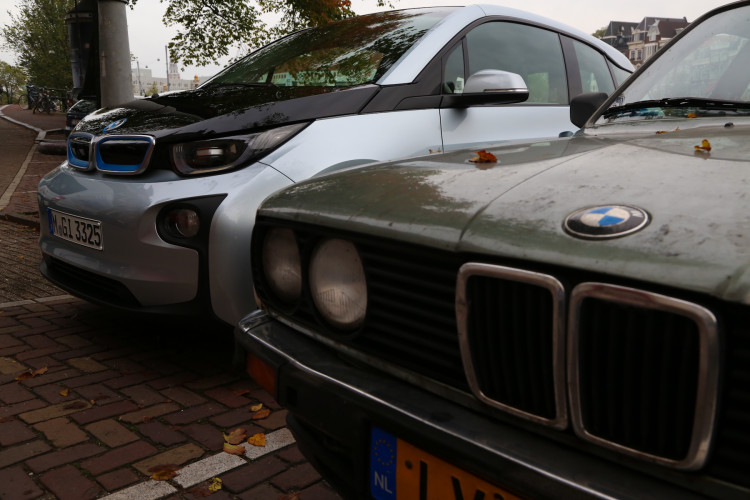 Dave Duran, a Georgia resident and proud owner of a 1987 E30 BMW 325i, shares with us his passion, not just for the brand, but also for the classic E30 3 Series. The video was…