How much would you pay for a BMW 8 Series?

BMW 8 Series was once the pinnacle of the BMW brand and to this date, it remains one of the most exclusive bimmers you can see on the road. Today, we came across a 1995… 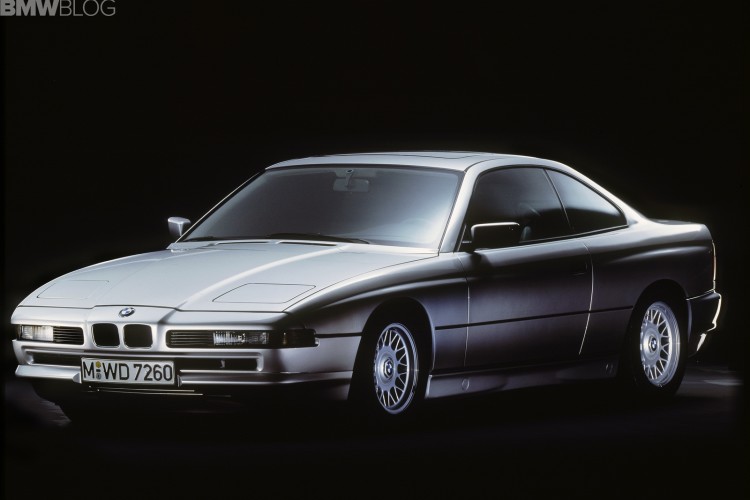 Is BMW working on a 8 Series model to take on the elegant S-Class Coupe? 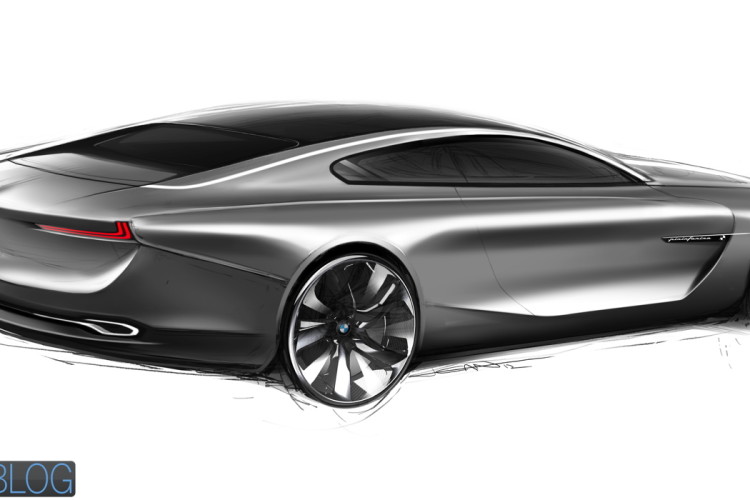 Recent reports bring to front the idea of an upcoming BMW 8 Series Coupe. BMW insiders told Automotive News that the company is weighing a return to the high-end coupe segment, in which Mercedes offers…