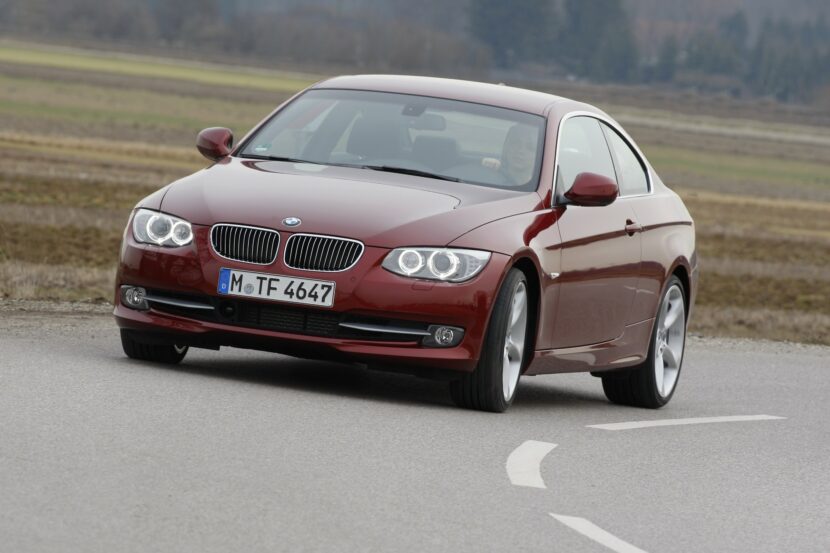 Neglected BMW 328i E92 Shines After Deep Clean Inside And Out

We admit we have a soft spot for videos published by professional detailers in which they revive neglected cars. Case in point, Stauffer Garage has released a new clip highlighting a BMW 3 Series Coupe… 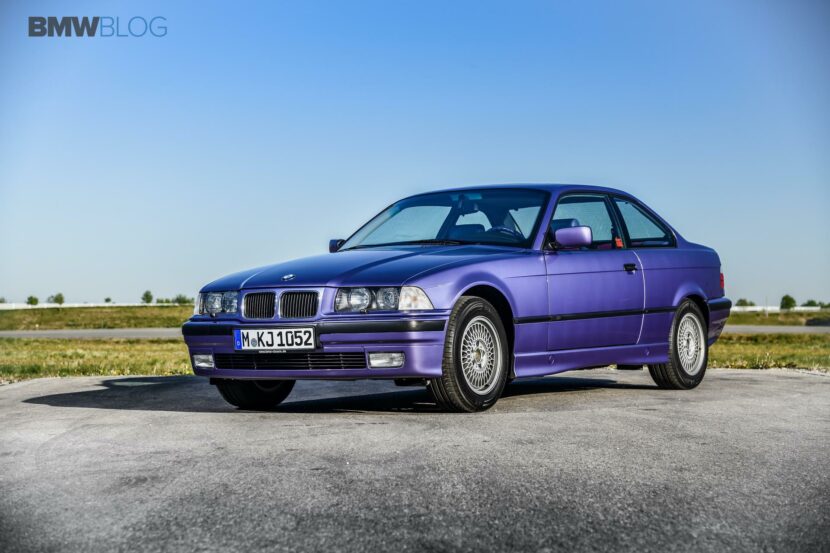 As we all know, internal combustion engines tend to lose some of their potential over time. A multitude of factors contribute to this drop in horsepower over time. And yet, the video below begs to… 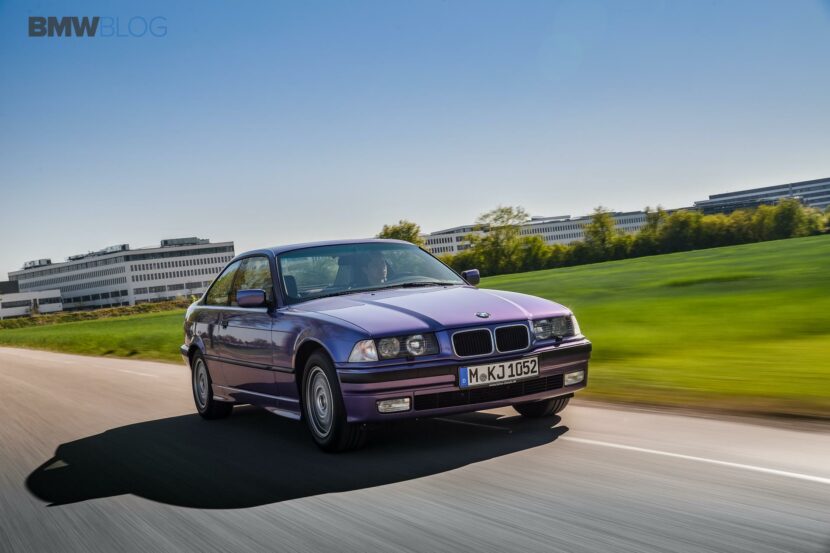 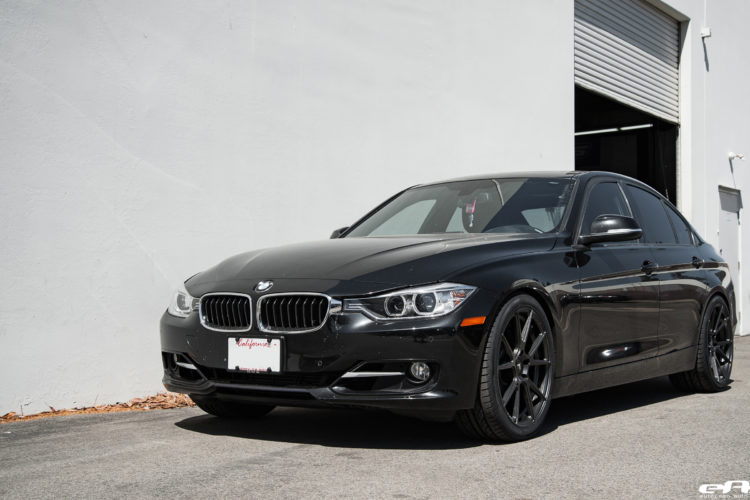 Sure, the BMW 328i may not be as powerful as the BMW M3 or M4, but it certainly brings a lot to the table in terms of comfort, performance and fuel efficiency. The vehicle comes… 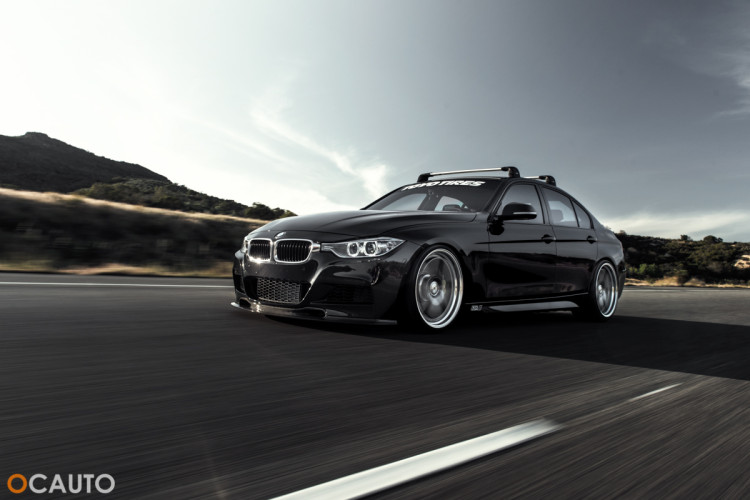 AJ from OC Auto Photography is the proud owner of a BMW F30 328i. The beautiful sedan is one of BMW’s biggest sellers in the U.S. and it delivers the perfect balance between performance, fuel… 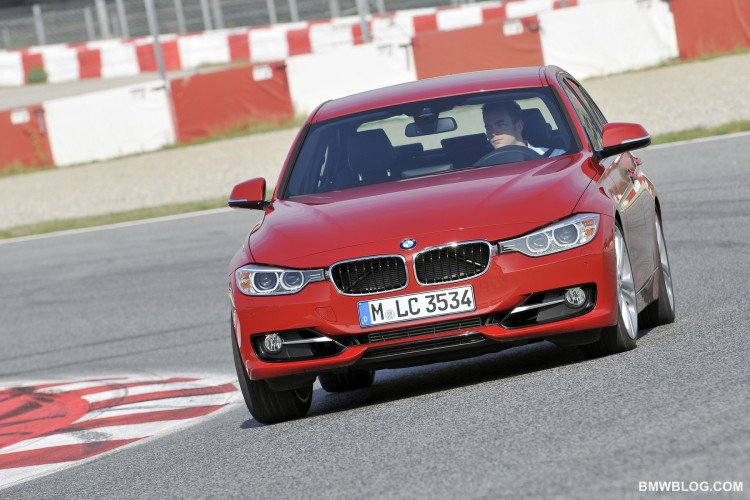 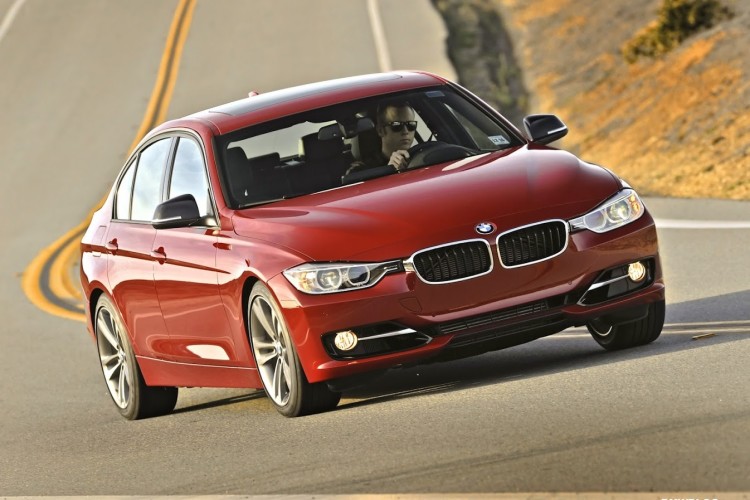 BMW 328i wins Cars.com Lifestyle Award for the 2014 Luxury Car of the Year

The 2014 BMW 328i has been selected as the winner of the Cars.Com Lifestyle Award as the Luxury Car of the Year. The BMW 328i is the perfect blend of luxury, sport and prestige. Cars.com… 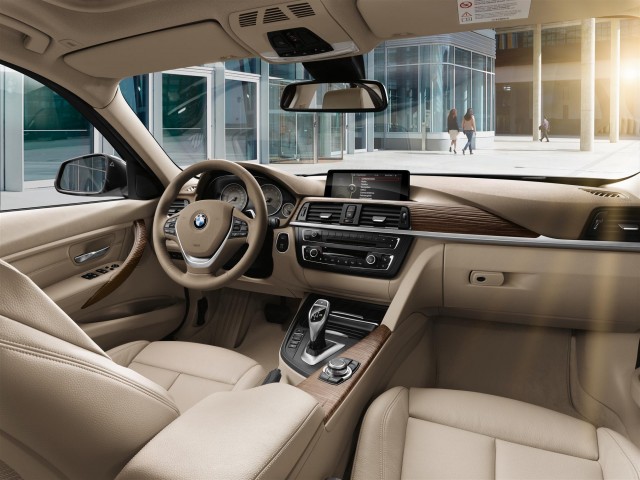 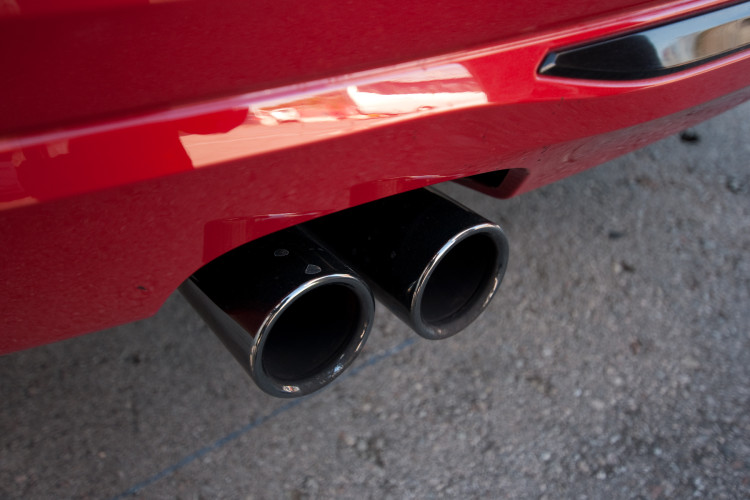 During our recent coverage of the F30 BMW 328i launch in Barcelona, Spain, we were smitten by the new turbo 4 cylinder on offer. It’s a phenomenal engine – checking off all the boxes systematically….