Neglected BMW 328i E92 Shines After Deep Clean Inside And Out

We admit we have a soft spot for videos published by professional detailers in which they revive neglected cars. Case in point, Stauffer Garage has released a new clip highlighting a BMW 3 Series Coupe 328i that hadn’t been washed in a long time. As a matter of fact, the last time when the owner cleaned it was over six months ago. To make matters worse, the interior was in a terrible condition, to say the least.

The first order of business was to use a pressure washer to get rid of the ice. An xDrive example, the 328i had certainly seen better days before getting a much-needed makeover. Cleaning the 17-inch wheels and Michelin tires was a time-consuming process, but it was well worth the effort.

Detaching all the dirt from the body required bringing the big guns, namely a foam cannon. Perhaps the most laborious process is using the brushers to thoroughly clean some of the finer details, such as the kidney grille and the emblems. The next step was to use a clay bar, which is a special detailing resin to erase contaminants from the clear coat. 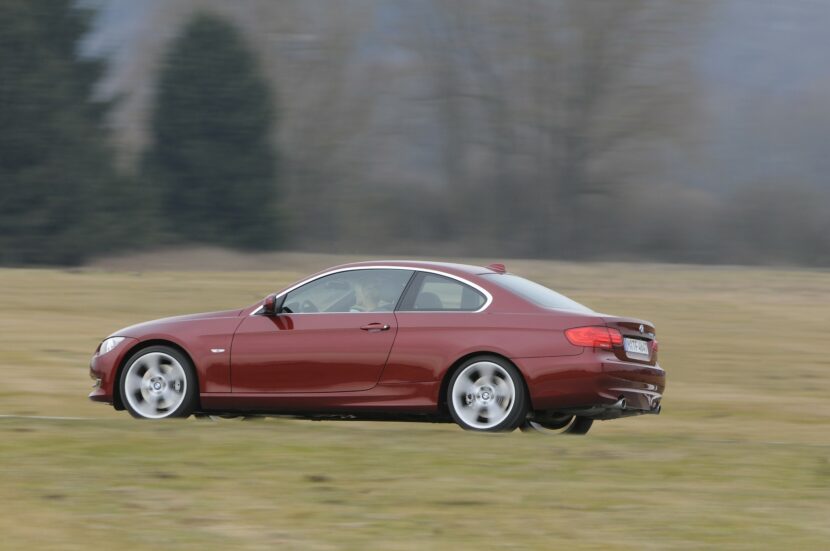 From Zero To Hero

As we said in the beginning, the interior was probably even a worse shape. Naturally, the electrically operated front seats had to come off. Being a two-door, the rear was in a better condition as the back seats of a coupe are rarely used. We are quite fond of the 328i’s spec on the inside and it’s oddly satisfying to see it shine again.

The end result is quite impressive as a former filthy E92 is now a squeaky clean car we wouldn’t mind driving. Regardless of whether it’s a BMW or not, we would argue it is always sad when a car is ignored for an extended amount of time. Thankfully, Stauffer Garage rescued this car from misery, literally. One can only hope the owner will take better care of it going forward.