Video: BMW M2 vs Audi RS3 on the Track

In a perfect world, the BMW M2 has no rival from the people in Ingolstadt or those from Stuttgart. Both Audi and Mercedes-Benz lack a proper Coupe similar in size to the M2 that could… 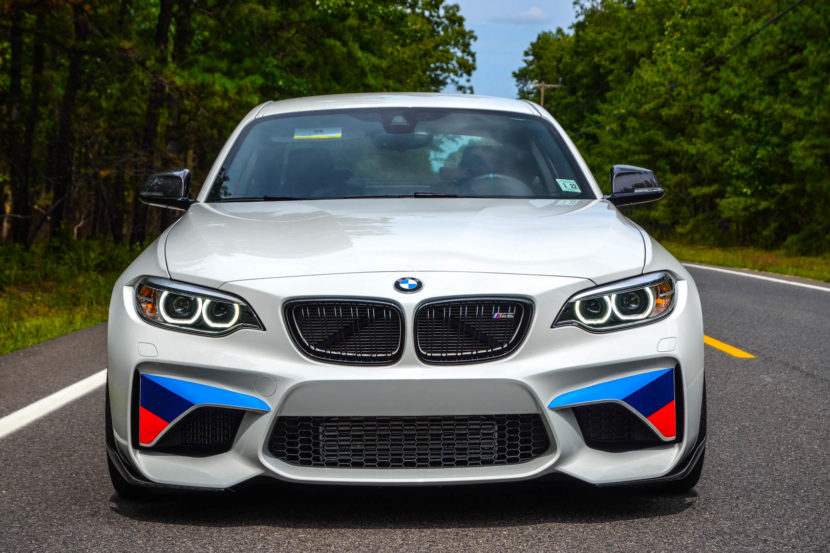 If the brand-new F90-generation BMW M5 didn’t already prove the merits of all-wheel drive, this video might do it. When it comes to straight-line speed, all-wheel drive cars simply have an edge over any two-wheel…

BMW and Audi have been trading blows for decades and the two have come up with legendary sports cars over the years. Of course, that fight continues to this day and it only seems to…

Over the past few weeks we’ve seen all sorts of comparisons between the BMW M2 and its rival from Audi, the RS3. We’ve seen the two go up against a more focused rival as well,… 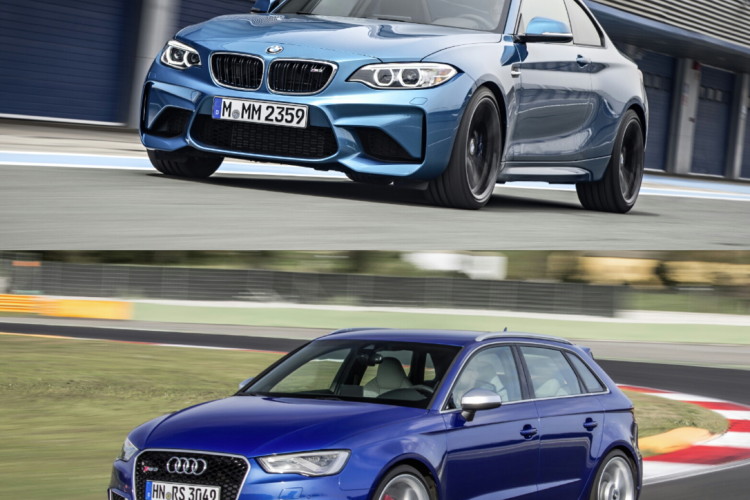 The BMW M2 doesn’t have many natural competitors, being that it’s one of the only small rear-wheel drive sports cars in its class. Also, BMW’s main rivals don’t produce anything rear-wheel drive in its price bracket,…

Just earlier this week, the guys from Cars in South Africa put the BMW M2 up against its rivals on the track and found that the differences between them couldn’t have been smaller. This time,…

Even though the BMW M2 was just launched last month, the competition was already waiting for it. The new M car was, welcomed to the track by cars that wouldn’t normally be considered its direct…

When the BMW M2 first debuted, many comparisons were drawn between it and the Ford Focus RS. The reason for that slightly odd comparison is that both put out similar power and performance figures and…

How will Audi’s RS3 Sedan compete with BMW M2 in US?

The North American market has yet to get an RS variant of Audi’s A3 sedan. In Europe, the Audi RS3 is quite a popular vehicle and currently is only available in hatchback form. Its hatchback…