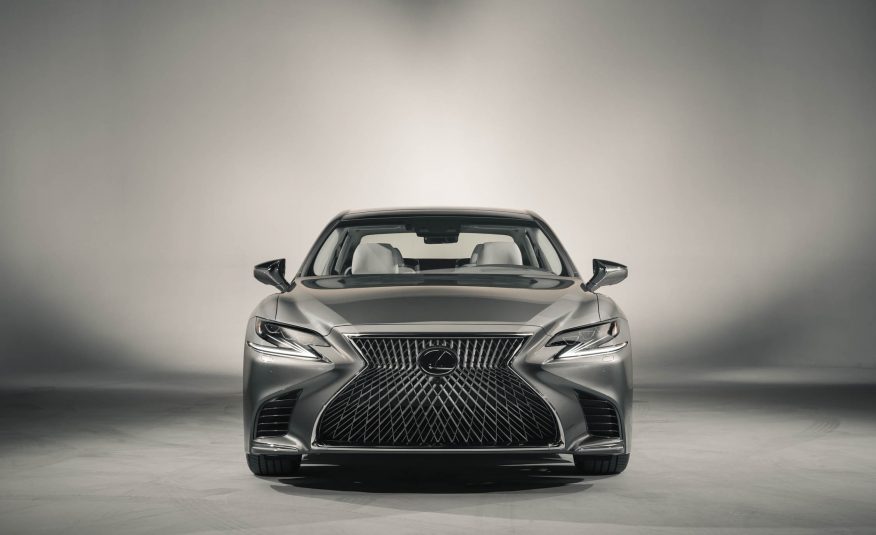 Despite the Lexus LS always being a very competent luxury car the offers superb comfort and outstanding build quality, it was never as popular as the BMW 7 Series, Mercedes-Benz S-Class or even the Audi A8. The big Lexus simply can’t keep up with the big German three. However, the Japanese brand is attempting to change that with its latest LS that just debuted at the 2017 Detroit Auto Show.

This new Lexus LS has bold aspirations, but it doesn’t seem to from the outside. Aside from its new convoluted grille and sloping rear roofline, the new LS isn’t that much different looking from the last car. But that isn’t such a bad thing as the overall finished product is still quite handsome. So long as you don’t look at its face of course. Whoof. 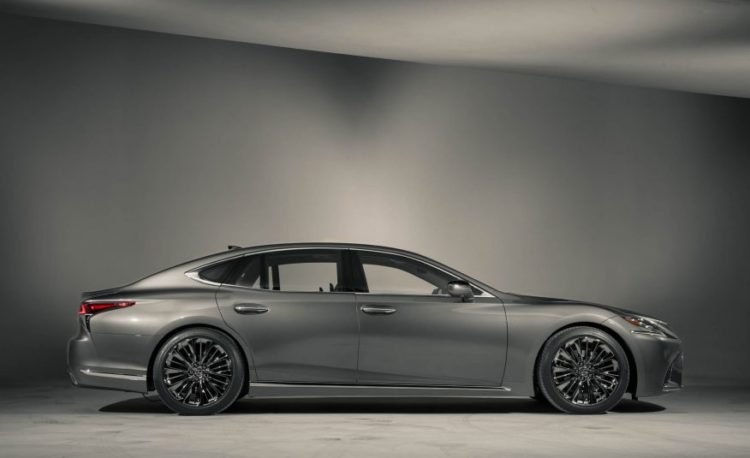 But it’s inside where the Lexus LS shows off its luxury chops. One quality that the Lexus LS always had that was tough to beat was impeccable build quality. That remains here in the LS and is more evident than ever. The leather is of incredible quality and the wood work is beautiful. The seats look like thrones and the ambient lighting is supposed to resemble a Japanese lantern. One detail that I personally really like is the leather-backed gauge cluster. Like most luxury cars nowadays, the instrument binnacle is entirely digital. In some cars with digital gauges, you can see black areas of the screen that don’t light up and this looks fairly cheap. Lexus remedied this by covering everything that isn’t a screen with rich leather, boasting contrast stitching. It adds a really nice upscale feel to the gauge cluster that isn’t often seen.

Lexus’ infotainment system still needs significant work to be competitive with the Germans, as it’s just too confusing and difficult to use. That laptop mouse pad-style controller is also a big miss for the brand. But, aside from the, the cabin of this Lexus is really quite nice. 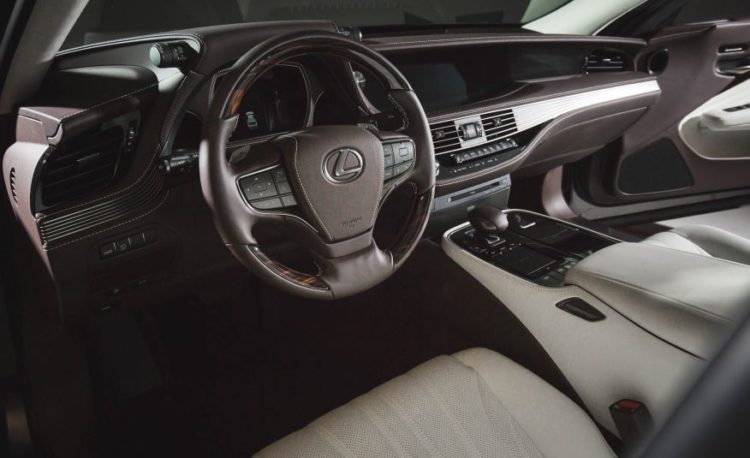 Under the hood of the only model Lexus has show, the LS500, lies a twin-turbocharged 3.5 liter V6. The blown-six makes 415 hp and 442 lb-ft of torque, which is mated to a 10-speed automatic transmission, supplied by Aisin. A 10-speed gearbox seems a bit excessive, but we’ll see when it debuts. According to Lexus, the LS500 with the aforementioned powertrain can get from 0-60 mph in 4.5 seconds. That’s about the same as the BMW 750i.

Overall, the Lexus LS seems to have what it takes to genuinely compete with the BMW 7 Series, Mercedes-Benz S-Class and Audi A8. However, if history tells us anything, it probably won’t.