Ferrari at the LA Auto Show

Continuing our non-BMW coverage from the LA Auto Show this time with everyone’s favorite brand: Ferrari. We started this series of luxury car articles a few days ago when we presented Porsche’s latest models. In contrast with…

So, this week I was at the LA Auto Show with Horatiu. We spent time at BMW’s release of the all new 2009 7-Series and a big surprise to go along with it… An all… 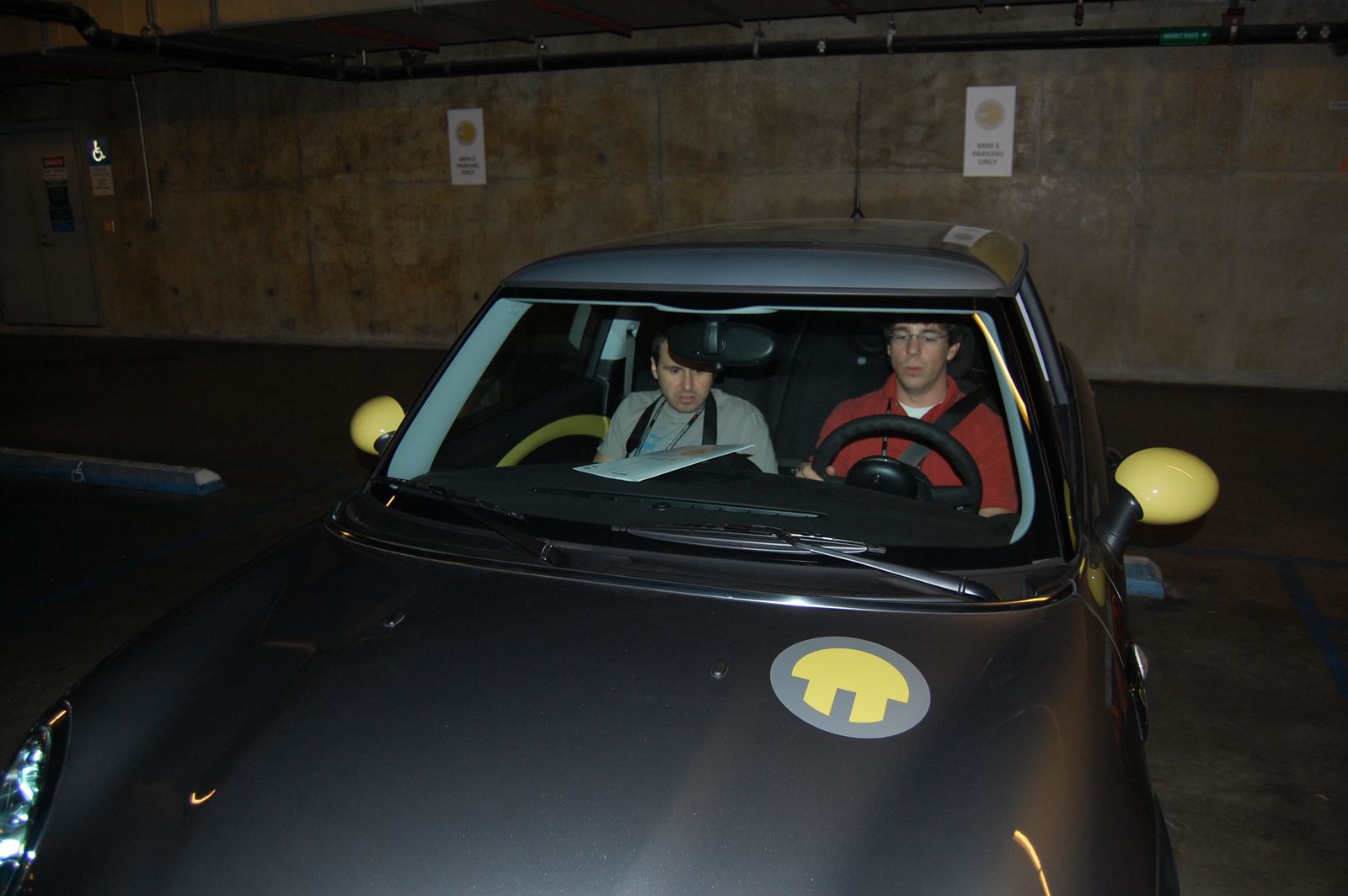 The 2009 Los Angeles Auto Show was not just a big event for BMW fans, but also Mini nuts. BMW released the new, fully electric, 156 mile range, Mini E. The presentation was a big…

Porsche at the L.A Auto Show

Since we were present at the L.A Auto Show, we decided to expand our focus a little bit and as much as we love our BMWs, it was still exciting to see some of the… 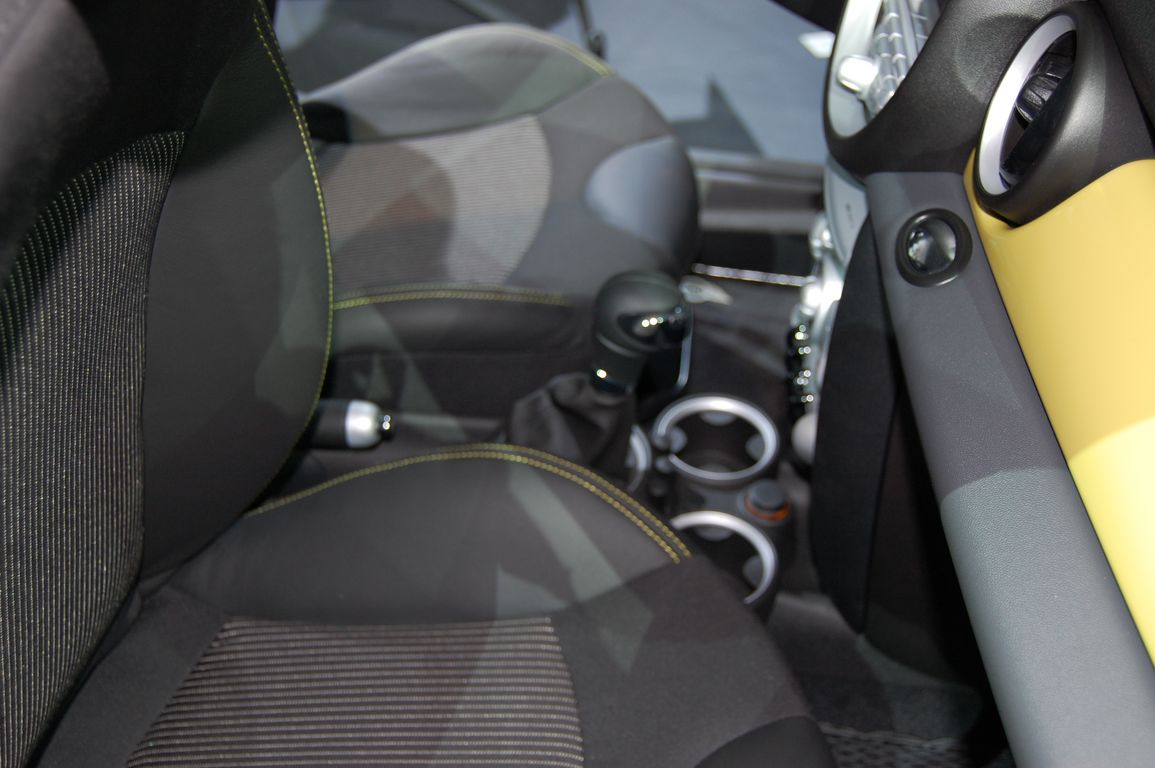 If there is one thing that impressed me the most when it came to the Mini E, it was the absolute silence as BMW’s Board Member Dr. Klaus Draeger and the Deputy Mayor of L.A,… 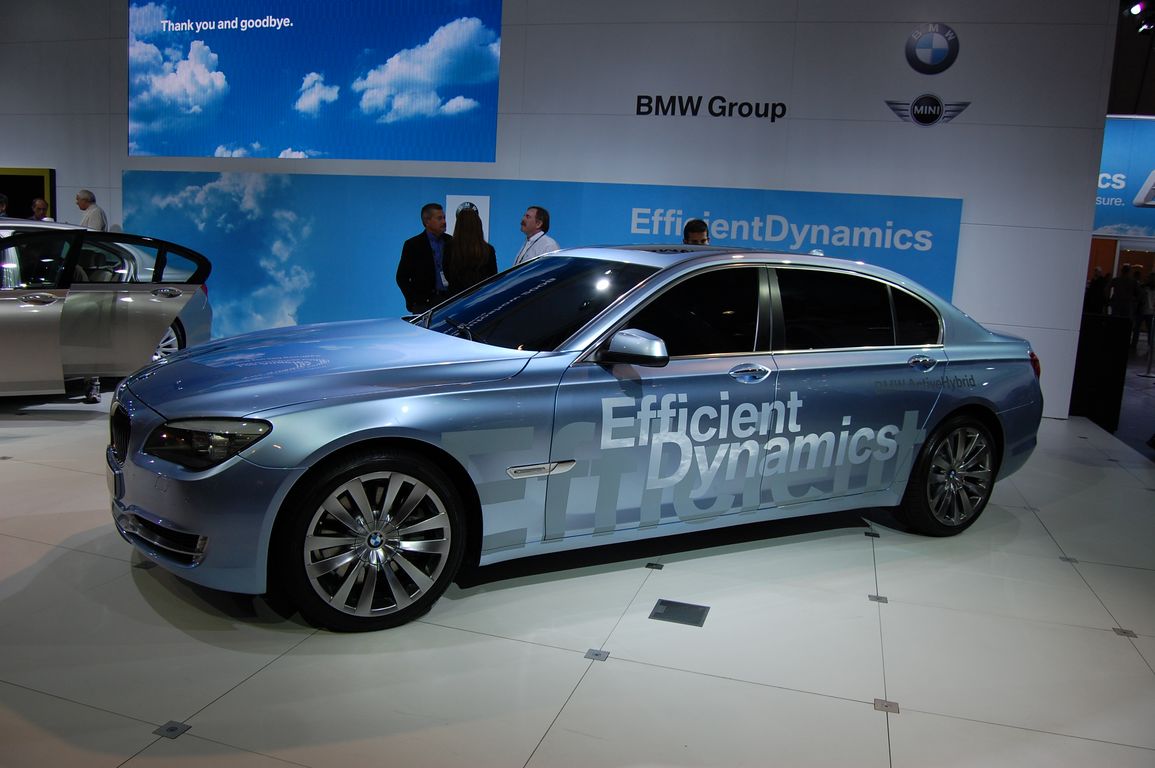 Continuing the L.A coverage with another highly expected BMW, the 7 Series ActiveHybrid. The 7er Hybrid was already presented at the Paris Auto Show last month, but I finally got to see the car live…. 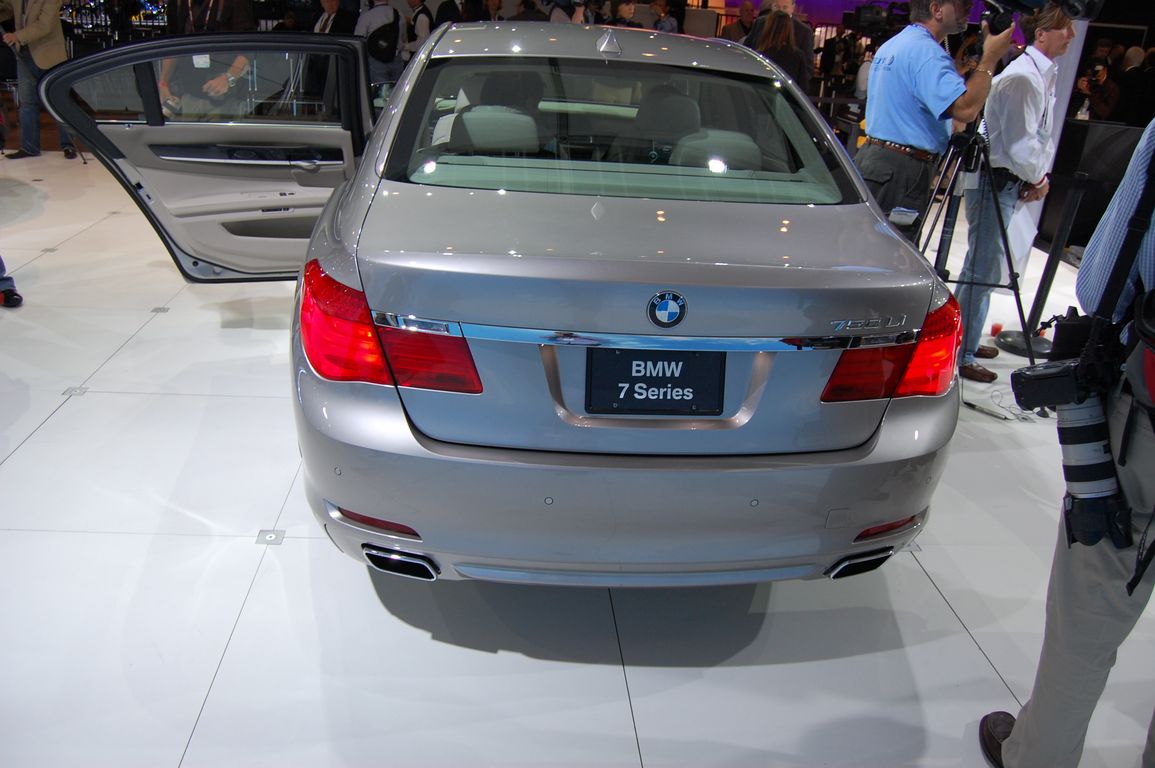 Putting up a big show and bringing their top executives, BMW grabbed the morning attention with the US launch of its newly, redesigned and highly expected BMW 7 Series. Even though the 7er is not…

On November 21st, BMW will host an one night only event, named “Night of the White Gloves”. During this event, BMW will allow visitors to touch the exhibits on display, from all the classics to…