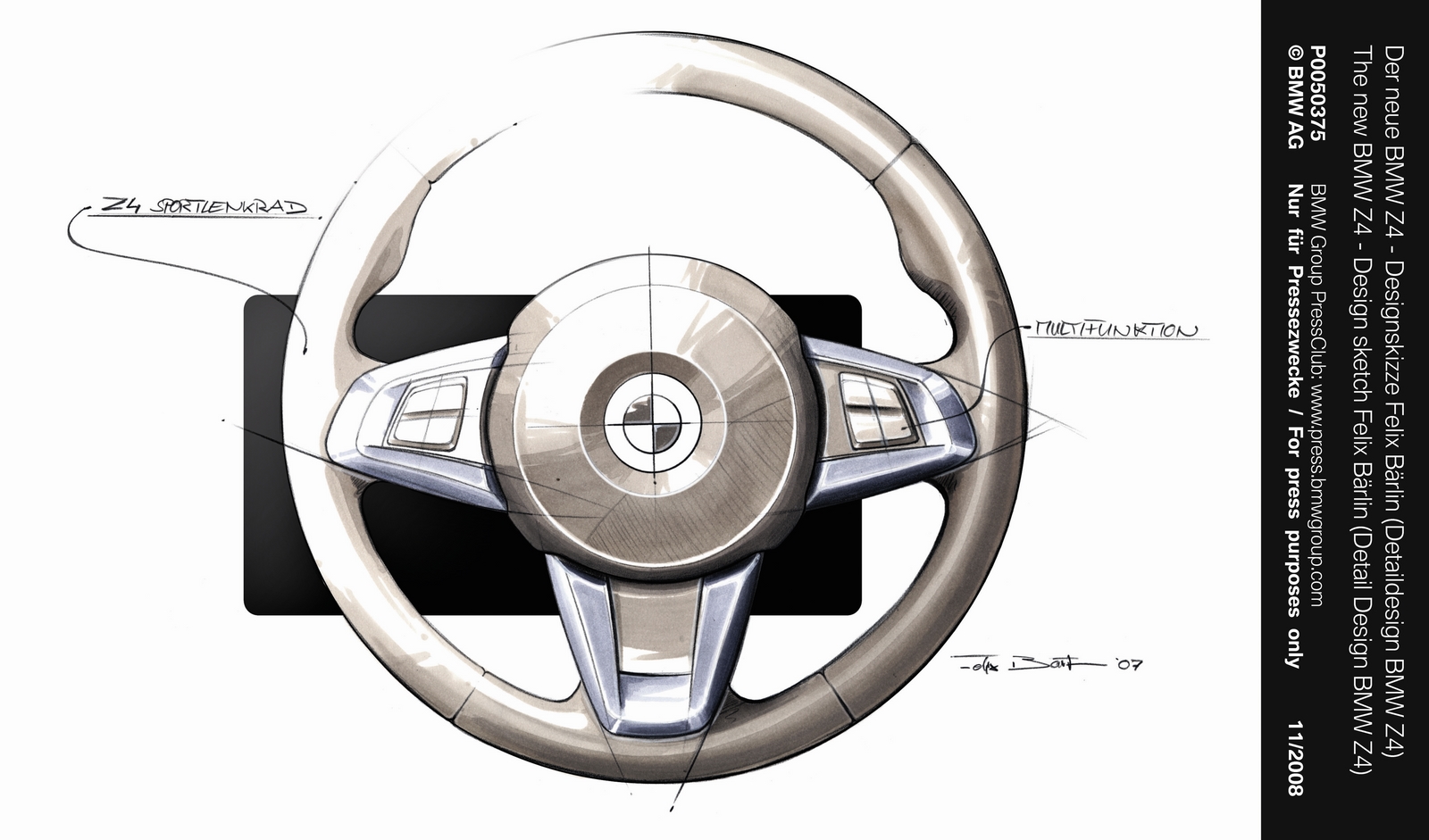 Even though we have posted a full gallery 2009 BMW Z4 photos before, I believe you will be interested in seeing the below photos as well. They focus more on the design steps and the…

Well folks, today is finally the day we get a true glimpse at the 2009 BMW Z4 and what a glimpse it is! As BMW noted in it’s press release, the new Z4 is the first BMW…

So, as you can see, the new E89 BMW Z4 takes a big step in its new styling. It features very similar designs from the updated 2009 3-Series and the new F-series 7. I love… 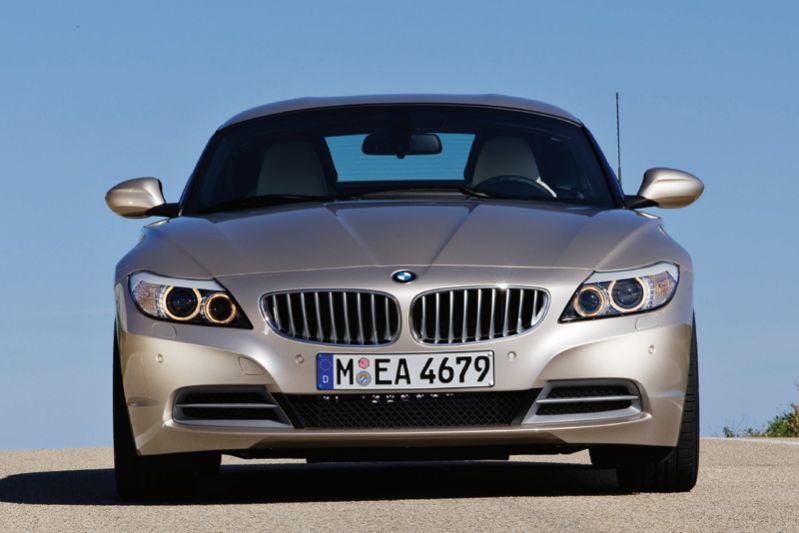 BMW has just released their full press release of the 2009 BMW Z4 Roadster. Earlier, we published the first photos of the BMW Z4 E89 and now we are back with more information regarding engine…