After a long and tedious wait, the concept that previews the upcoming BMW X2 was finally unveiled in front of a live audience at the Paris Motor Show 2016. The small crossover is expected to… 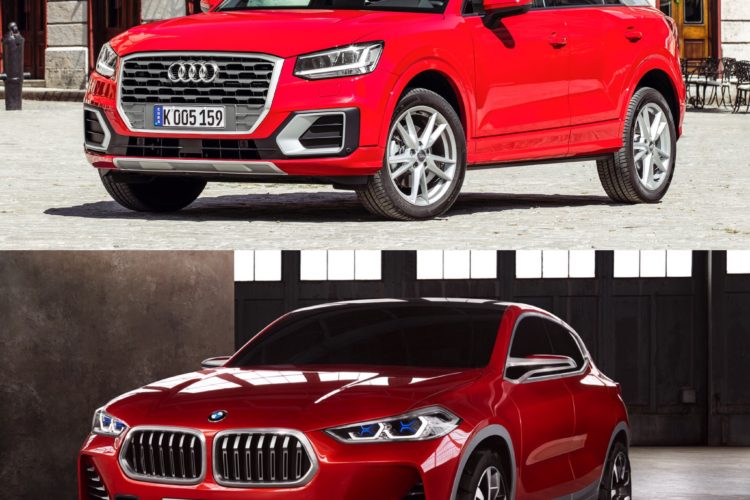 Zee Germans are obsessed with coupe-SUVs as of late. BMW started the trend with the original X6 almost a decade ago, now. Now, seemingly every German brand has their own version, from BMW, to Mercedes and… 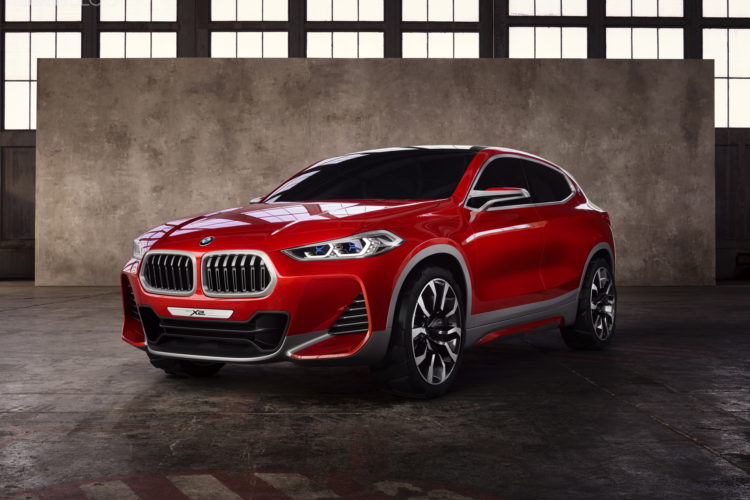 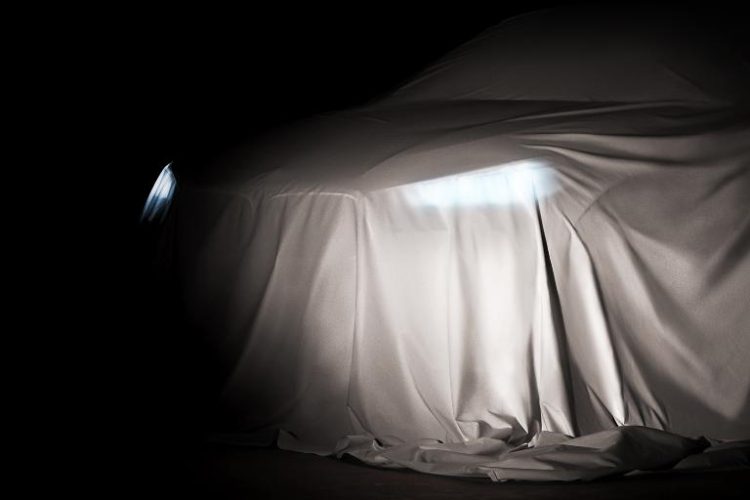 BMW X2 is hours away from its world debut

According to our sources, the BMW X2 is less than 24 hours away from its world debut. The new addition to the X family will be unveiled on the web first, followed by a press… 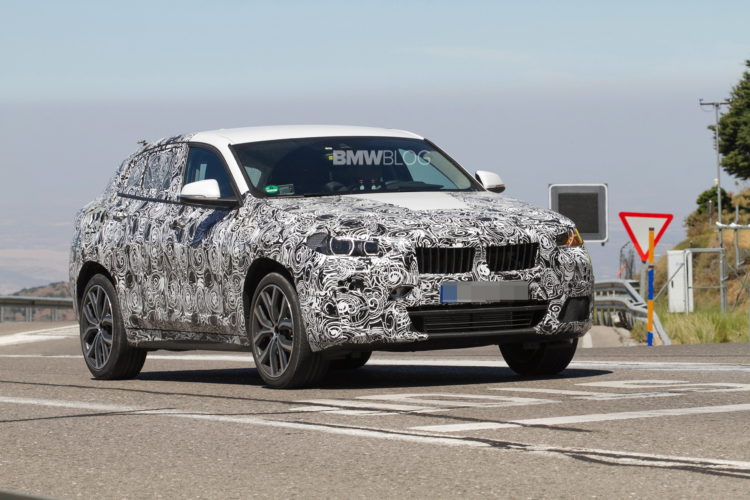 BMW X2 has been spotted in Spain

Next month at the 2016 Paris Motor Show, BMW will introduce to the world the BMW X2 Concept. Initially to be unveiled in a concept form, the new BMW crossover will follow in 2017 with…