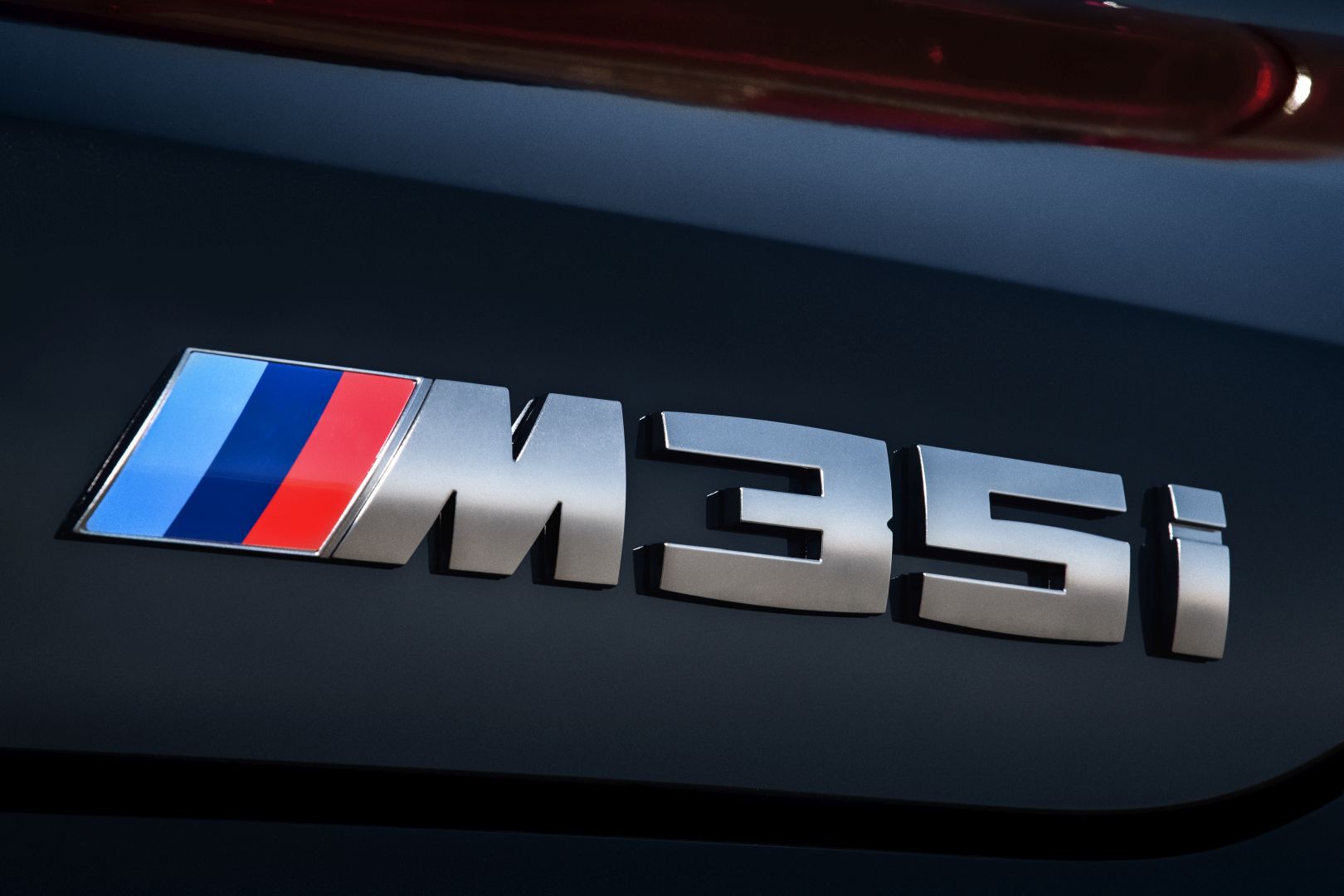 The launch of the BMW X2 M35i is more important than you might assume right now. As you probably already know, the upcoming 1 Series range will no longer be rear-wheel drive and that means the iconic and deeply beloved M140i will simply no longer be offered.

Instead, we’ll get a new M Performance model with a 2-liter engine and all the goodies from the X2 as well. The car will most likely be sold solely in xDrive guise which means a purely front-wheel drive hot hatch is out of discussion at the moment. The same exact engine from the M35i will also find a home under the hood of the upcoming 1 Series, and it will have the same power levels: 306 PS and 450 Nm (332 lb-ft) of torque.

The gears will be shifted by the same 8-speed Aisin-sourced gearbox which should be good enough for those looking for some added thrills. After all, some John Cooper Works MINI models used it as well for some time now and nobody really complained about it. Inside the cabin, you’ll find special M Performance add-ons as you will on the outside. The Cerium Grey accents on the front bumper and side mirrors will still be there while a slightly lower, and stiffer suspension will be thrown in for good measure.

As for the performance, since the new 1 Series will surely be a bit lighter than the X2, you can expect a sprint time to 100 km/h (62 mph) of just under the 4.9 seconds. It won’t be as fast as the retiring M140i xDrive – 4.4 seconds – but it won’t be a slouch either. The one thing we can’t really be certain of right now is the name.

Most likely the M140i moniker will be retired, BMW most likely going with the M135i one once again, bring it out of retirement after a couple of years.