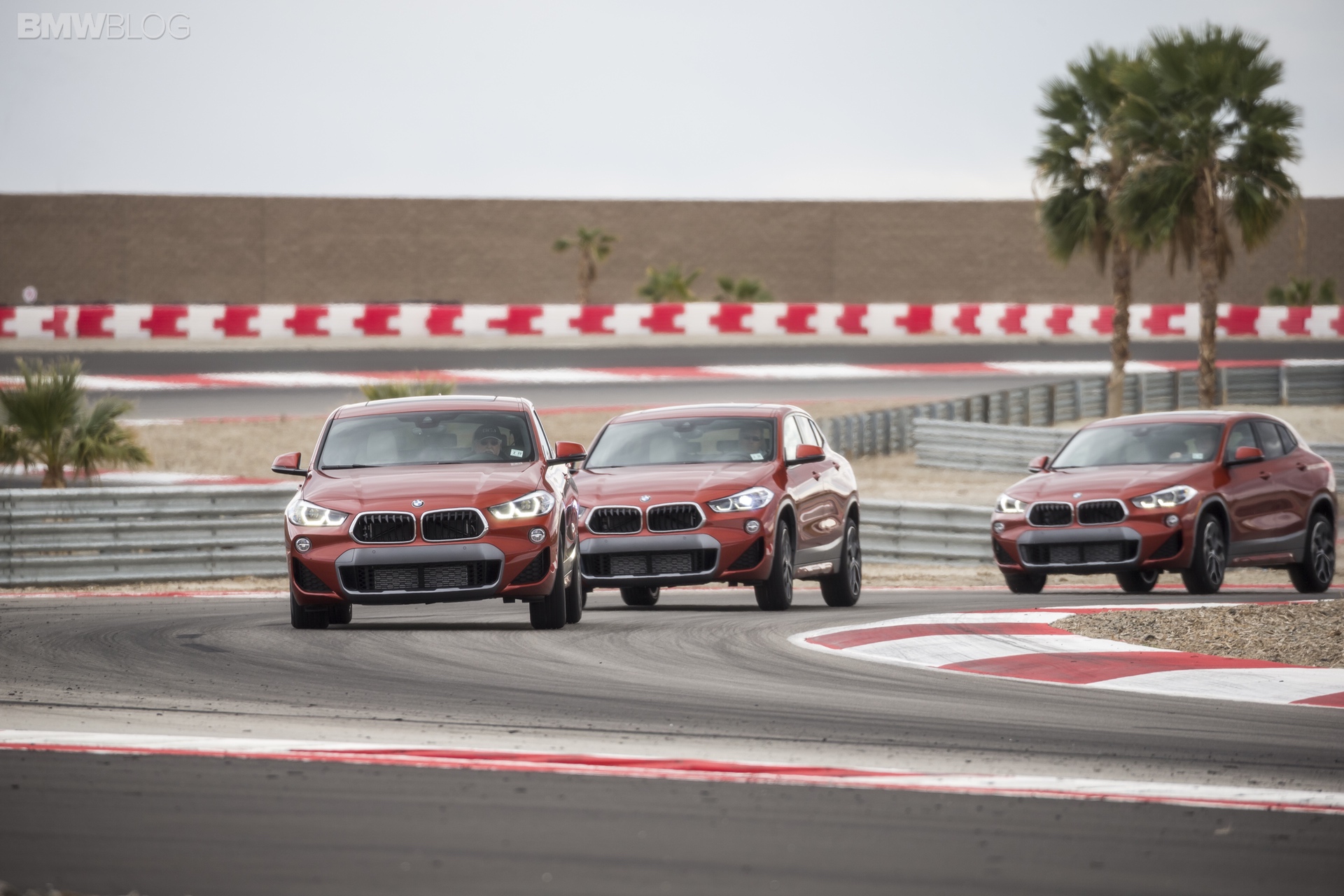 In July, the Insurance Institute for Highway Safety (IIHS) announced that the 2018 BMW X2 fell short of a Top Safety Pick designation. Its head restraints, which were only rated Acceptable after middling crash performance, are to blame. In order for a vehicle to earn Top Safety Pick, it must receive Good ratings in all of its crash tests, excluding the new passenger small overlap test.

As promised, BMW has revised the X2’s head restraints and it now qualifies for the Insurance Institute for Highway Safety’s Top Safety Pick award. “The lack of a good head restraint rating in the earlier X2 was unusual,” the IIHS said. “The model was one of only five 2018 vehicles with an acceptable rating; the other 182 tested models earn a good rating.” 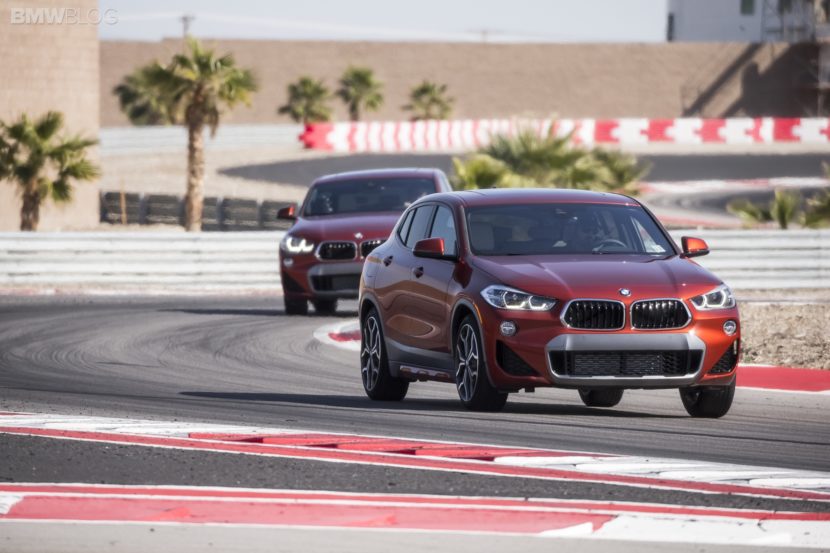 After improvements to the head restraints, the SUV earned a good score in subsequent IIHS tests thanks to lower neck forces and less head acceleration.

The X2 earned top scores in most other IIHS tests, including three frontal crash tests, a side impact test and roof-crush evaluation.

In the US, the new X2 crossover is offered as a BMW X2 xDrive28i and the rear-wheel drive sDrive28i. Under the hood, it has the B46 2.0 liter turbocharged four-cylinder engine.

That 228 hp engine will be mated to an eight-speed automatic. According to BMW, it can get from 0-60 mph in about six seconds.