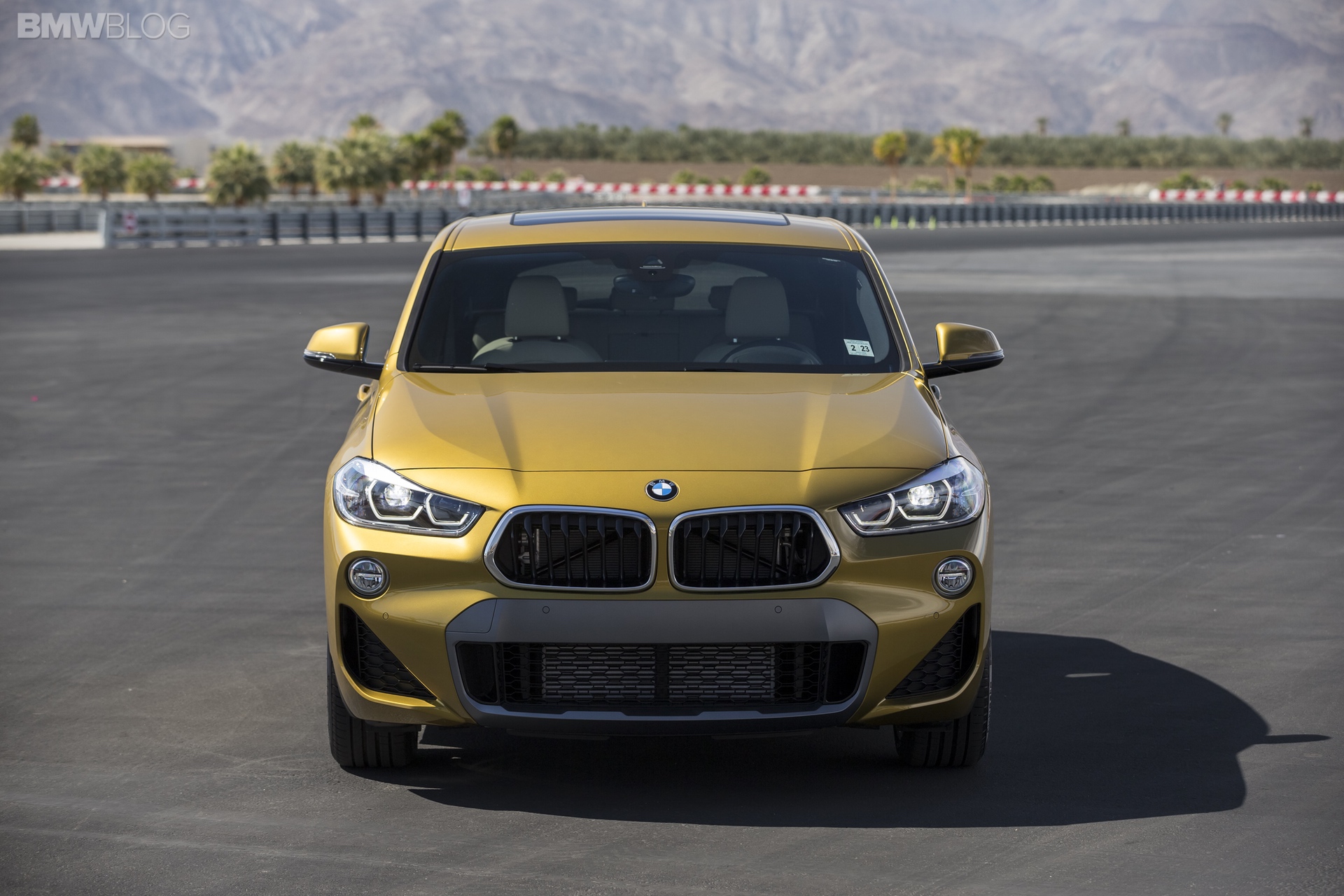 When the BMW X2 was first unveiled, it seemed like such an odd, needless vehicle, an answer to a question than nobody asked. However, since it’s not the only car in its very niche segment. Cars like the Mercedes-Benz GLA-Class, Audi Q2 and Volvo XC40 are all equally as useless but equally as popular. The most popular of all, though, is the little Volvo. So how does BMW’s latest niche SAC (Sports Activity Coupe in BMW speak) stack up against Volvo’s? In this new video from Driving.ca, we get to take a look at both cars to see which is best.

Both cars are pretty similar on paper. They both have 2.0 liter turbocharged four-cylinder engines, eight-speed automatics and front-wheel drive-based all-wheel drive systems. Though, when you actually start putting them against each other on the road, they begin to show their differences.

The BMW X2 is clearly the sportier car. Its more aggressively raked roofline, driver-oriented cockpit and heavy steering immediately let you know that it’s come to play. Sure, its rear seat is a bit cramped and its trunk space is small, even for the segment, but it’s surprisingly fun to drive, more playful than anything else in the segment and just as quick as the Volvo, despite having more power. Its suspension might be a bit too firm for some, but its handling is the trade off.

While the Volvo XC40 is sort of the antithesis of the BMW X2. It’s far calmer looking, both outside and inside, has a more traditional body shape, has more cargo room and a more comfortable ride. However, it’s not very enjoyable to drive in any sort of sporty fashion. It’s calm and relaxing but also sort of boring. 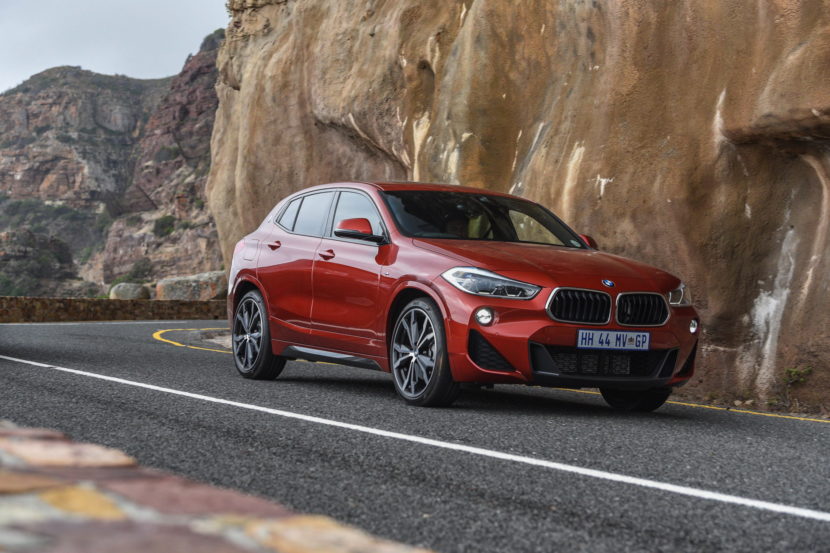