Even though many of the auto journalists and car fans are already starting to compare the BMW X1 to Audi’s upcoming Q3, we are going to take a different approach and actually compare it against… 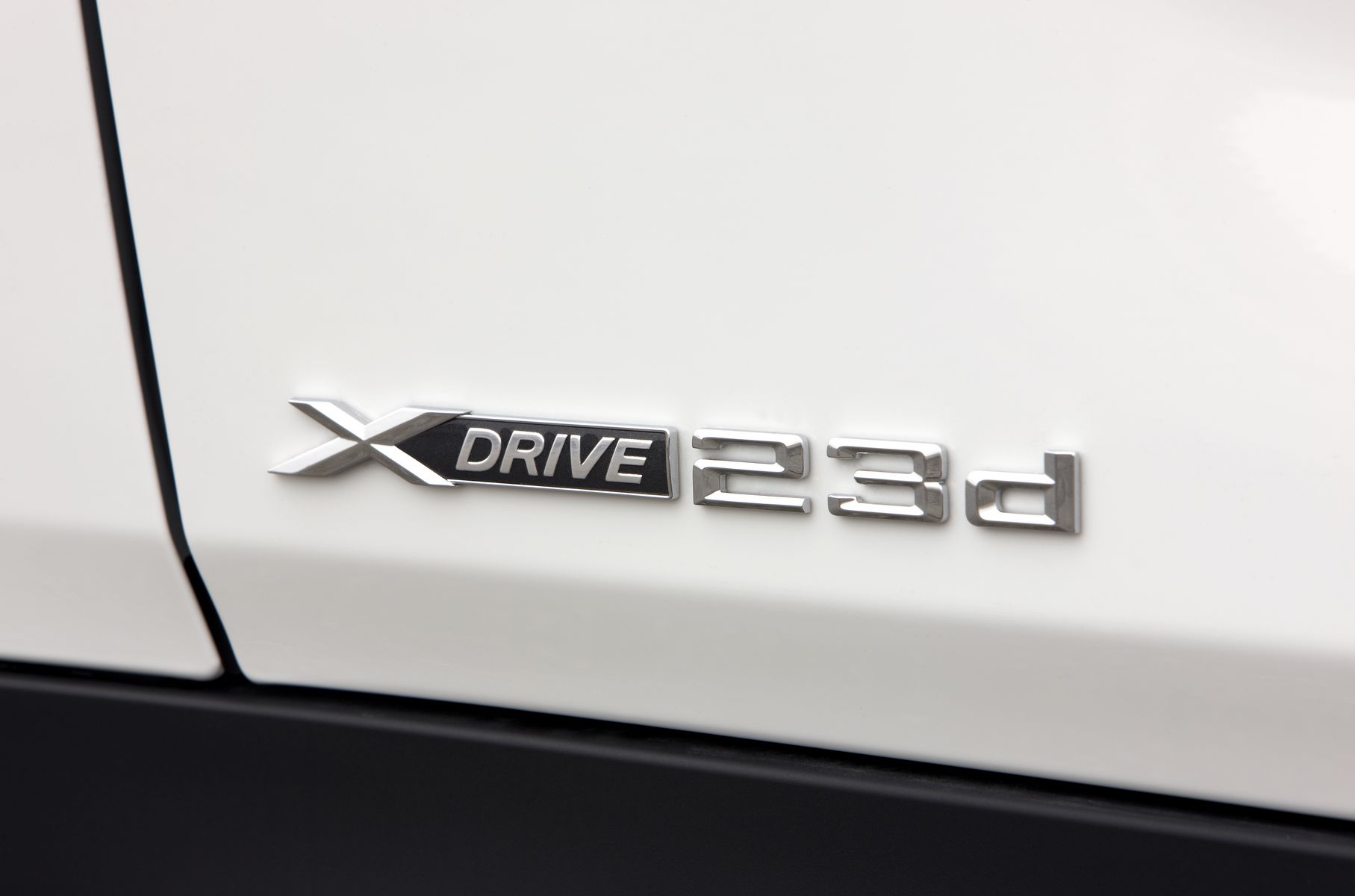 The next few days will all be about the BMW X1, so get ready for photos, more photos and again some photos. As expected and seen before in other releases, BMW has made available a…

The fellows at BMW-web.tv have just put up a video with the BMW X1 undergoing testing at the Arctic Circle. Back in December, we had another article on the X1 being winter tested in Arctic…

Based on the comments, emails and questions that I received, I think a comprehensive guide regarding the BMW X1 is much needed. Most of the questions focused on the engine options, technical details, launch date…

And we keep going and going, I hope you guys don’t mind the abundance of X1 articles today, but every minute we receive more and more information regarding the BMW X1. Just a few minutes… 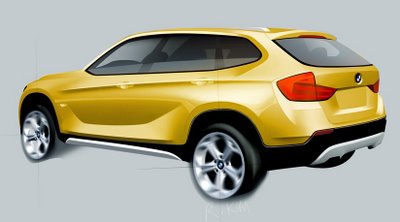 Update: Some technical details Without any further introduction, here are the official photos of the BMW X1. Pretty good looking car, isn’t it? I guess I was wrong this time and I admit it. The…