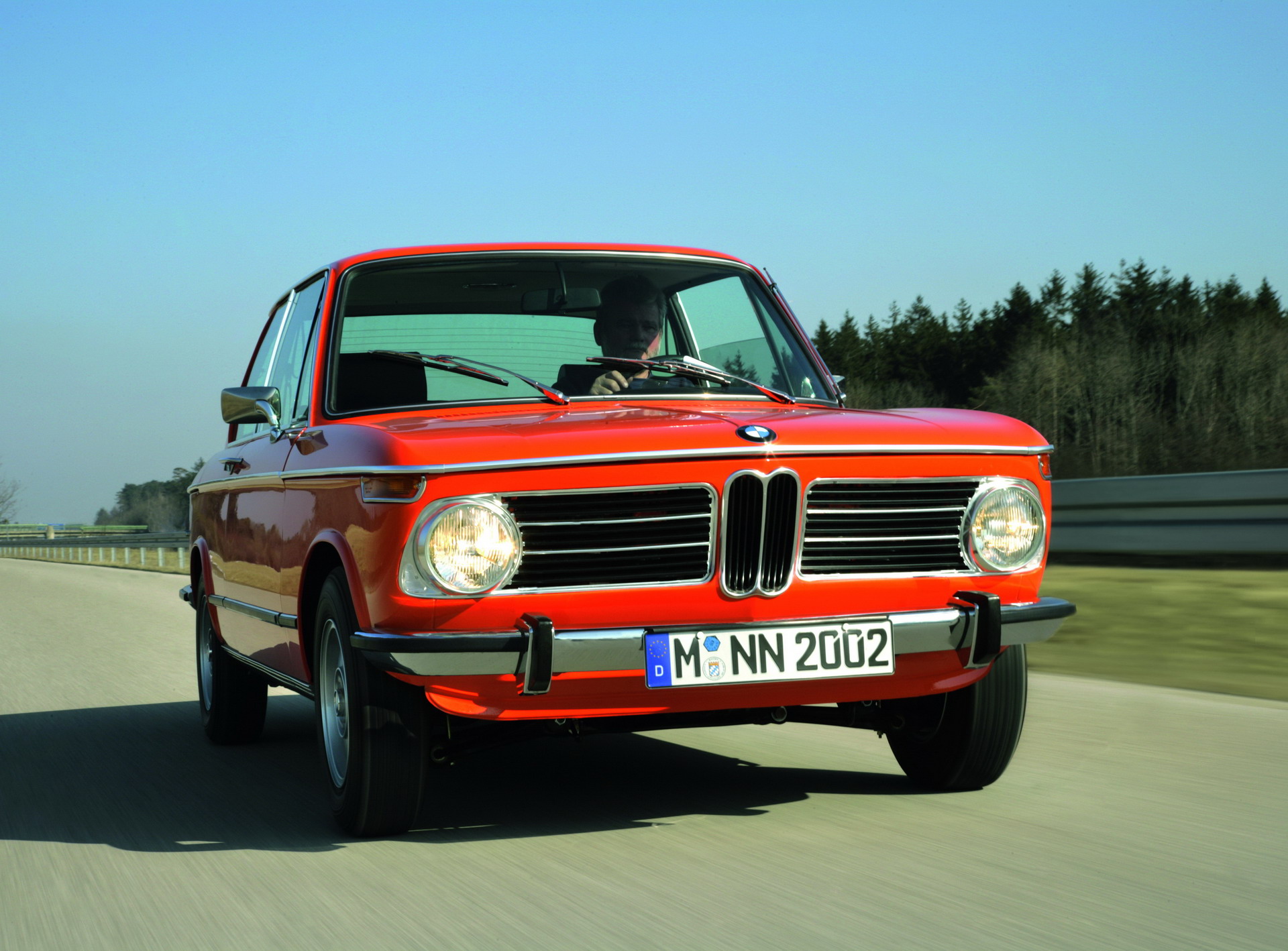 Most BMW enthusiasts know of the 2002. It’s the iconic BMW, the car that put it on the map in North America and turned it into the maker of small sport sedans. However, fewer people know of the BMW 1602, a car whose slightly lighter weight actually makes it a bit more desirable than the 2002 for some drivers. One such driver is Paul Lefevre, a Frenchman who moved to California to build surfboards.

Lefevre’s main business is making surfboards, that’s what he does. But making surfboards requires working with a lot of composites, so his business is already equipped, and his talents are already there, to make various different composite parts. So he decided to use his skills to make an entirely carbon fiber body for his BMW 1602. 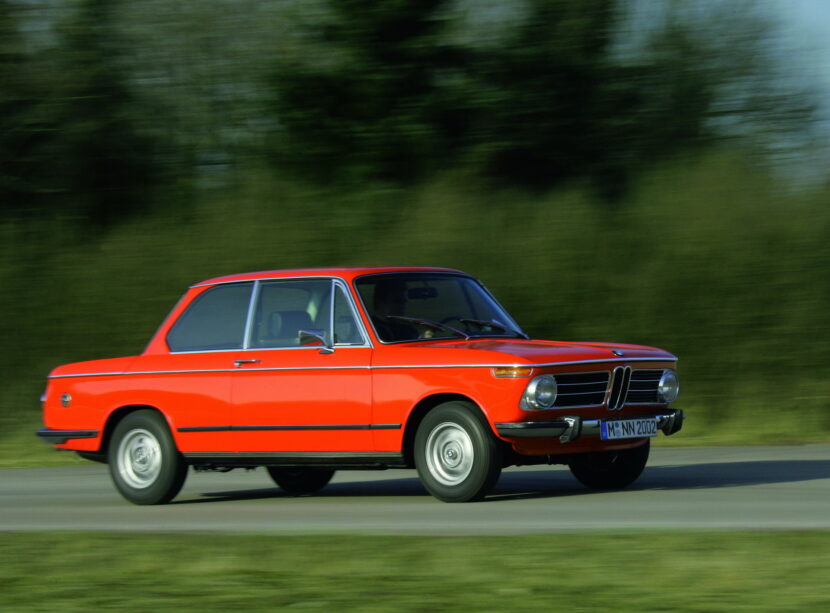 When I say carbon fiber body, I mean it. The entire body of the car, save for the interior door frames, are carbon fiber. The main body, fenders, hood, roof, trunk lid, pillars, everything. It’s all carbon. While you can’t tell from outside the car, because it’s painted, you can see the carbon fiber weave if you look a bit closer. Pop the hood and you’ll see it on the underside, for instance. Lefevre didn’t want ot be flashy with the carbon but did want to show off the craftsmanship  of his carbon skills.

After he developed the carbon fiber body, he fitted it with an S14 engine, the same four-cylinder engine as the E30 M3. Not only does it make significant’y more power than the stock 1602 engine but it looks awesome sitting in the engine bay, with its carbon fiber intake flutes and tucked wires. That, paired with its ultra low curb weight means it’s an absolute riot to drive and exactly the sort of car BMW enthusiasts would love to own. It’s almost like what Singer does to Porsche 911s and there need to be more BMWs like this.