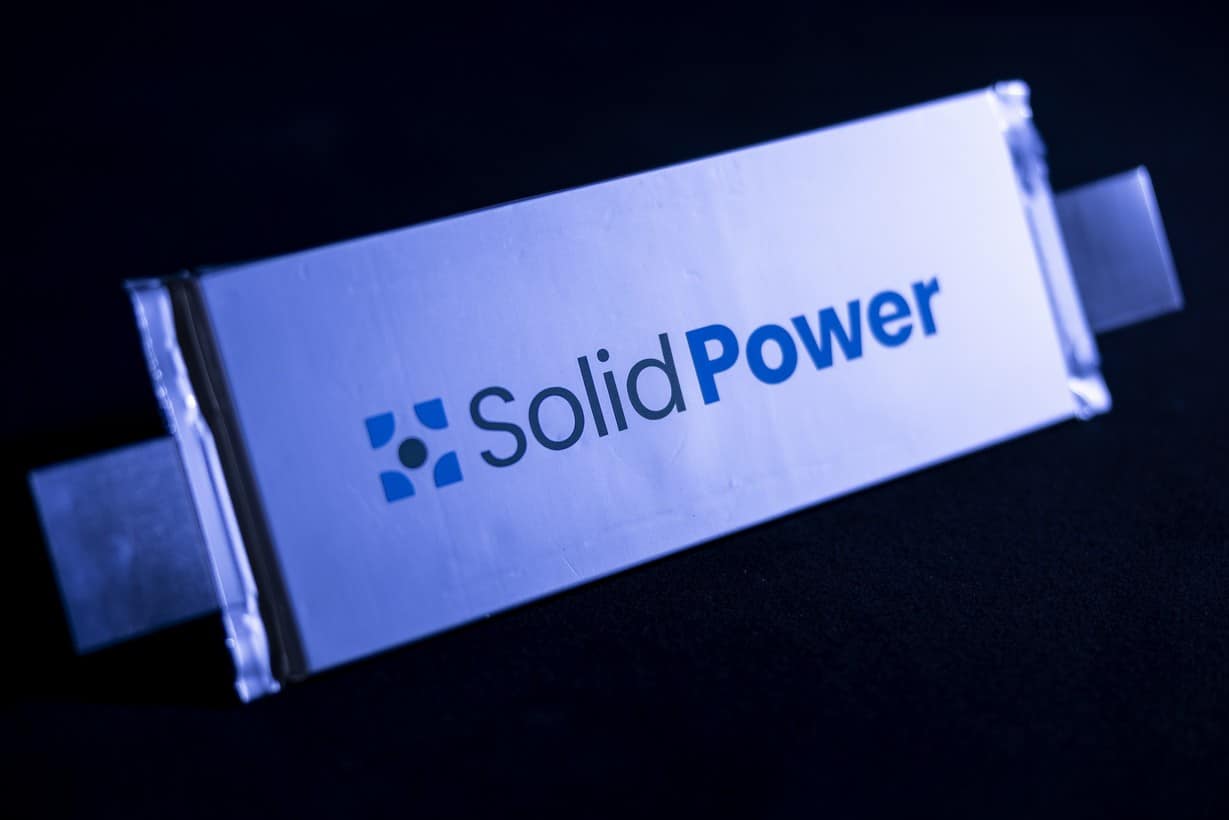 Following a report published by Automotive News near the end of last year, BMW and Solid Power have confirmed plans to deepen their partnership. Under the new agreement, the automaker has received a license to create a prototype line for the assembly of all-solid-state batteries (ASSB) in Germany at its Cell Manufacturing Competence Center (CMCC) in Parsdorf near Munich.

Before establishing the prototype line, BMW intends to optimize cell manufacturing processes by asking Solid Power to provide the necessary training. As a refresher, the Colorado-based specialist announced in May 2021 a $130-million investment round led by BMW, Ford, and Volta Energy Technologies. At that point, the two automakers decided to extend their agreements to secure solid-state batteries for future EVs. 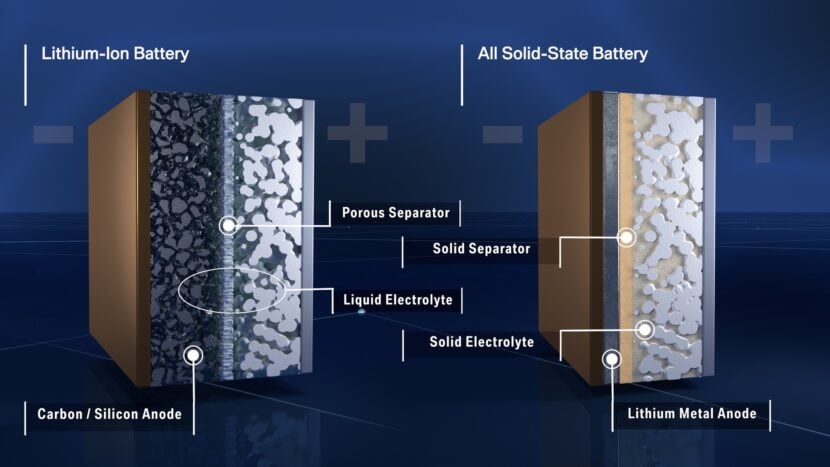 In the press release published today, the Bavarian brand announces it plans to have a demonstrator vehicle with ASSB tech ready before 2025. In the meantime, Solid Power will supply cells this year for testing purposes.

The Neue Klasse platform debuting a couple of years from now will have the Group’s Gen6 batteries with round cells. However, the architecture is being developed to support solid-state batteries as well. It’s too soon to say when a production version will be launched with ASSB, but it’s unlikely to happen in the next several years.

Toyota is likely to beat BMW to the punch and become the first automaker to sell a car with solid-state batteries. The Japanese automotive giant has announced it will happen before 2025, but it’s going to be a hybrid rather than a pure electric model.

Since a road-going BMW with this revolutionary battery technology is still a long way off, the main priority is to have the Gen6 round cells ready for the middle of the decade. Compared to the current Gen5 prismatic cells, the new pack promises to deliver 30% quicker charging, 30% more range, and 20% increased energy density. The Munich-based automaker also touts 60% lower CO2 emissions related to production and 50% lower manufacturing costs.