BMW Donates 17 Cars And 30 Engines Worth €1.5 Million To Vocational Schools 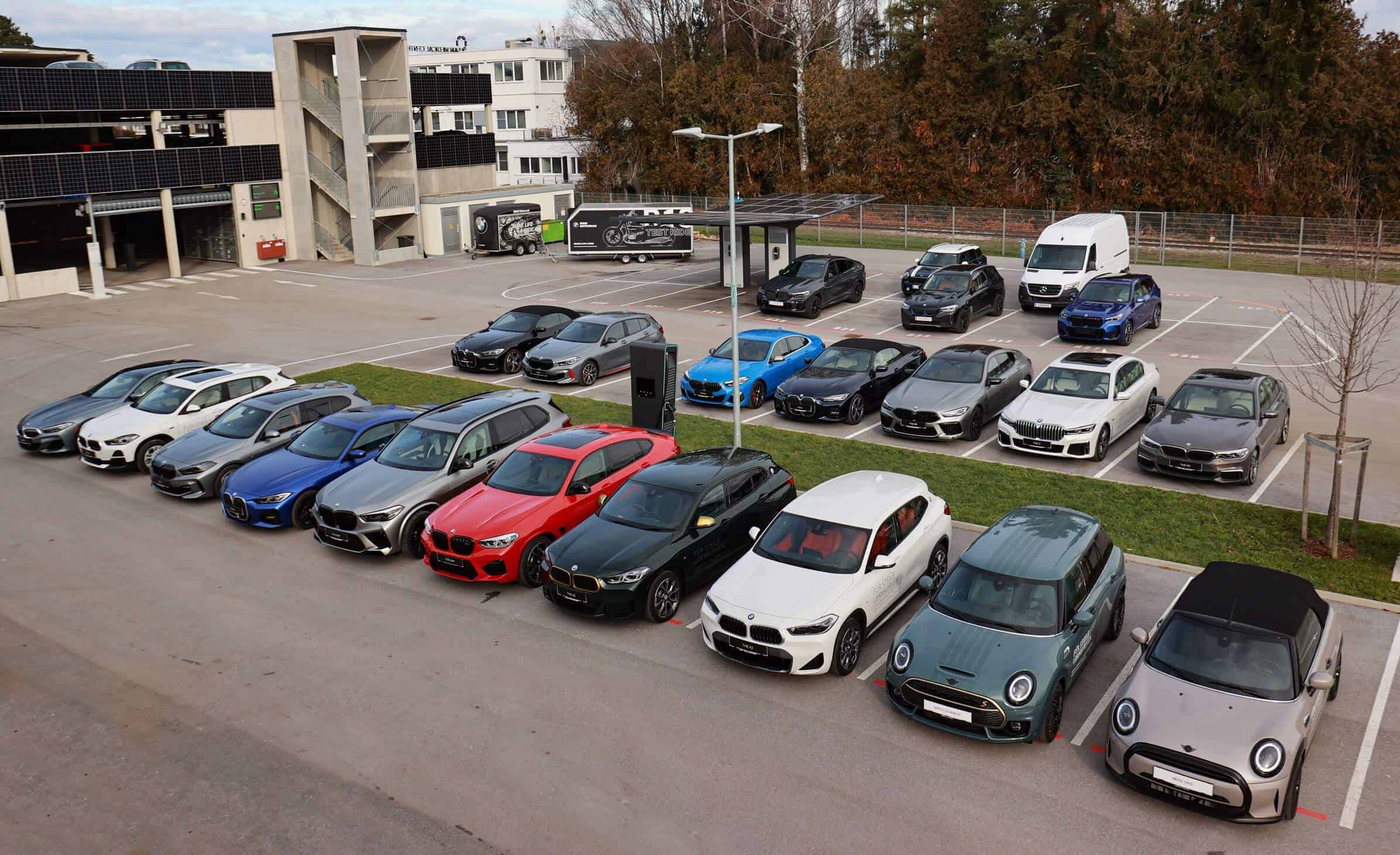 While this may sound like a cliché, kids really are the future, and we need to support them as much as possible to make the world a better place. BMW is doing just that by handing over a fleet of cars to 17 vocational schools in Austria. In addition, no fewer than 30 engines made at the factory in Steyr are being supplied. The donation amounts to over €1.5 million ($1.6 million).

BMW is one of the top employers in Austria where the Group hired 129 apprentices last year or over 40% compared to the year before. At the end of 2022, the automaker and dealer partners employed a total of 540 apprentices. In addition, €7 million were invested in a training center at the same factory in Steyr where gasoline and diesel engines are being built for over 40 years. Electric powertrains will be added from the middle of the decade, with a new development site for engineers to work on a new high-performance electric drivetrain. 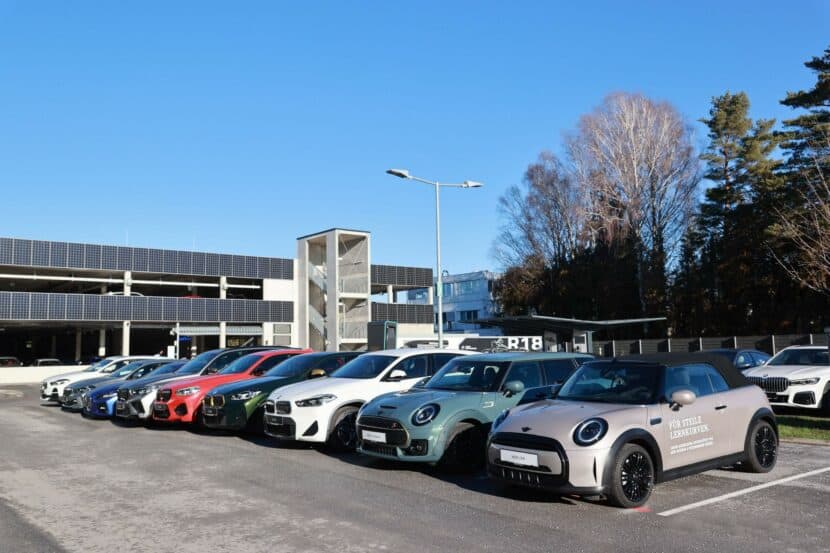 As for the cars donated to the vocational schools, there are 15 BMWs along with a MINI One and a Clubman S. Images show some interesting vehicles, including an M8 Gran Coupe. We’re also noticing the 128ti and M135i hot hatches along with an M235i Gran Coupe. That X2 seems to be an Edition GoldPlay together with several SUVs, a previous-generation 7 Series, and even two 4 Series Convertible models.

More than 6,000 children will have access to the 17 cars that serve as an incentive. The photos were taken at the BMW Group Campus Salzburg, located in Mozart. The 12,000-square-meter facility has been operational since October 2020 and doubles as the new headquarter for the region Central and Southeast Europe.

In Austria, BMW currently has more than 40 positions available at the Salzburg and Steyr locations where it’s primarily looking for professionals with expertise in research and development.