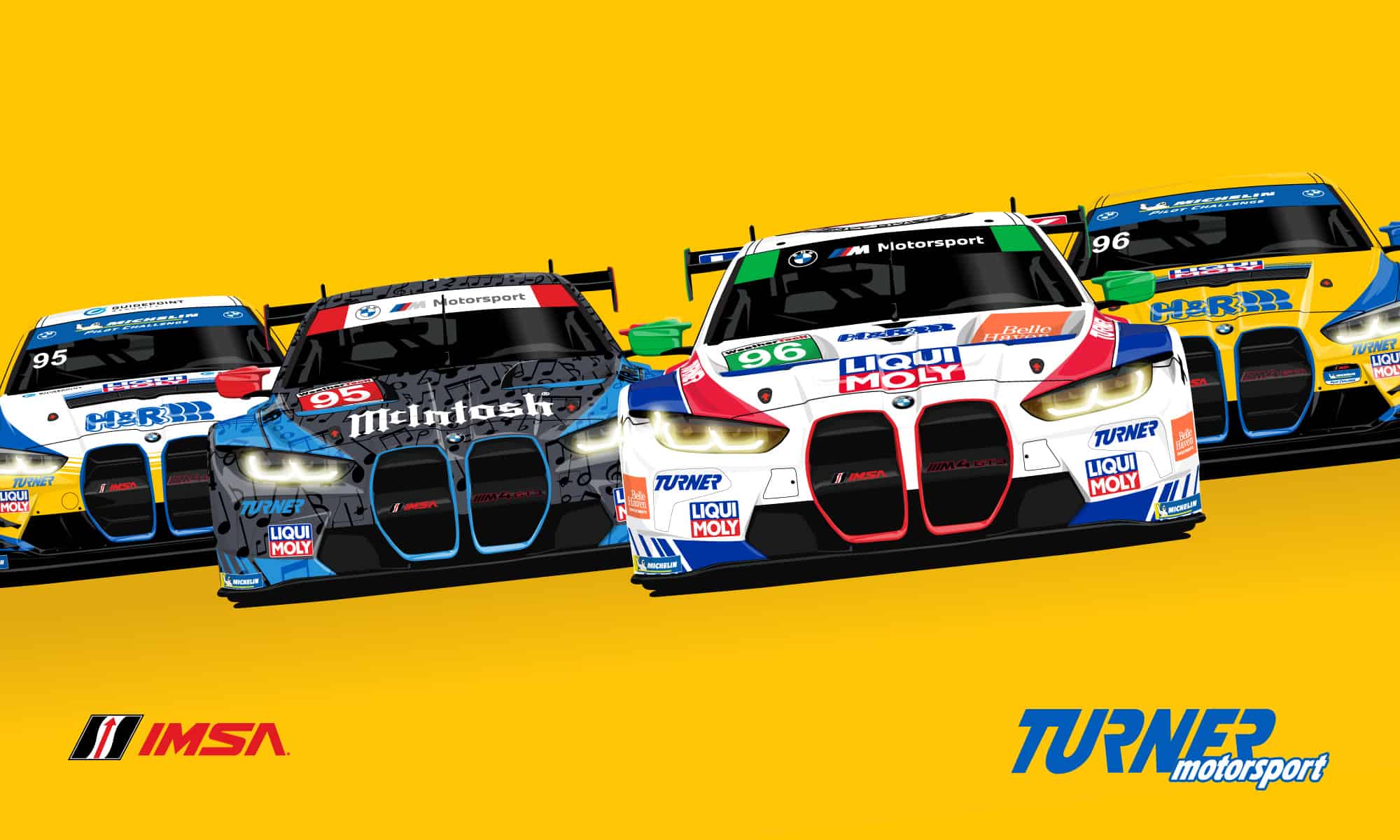 Turner Motorsport is heading once again to the iconic Daytona Raceway. Only this year, the U.S.-based team will enter no less than six BMW racing cars. This is the largest Turney entry in the history of the team. “I believe there will be a Turner BMW on track in almost every session,” said Turner. “We will race in GTD PRO and GTD in the WeatherTech SportsCar Championship, two cars in the Michelin Pilot Challenge, and two more in the new VP Racing Sportscar Challenge. 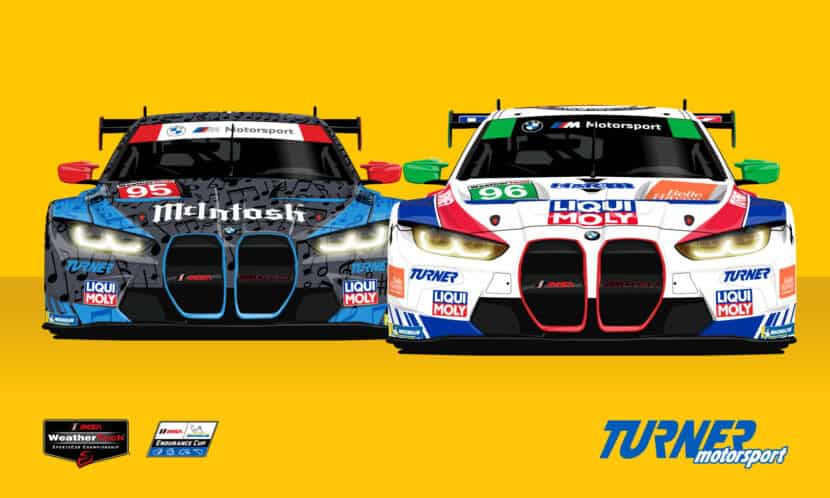 Turner Motorsport has increased its GTD program to include two BMW M4 GT3 racing cars for 2023, and for the first time at the 24 hours of Daytona, Turner Motorsport will race in both the GTD PRO and GTD classes. At Daytona and for the entire endurance season, the No. 95 McIntosh BMW M4 GT3 will race in the GTD PRO class with season-long co-drivers Bill Auberlen, Chandler Hull and BMW driver, John Edwards. Additionally, BMW driver Bruno Spengler will join the line-up for Daytona.

Robby Foley will drive the No. 96 Liqui Moly BMW in the GTD class while sharing the car for the season with Patrick Gallagher. Michael Dinan will drive with them at Daytona and in the season’s endurance races. BMW driver Jens Klingmann will complete the lineup in the 96 GTD car at Daytona. “This year our GTD program will run like a well-oiled, well-tuned machine,” smiled Turner. “Look at that lineup. I am proud to have Liqui Moly and McIntosh on board in 2023. We are ready. We are prepared. It will be a whirlwind, but there’s no place like Daytona.” 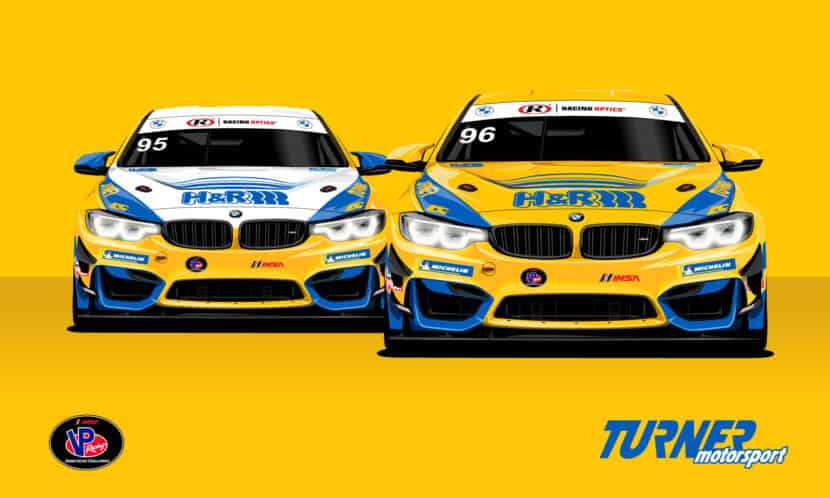 Two Turner Motorsport BMW M4 GT4s will also enter the Michelin Pilot Challenge program, with Rob Megennis and Cameron Lawrence in the No. 95 car, and Vin Barletta and Robby Foley in the No. 96 machine. 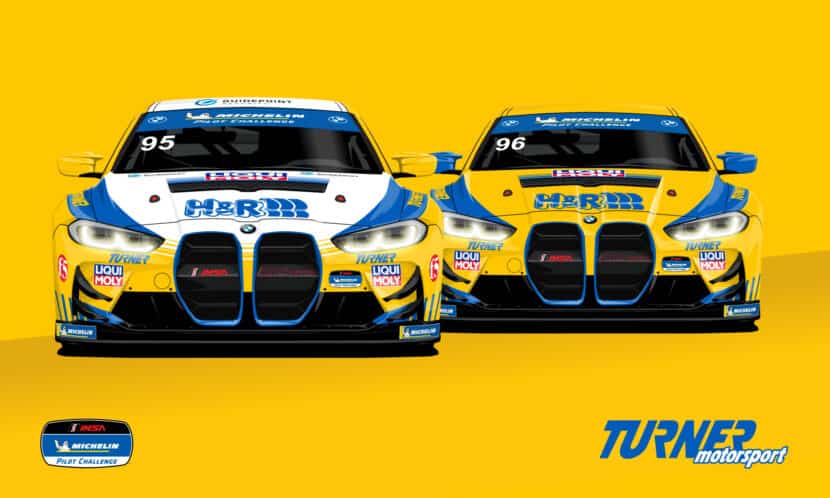 The new-for-2023 VP Racing Sportscar Challenge will see Francis Selldorff and Vin Barletta in the No. 95 and No. 96 BMW M4 GSX entries respectively. The Roar Before the Rolex 24 test weekend will be held Jan. 20 – 22 and include the first two 45-minute VP Challenge races as well as qualifying for the Rolex 24. The four-hour BMW M Endurance Challenge goes green Friday, Jan. 27 at 1:40 p.m. The Rolex 24 At Daytona takes the green flag on Saturday, Jan. 28. 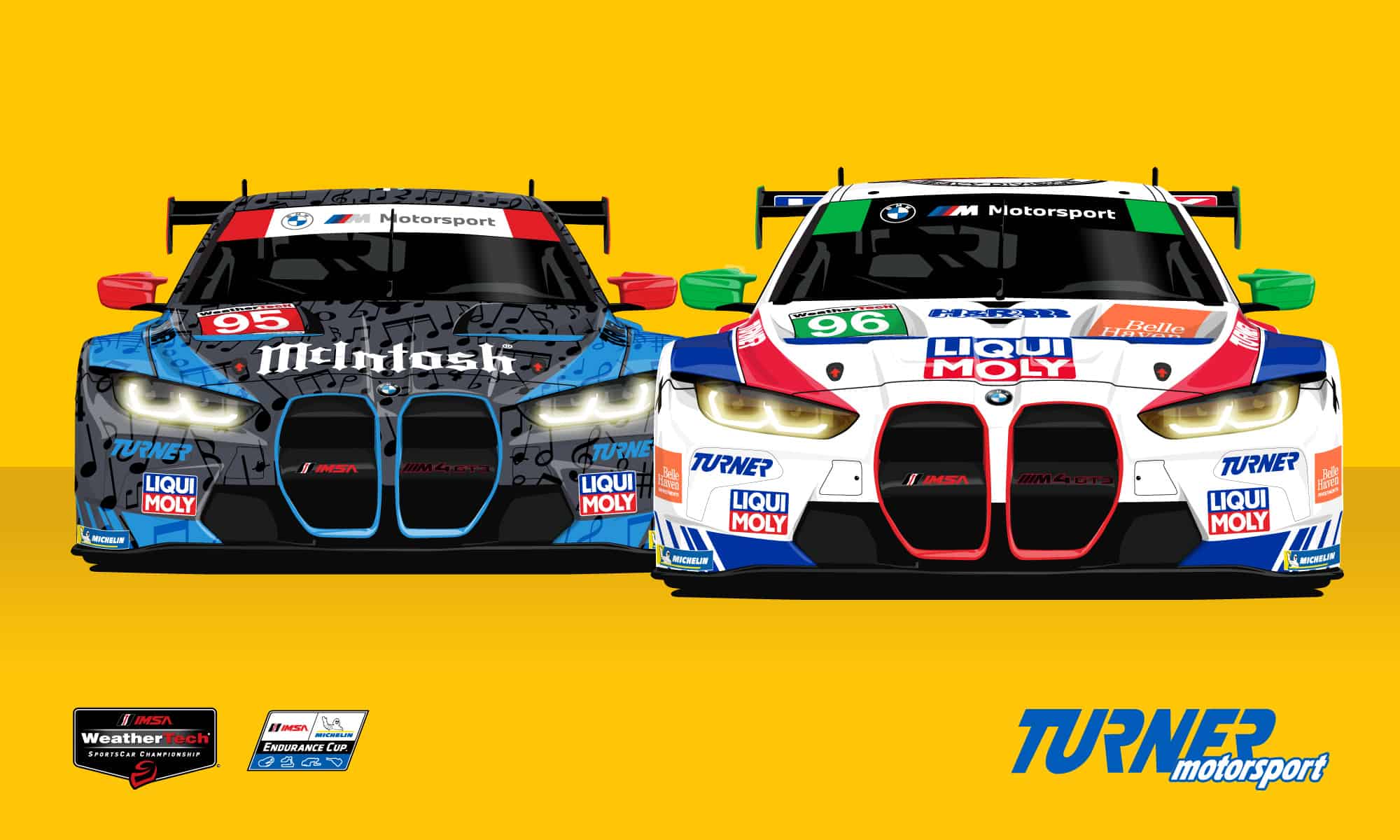 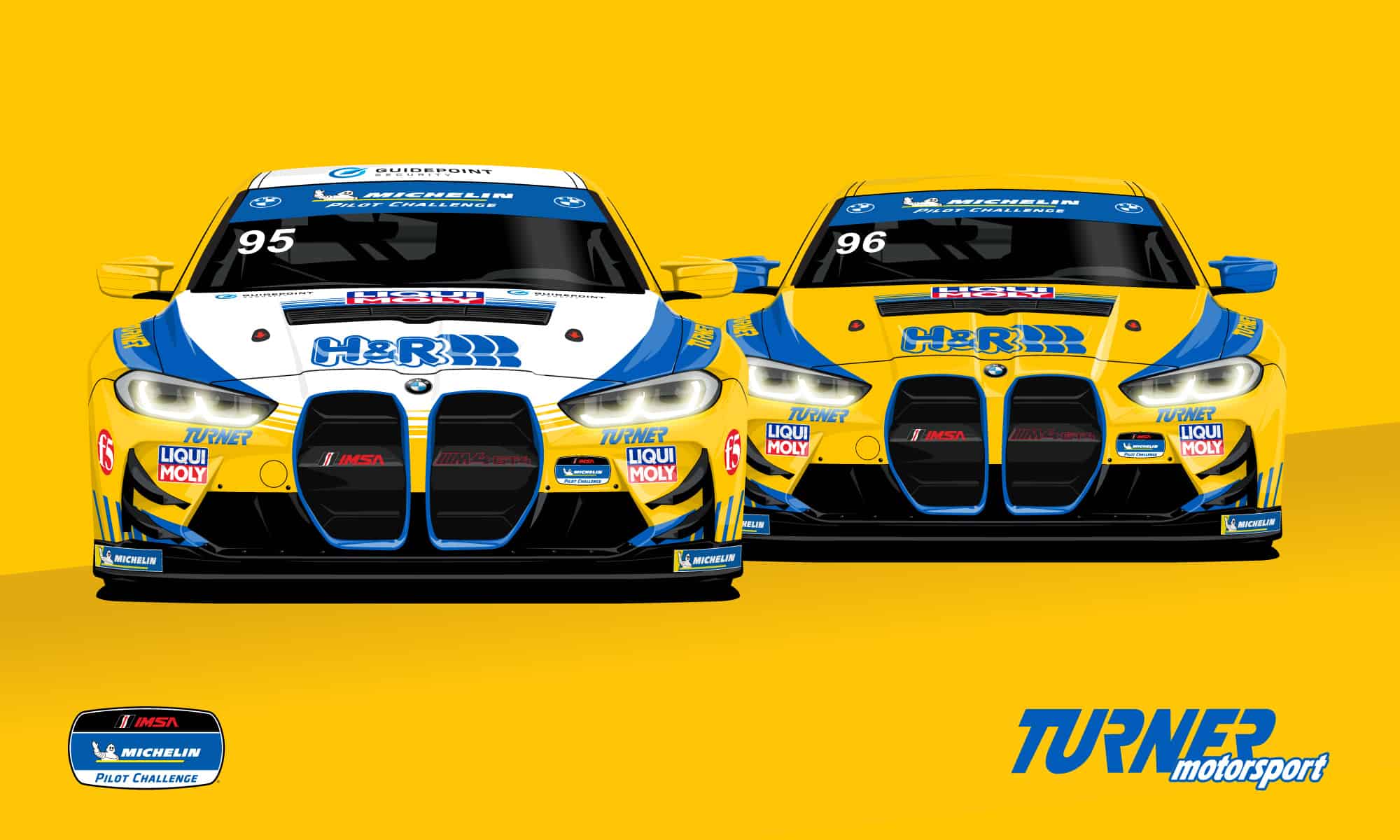 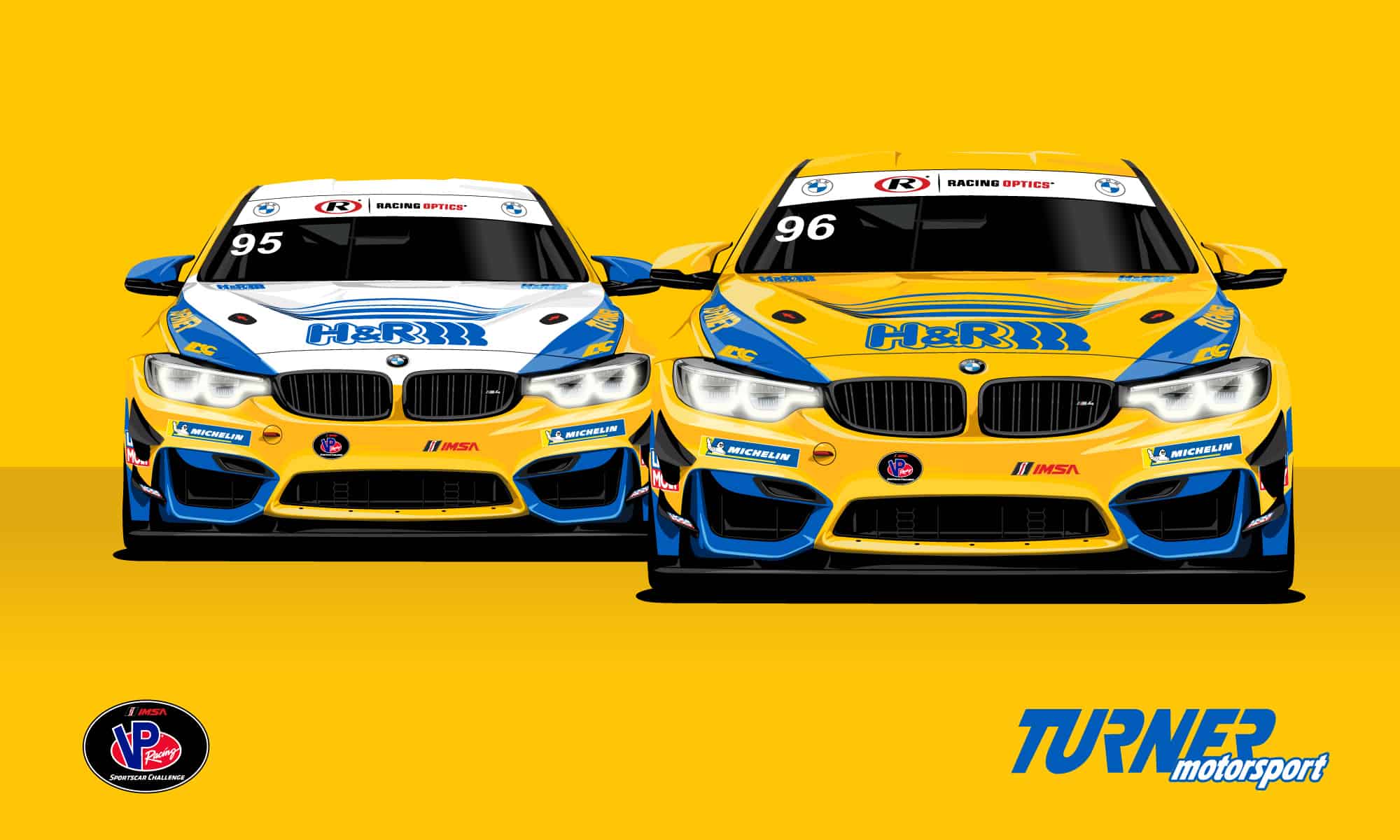