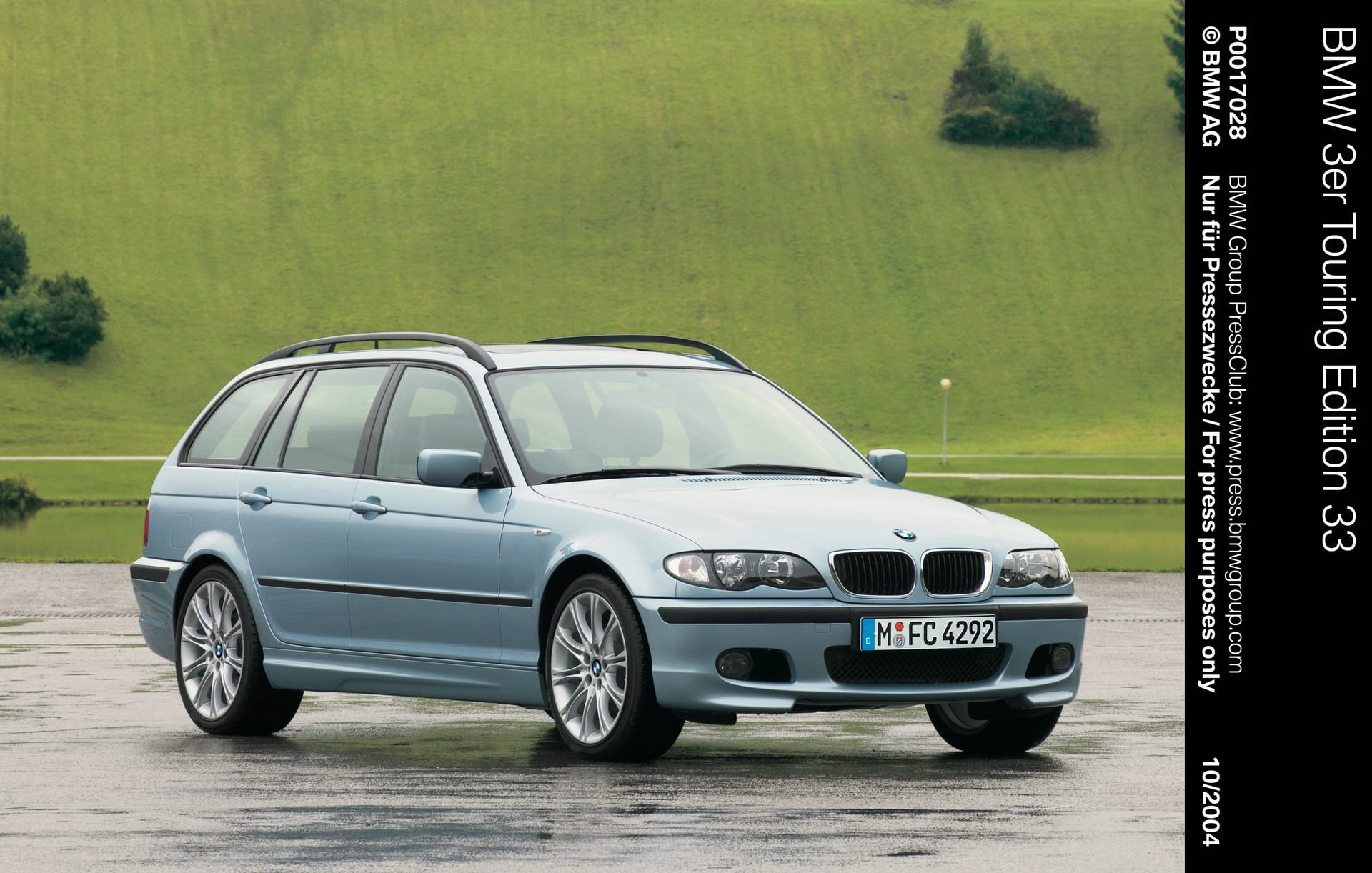 Beauty will always be in the eye of the beholder, and for yours truly, the E46 remains the best design of all seven generations the 3 Series has received since its inception back in 1975. I’m specifically talking about the sedan, but the Touring is also quite the looker even after more than 15 years since production ended.

This long-roof 320d fitted with an automatic transmission was left for dead for about a year after engine issues. Thankfully, it’s been rescued by a skilled mechanic who figured out the main issue stemmed from faulty injectors. Even before identifying the engine problems, opening the vehicle proved to be a challenge since the battery was completely dead. He had to improvise by creating a gap big enough between the door and the body to jam in an old brake line and push the unlock button. 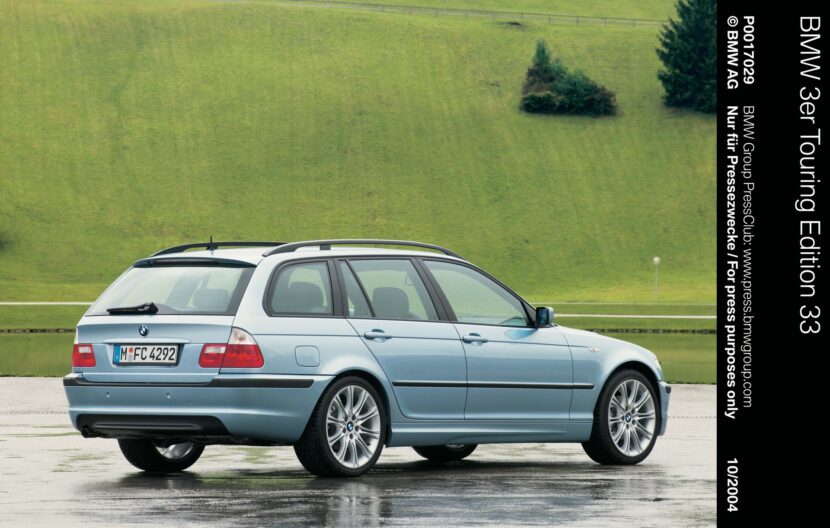 The venerable oil-burner has racked up 292,000 kilometers (181,400 miles) and had some of the injectors replaced to get it in running order again. There are some rust spots here and there, but it could look a lot worse given its age and after being dormant for about 12 months. The E46 Touring on Estonian plates has a surprisingly nice interior despite the high mileage. Everything on the dashboard seems to be working, including the radio and climate system.

This car is now back on the road and one can only hope those M colors on the kidney grille will be removed sooner rather than later. It’s a tacky trend that can’t die soon enough.