Car Graveyard Has Many Abandoned BMWs, Including A True Gem

Home » Car Graveyard Has Many Abandoned BMWs, Including A True Gem 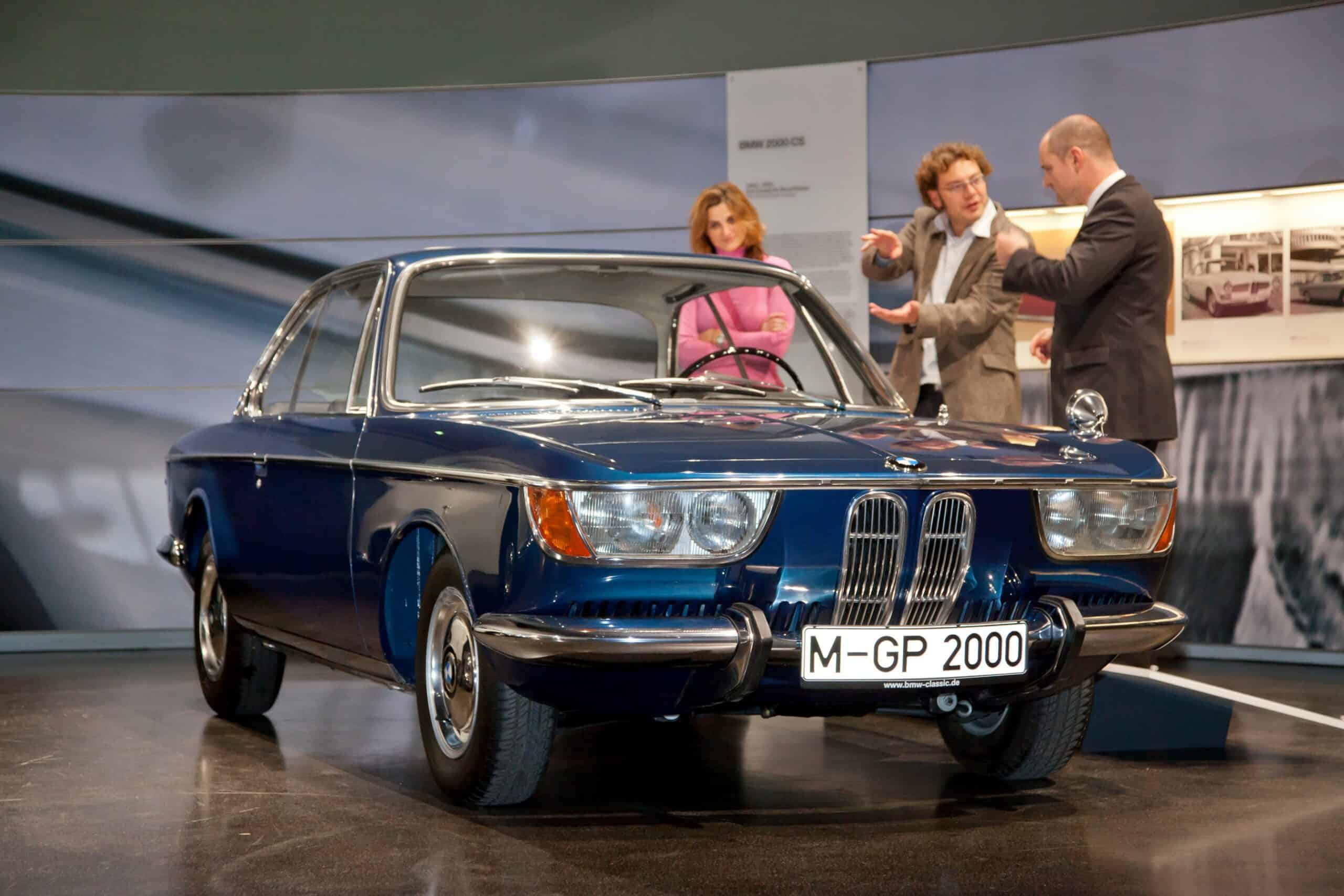 It always saddens us to see a car graveyard, knowing those vehicles will never get back on the road. Scrapped for parts, they’re left for dead before the inevitable happens and they face the crusher. A new video published by a British explorer shows the aftermath of a fire that obliterated a repair shop somewhere in Belgium, taking away with it quite a few BMWs and Volkswagens.

The Bearded Explorer stumbled upon what looks like an early example of a Neue Klasse coupe from the 1960s. The wraparound front turn signals suggest it’s either a 2000 C or a 2000 CS built by Karmann for BMW between 1965 and 1969. It has certainly seen better days what with the missing body panels, smashed glass, and an incomplete engine. 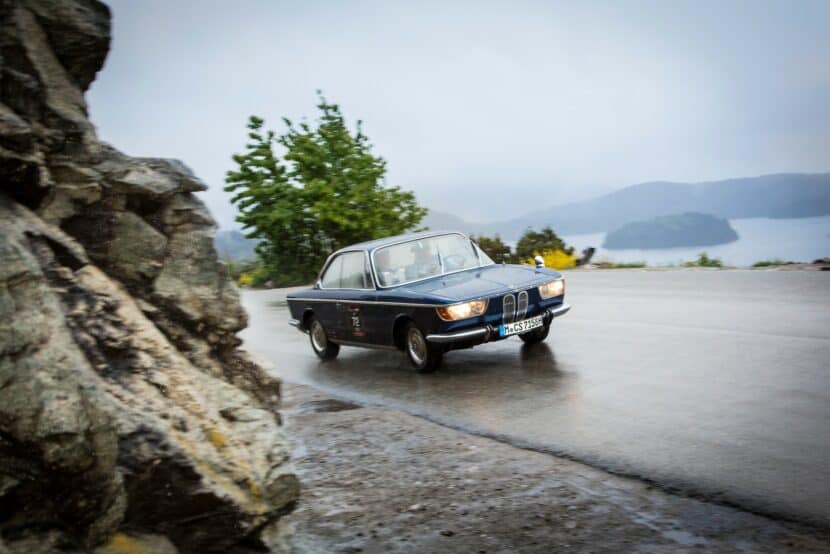 Beyond the New Class from yesteryear, there are other old BMWs in the backyard. These include an E30 two-door model, E36 Touring, E46 Sedan, E34 Sedan, just to name a few. They’ve all seem to have been rotting away for years, alongside a Porsche 944, an Audi 80 wagon, plus some French cars from Peugeot and Citroën.

If these cars could talk, they’d probably have a sad story to tell. Later in the video, we also get to see an E30 convertible and wagon, not to mention a front bumper that belonged to an M3 E36 Evolution. There’s a plethora of parts lying around, and oddly enough, the remains of a Citroën 2CV. It’s safe to say it would require an extensive amount of work to bring any of these abandoned cars back to life.

The Neue Klasse Coupe and Porsche 944 seem to be the most desirable of the lot and probably worth saving. At the very least, those other cars should be sacrificed to obtain spare parts for vehicles that are still road worthy.