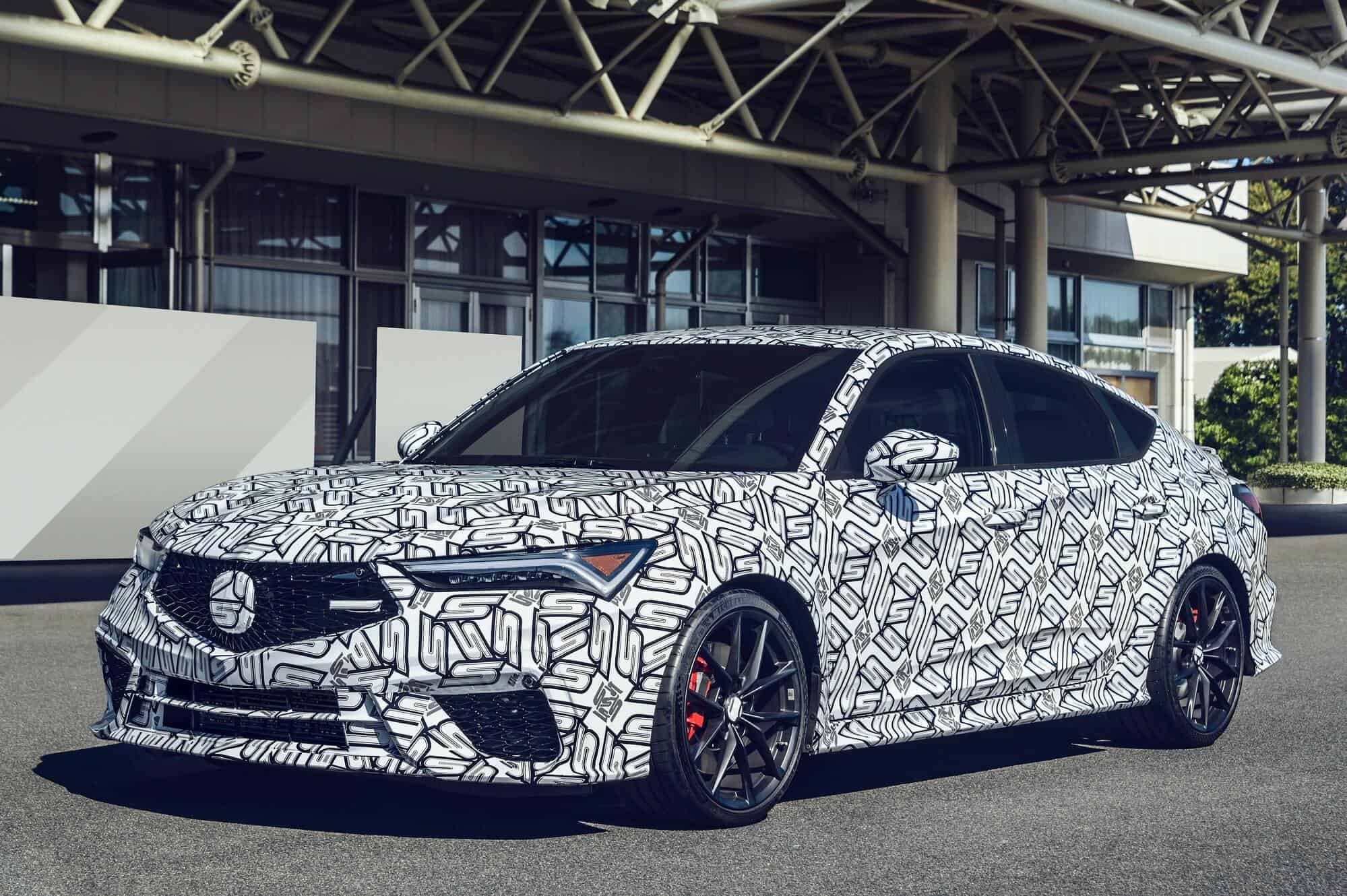 Honda’s luxury brand Acura revived the fabled “Integra” name earlier this year when it launched a stylish premium liftback to rival the BMW 2 Series Gran Coupe in the lesser 228i flavor. Reinforcements are on the way for the 2024 model year as a hotter Type S derivative will do battle with the M235i. The teasers published today leave little to the imagination as the camouflage is more of a body wrap consisting of numerous S logos, without actually hiding the design details.

The centrally mounted triple exhaust reminding us of some Ferrari models reflects the Acura Integra Type S’ close connection with the new Civic Type R. We’re being told the upcoming performance model will have over 300 horsepower, so expect the turbocharged 2.0-liter gasoline engine to make somewhere in the region of 315 hp to echo Honda’s hot hatch. In addition, torque should be similar, specifically around the 310 pound-feet (420 Newton-meters) mark. 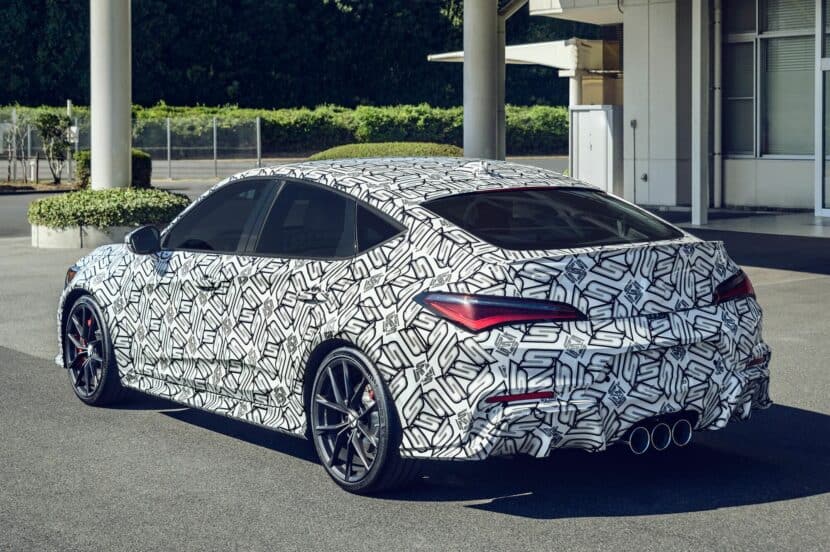 As a refresher, the M Performance version of BMW’s 2 Series Gran Coupe is good for 302 hp and 331 lb-ft (450 Nm). It should be mentioned there are two major differences between the cars since the Integra Type S will be front-wheel drive with a manual gearbox whereas the M235i GC comes strictly in xDrive guise with an automatic transmission.

The standard Integra is already a Civic Si with a fancier suit and it should be a similar story with the Type S by mirroring the Civic Type R. The high-revving VTEC engine will work with a limited-slip differential, which we don’t have to remind you of how important it is when dealing with a powerful FWD car.

Acura says it will have the Integra Type S on sale next summer and should command a significant premium over the base model priced at $30,800 before options. Despite the price bump, logic tells us it’ll still significantly undercut the BMW M235i Gran Coupe available in the United States from $46,400. 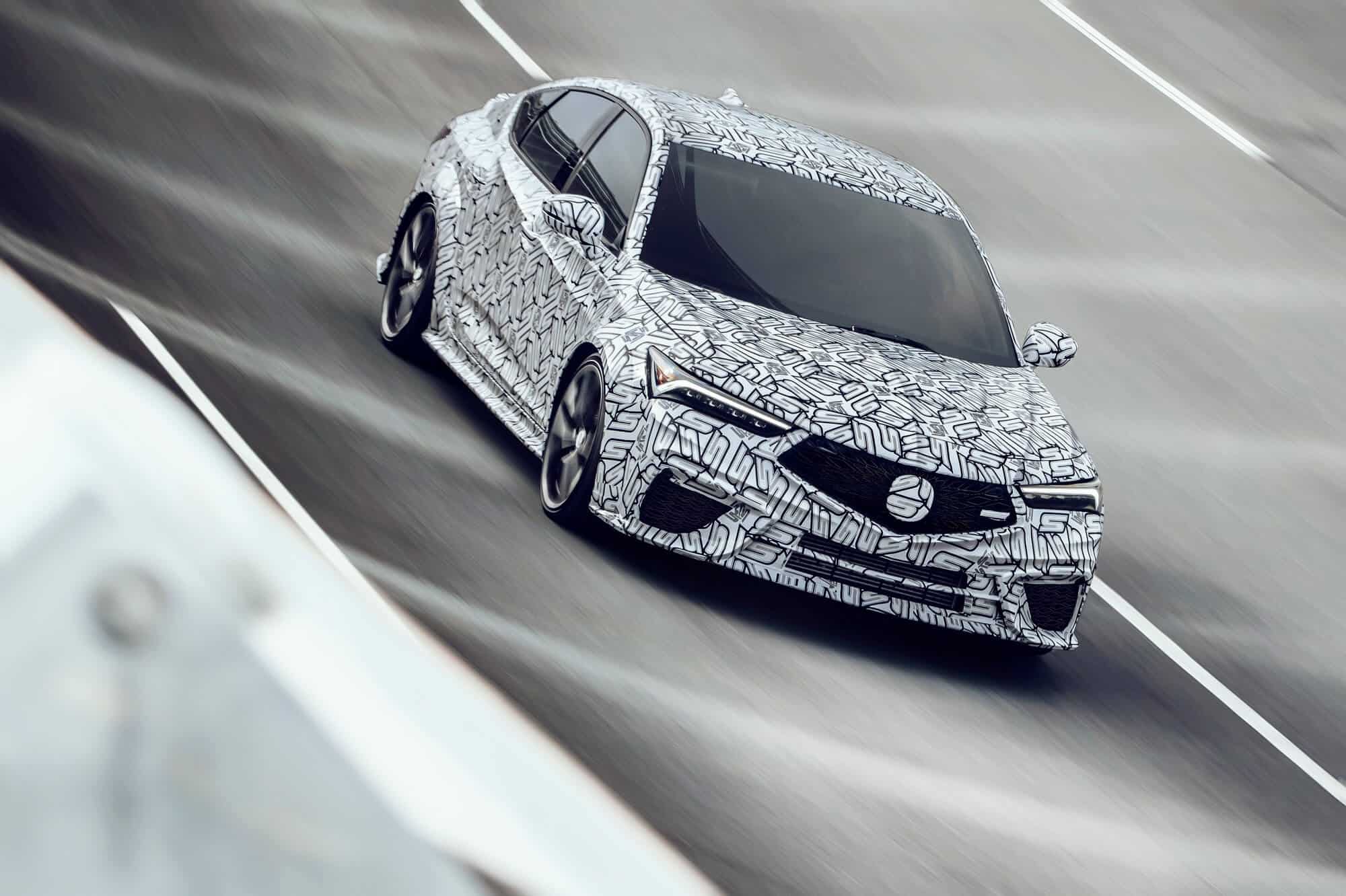 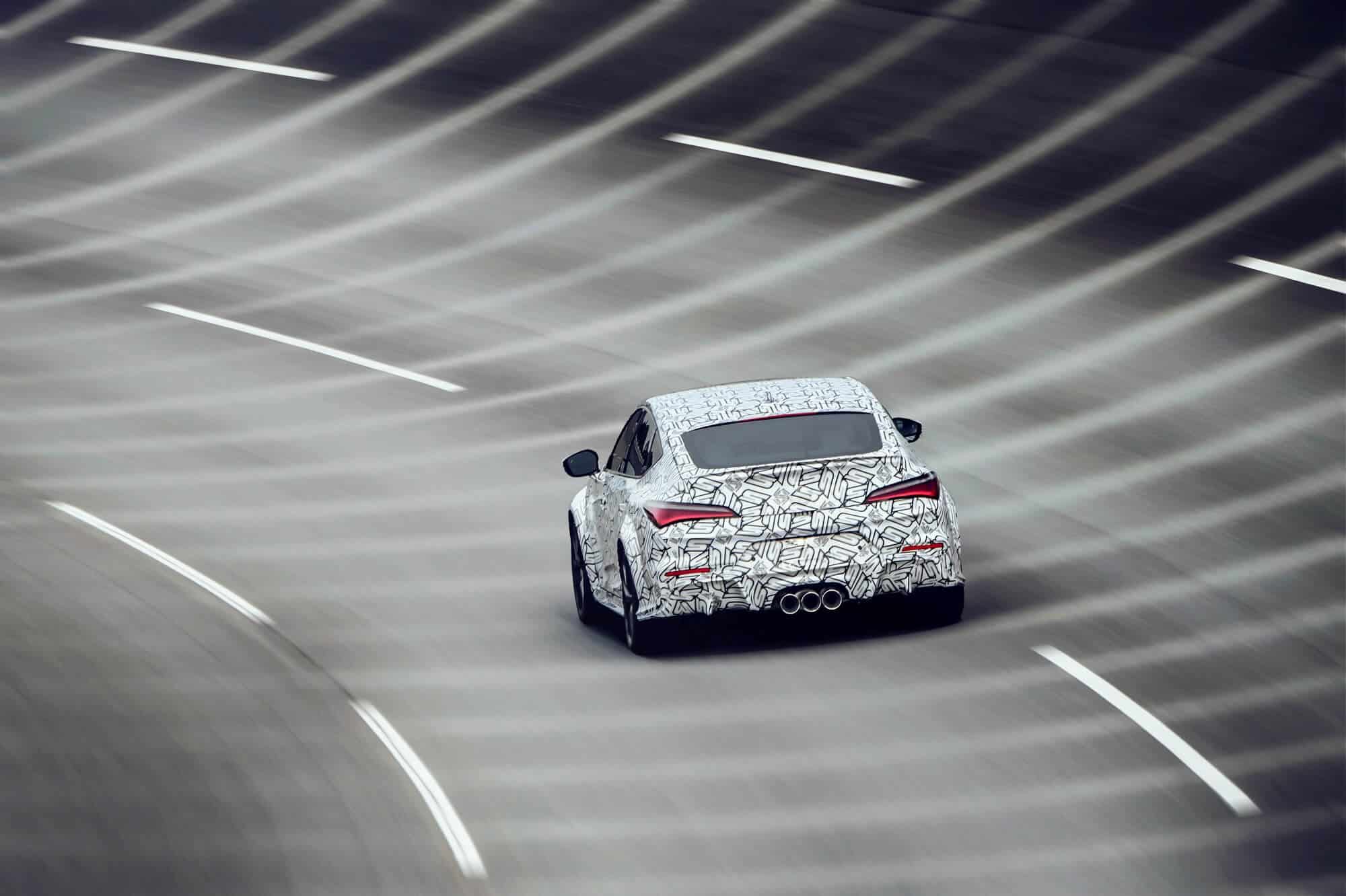 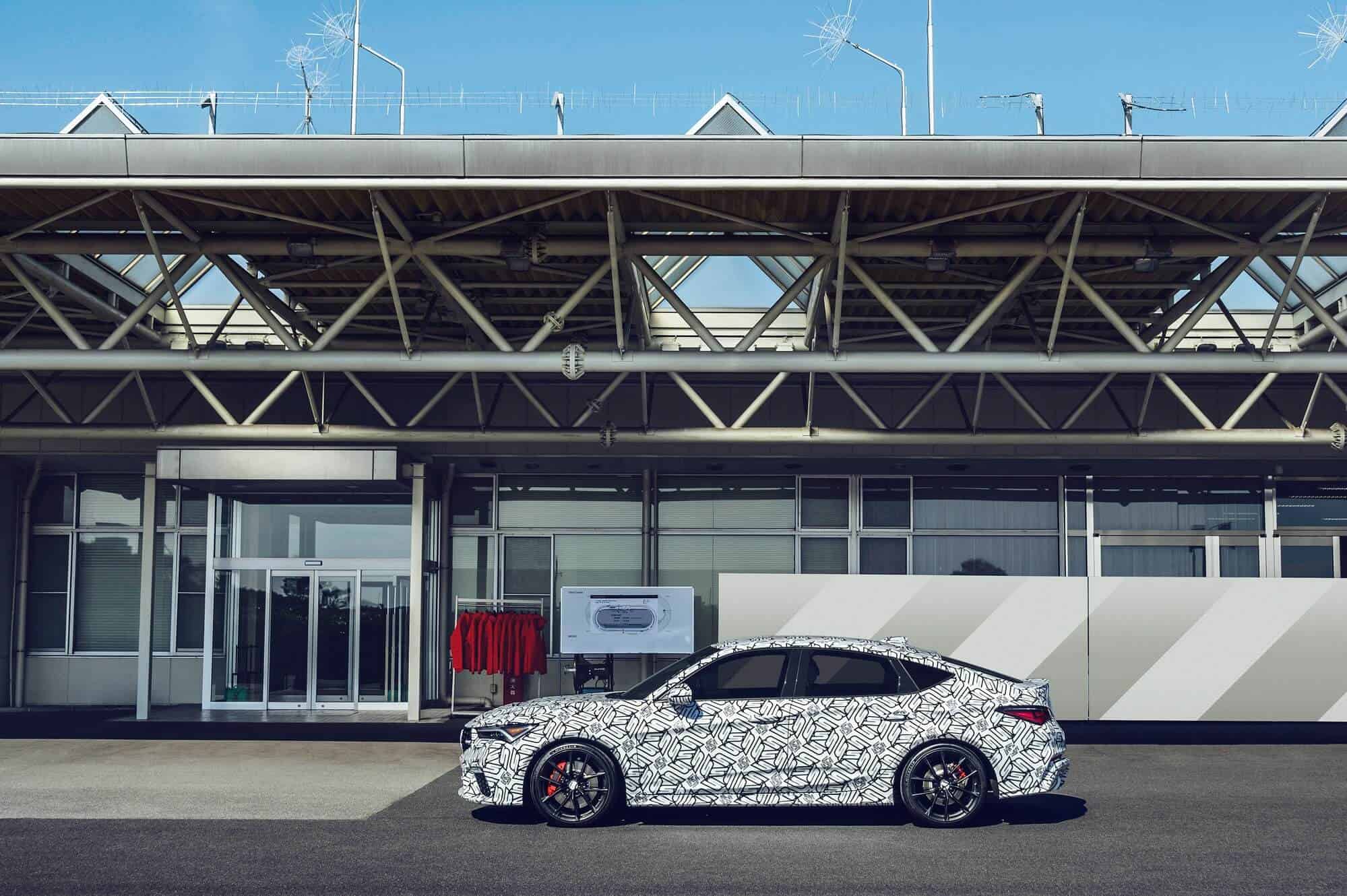 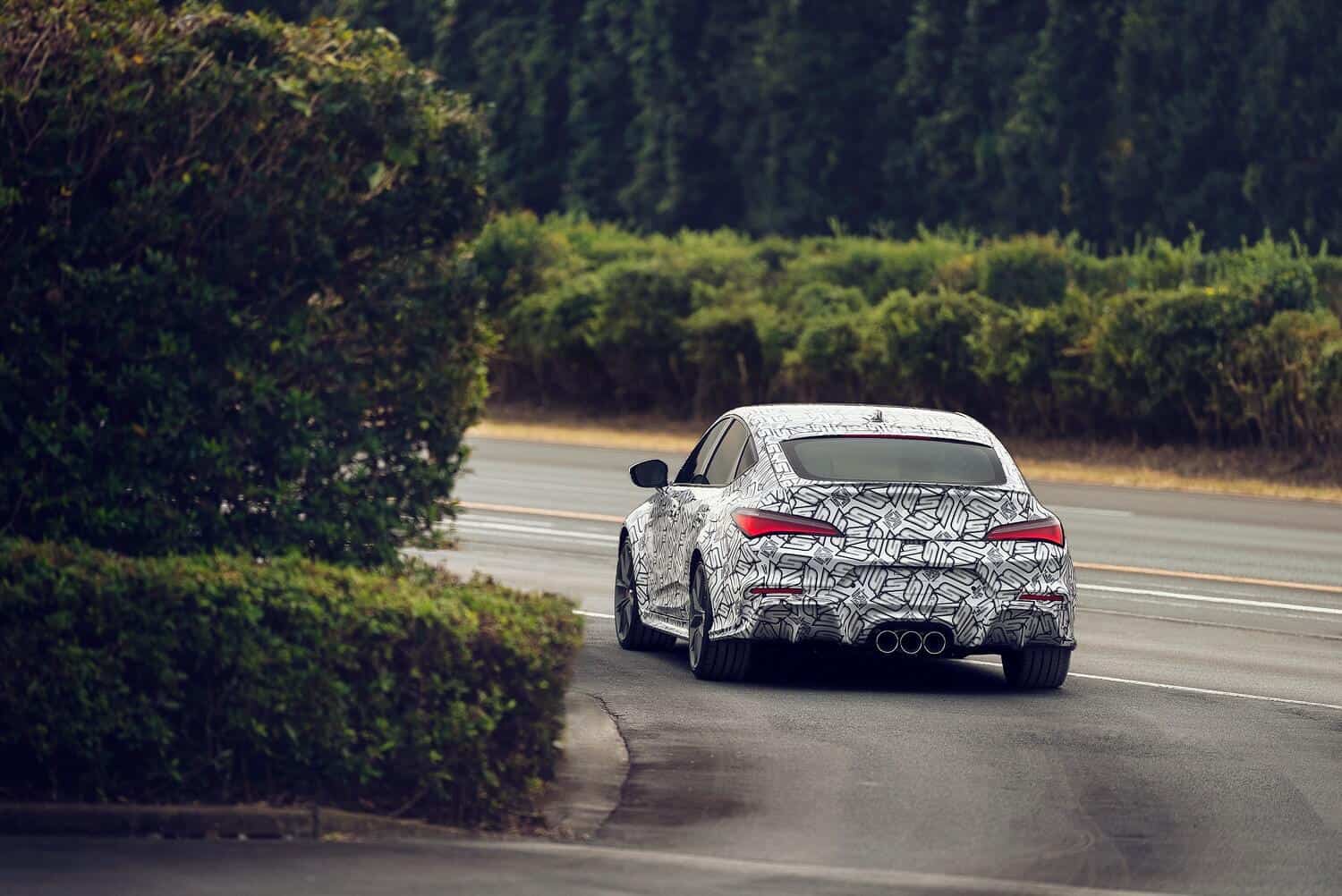 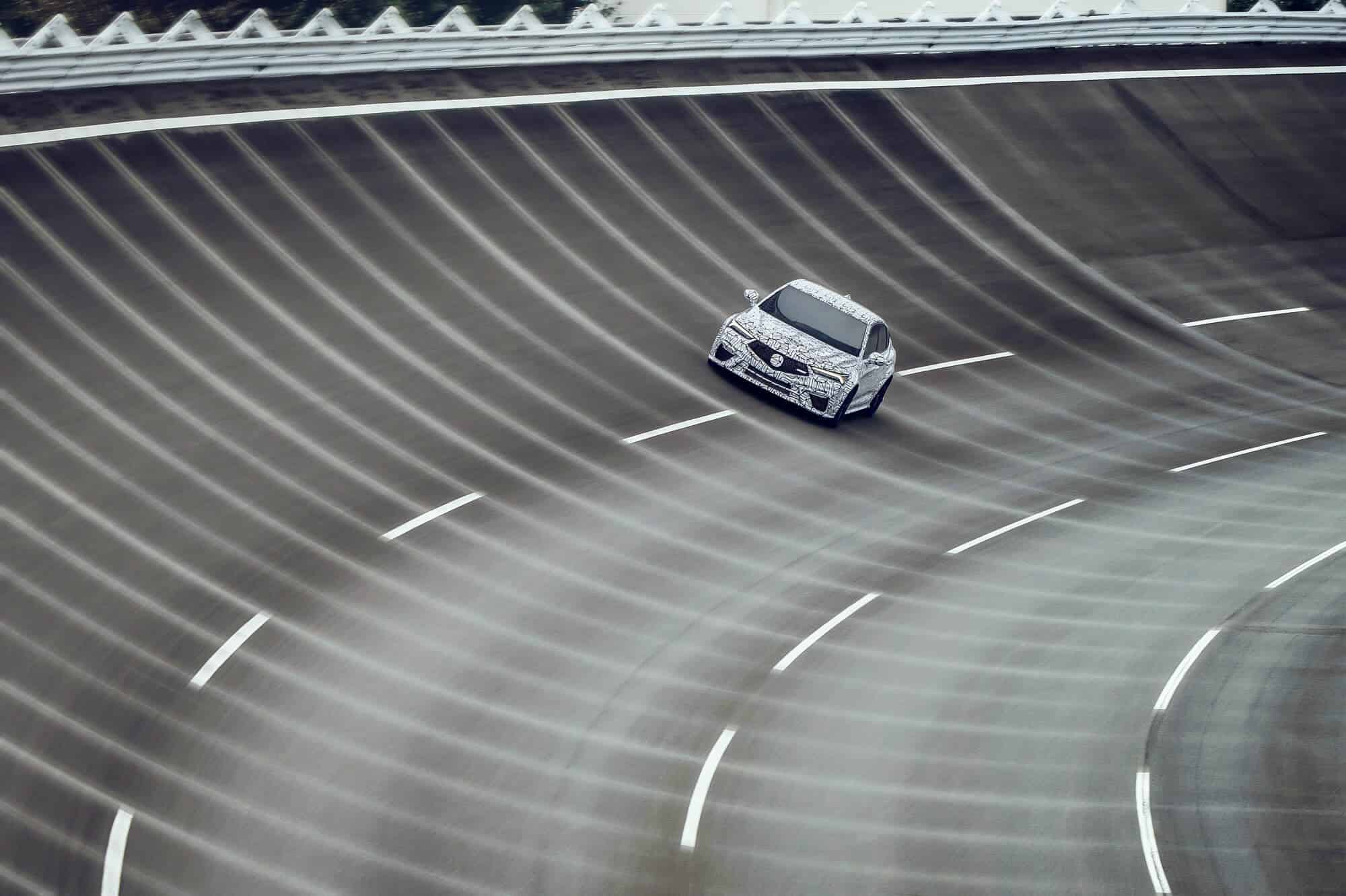 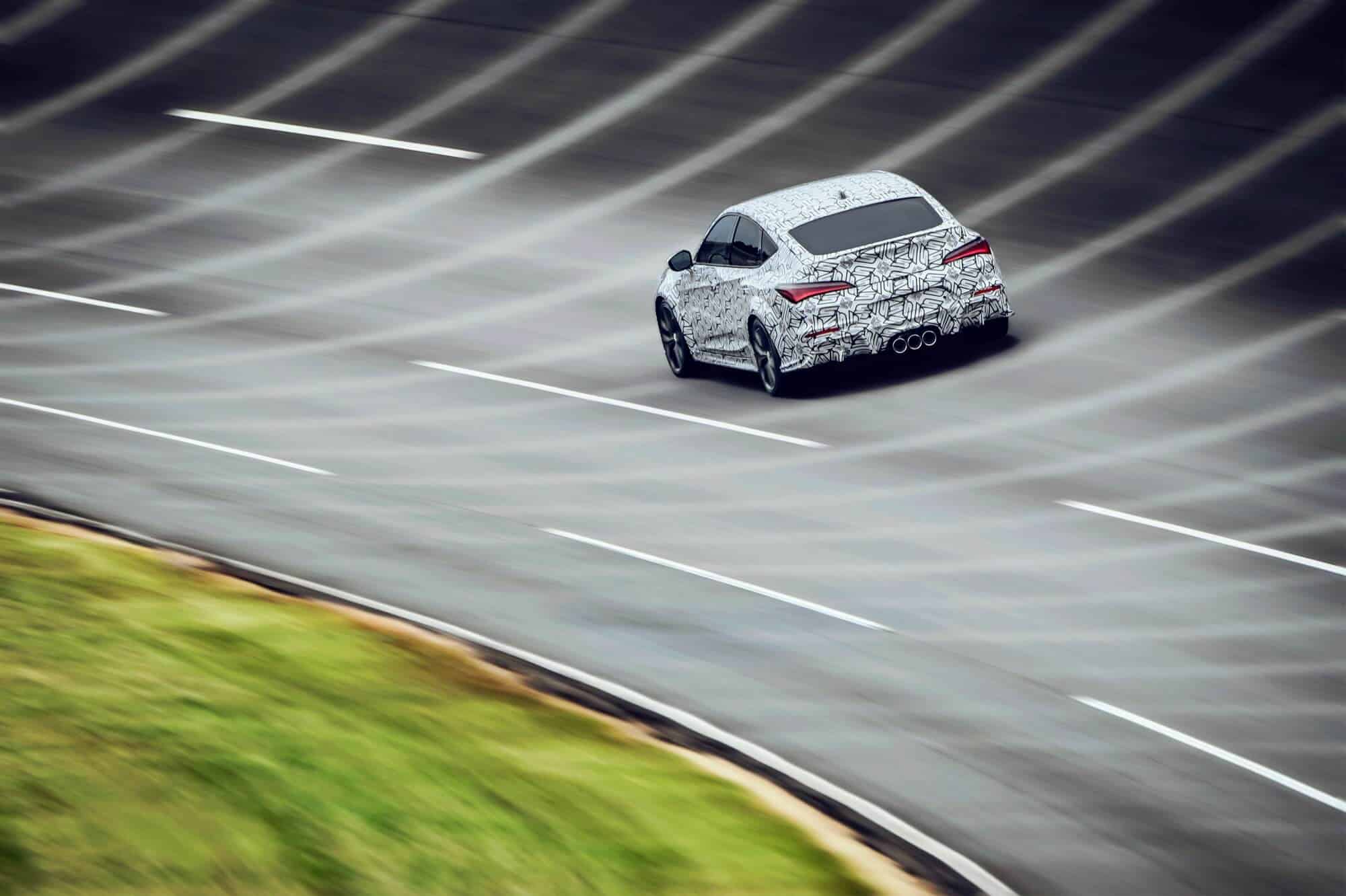 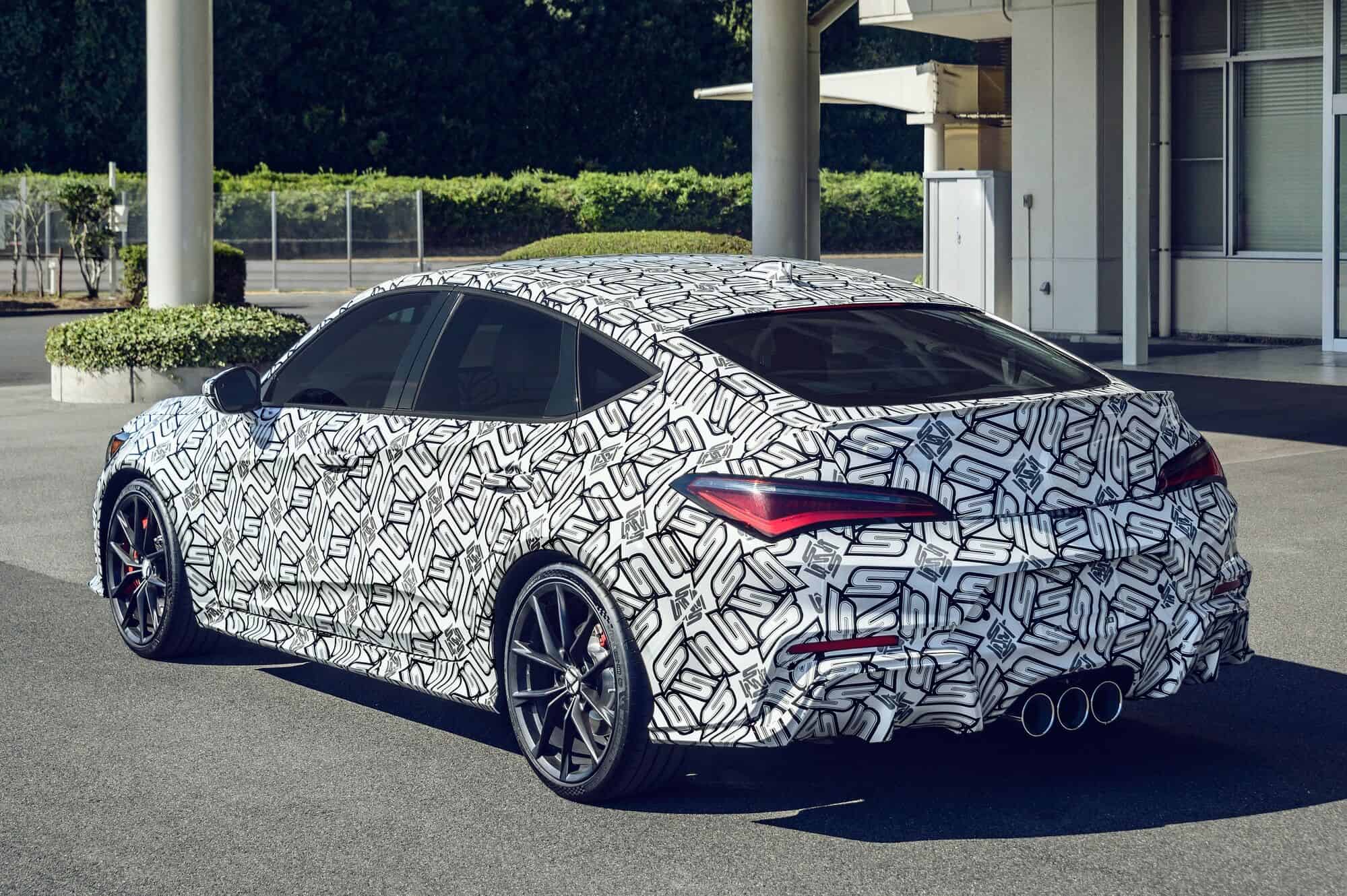