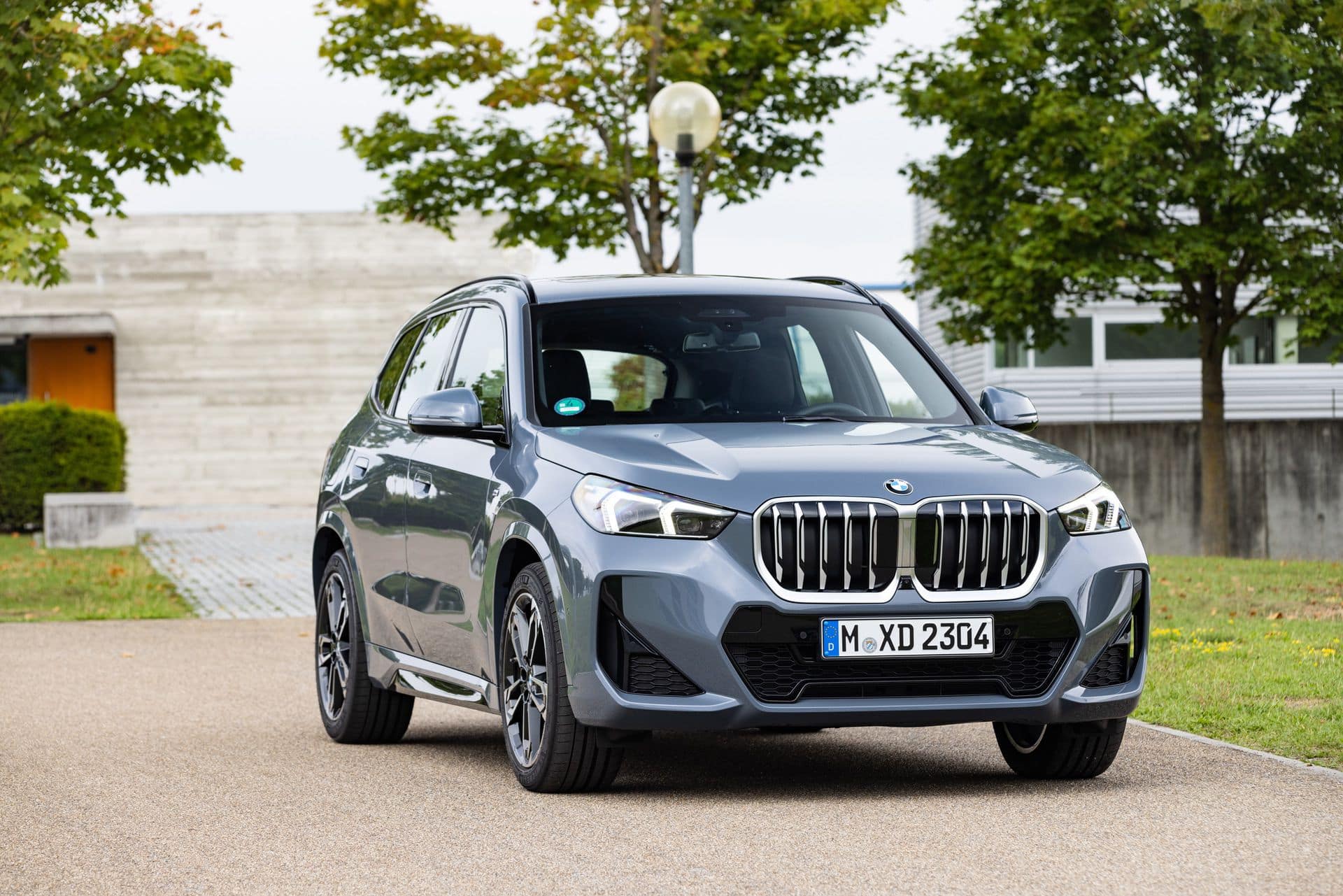 BMW’s revamped X1 currently tops out with the xDrive23i model before a hotter M35i will join the range later next year. Even without being an M Performance model, the crossover offers more than adequate power for the typical luxury compact crossover buyer. With a turbocharged 2.0-liter gasoline engine making 201 hp and 320 Nm (235 lb-ft), it has enough punch for a family car.

Offered exclusively with all-wheel drive and a seven-speed, dual-clutch automatic transmission, the temporary flagship gasoline X1 was put through its paces in a series of acceleration tests. We can see the third-generation model hitting 62 mph (100 km/h) from a standstill in 6.8 seconds, which is actually three-tenths of a second quicker than advertised. It did 0 to 100 mph (161 km/h) in 17.2 seconds and 0- to 124 mph (200 km/h) in 32.7 seconds.

Flat out, the 2023 BMW X1 xDrive23i was measured at a GPS-verified top speed of 136 mph (219 km/h) or less than the 145 mph (233 km/h) mentioned by the manufacturer. Presumably, the run was conducted on an unrestricted section of the Autobahn where traffic might have prevented the vehicle from reaching its top speed.

The forthcoming M35i we mentioned earlier should be significantly faster since it’s expected to use an updated B48 engine with 315 hp. Torque is not known at this point, but BMW’s current M Performance compact cars have 450 Nm (332 lb-ft). The beefier engine will come along with other upgrades, including a quad exhaust system.