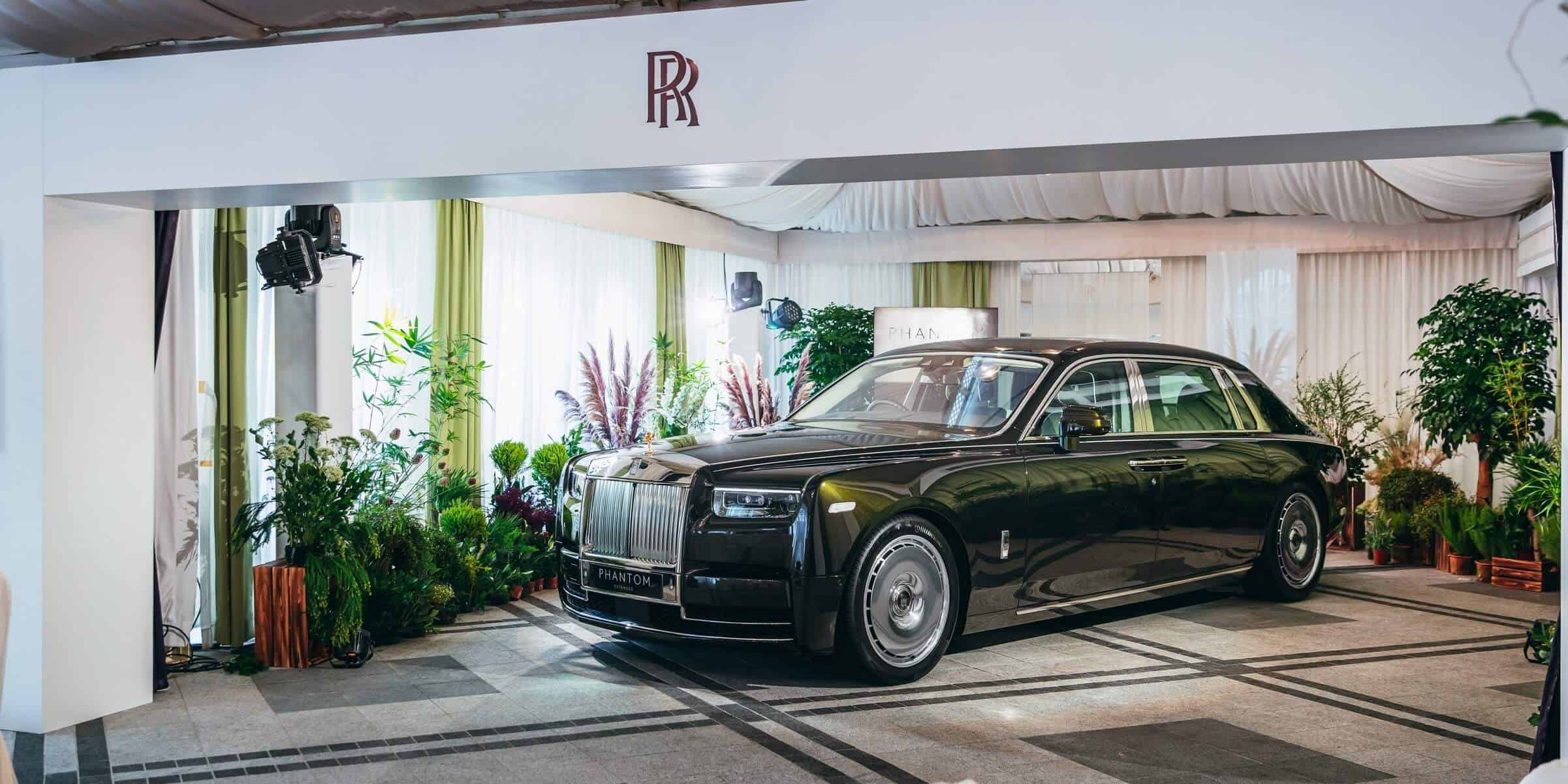 Of all the BMW Group products, the Rolls-Royce Phantom is unquestionably the absolute flagship. Series II was unveiled this past summer and has been traveling all over the world ever since. Its latest stop was in Hong Kong where the stately sedan celebrated its local launch while wearing a fancy Bespoke Olivin paint. RR says it’s a new color infused with gold pigment that shines brightly under the light.

Speaking of the attention-grabbing precious metal, nothing says I’m filthy rich than the gold-plated Spirit of Ecstasy. With the discreet facelift introduced this year, the Phantom has gained an illuminated front grille akin to some of the BMW models. The Pantheon Grille itself is now slightly different than before, having gained a polished horizontal line between the LED daytime running lights. 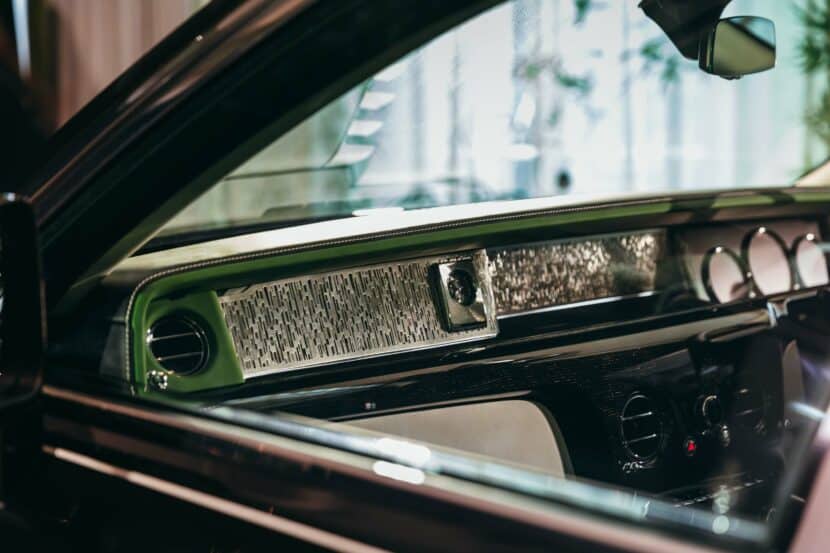 One of the close-up shots shows the swanky headlights with their newly gained 580 laser-cut bezel starlights as a visual connection to the Starlight Headliner inside the opulent cabin. With the Series II, the ultra-luxury British brand is bringing back the disc wheels of the 1920s. The throwback wheels are shown here with a polished stainless steel look, but one-percenters can alternatively have them with a black lacquer finish.

As for the interior, the 2023 Phantom was presented in Hong Kong with a Grace White and Black leather upholstery. The posh cabin also gets new Iceland Moss leather and Dark Amber wood veneer finish featuring fine particles of striated metal. Known as The Gallery per RR’s marketing jargon, the passenger side of the dashboard has a Cascade Steel layout in Ruthenium. It’s exclusive to the Phantom Series II and takes inspiration from “the motion of waterfall.”

The Series II soldiers on with the majestic V12, a twin-turbo 6.75-liter engine with 563 horsepower and 900 Newton-meters (664 pound-feet) of torque delivered at the back where there’s a rear-wheel steering system. 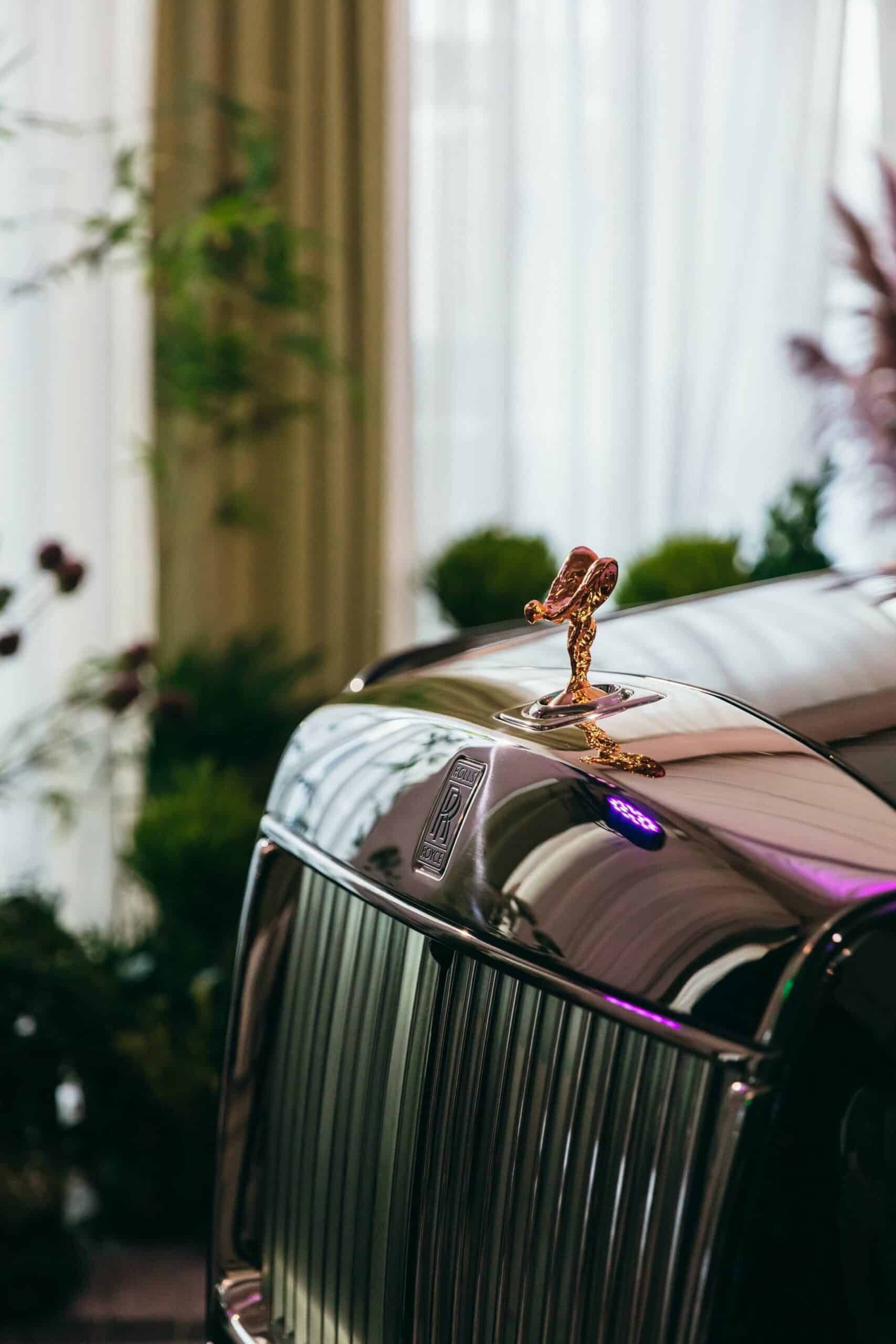 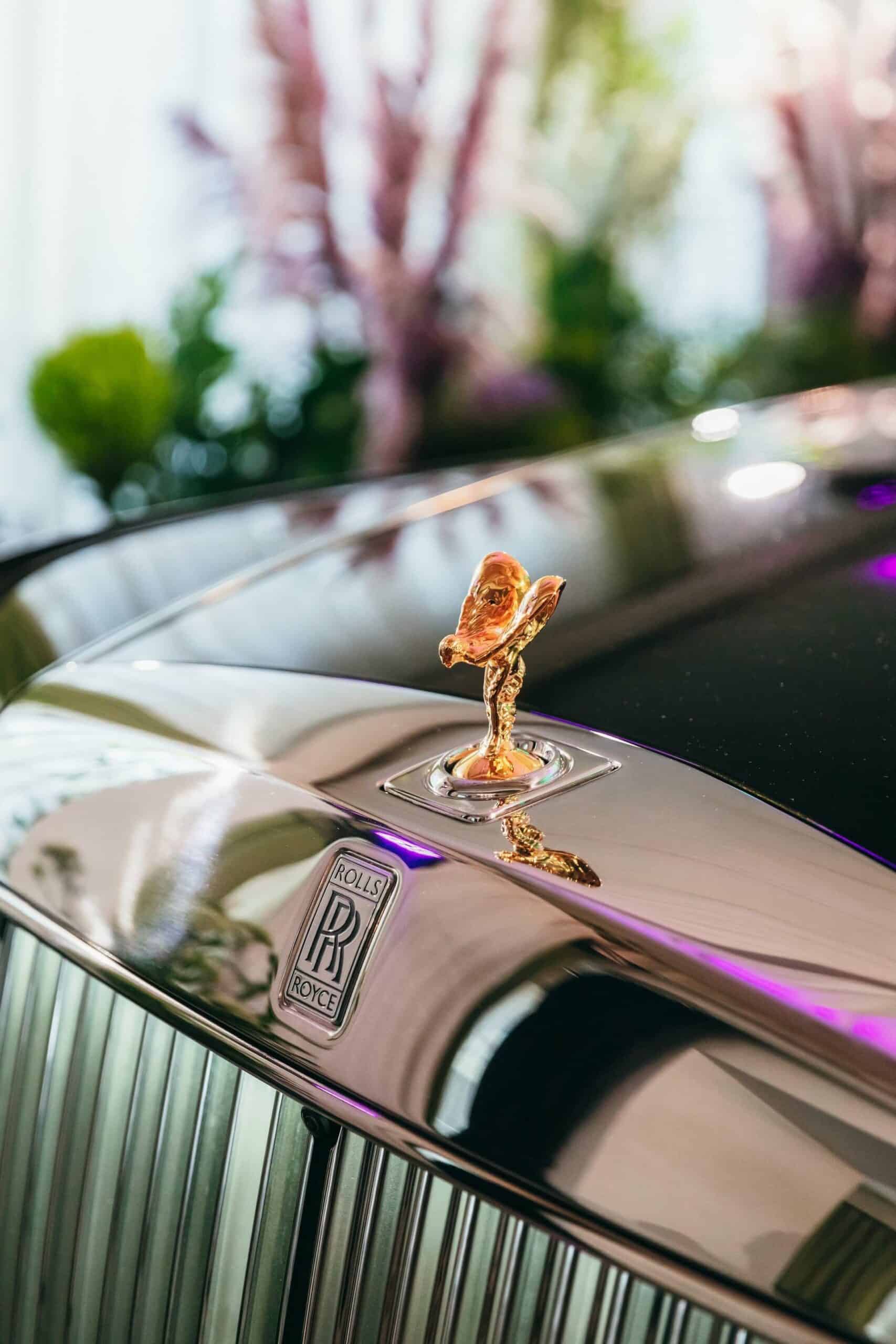 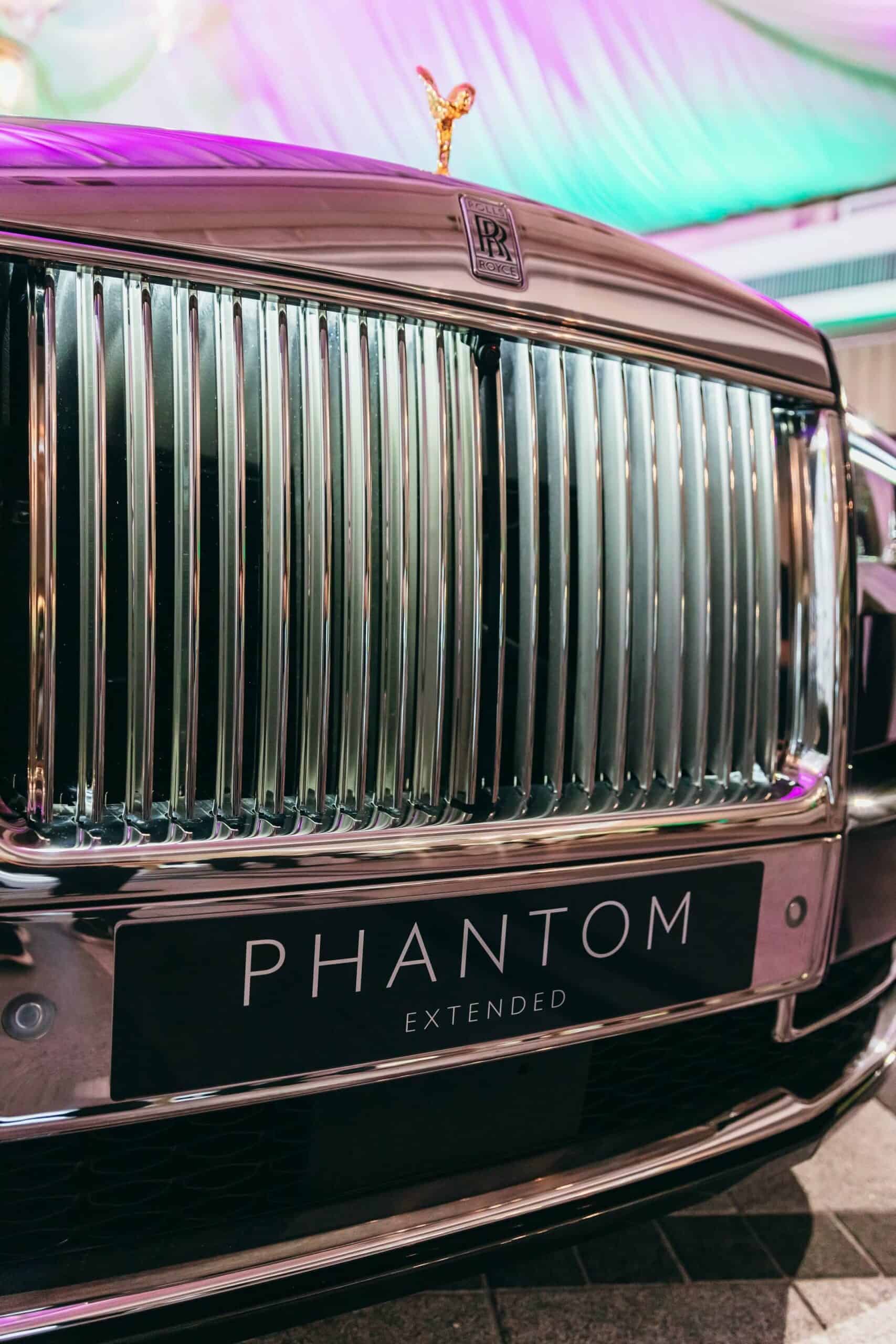 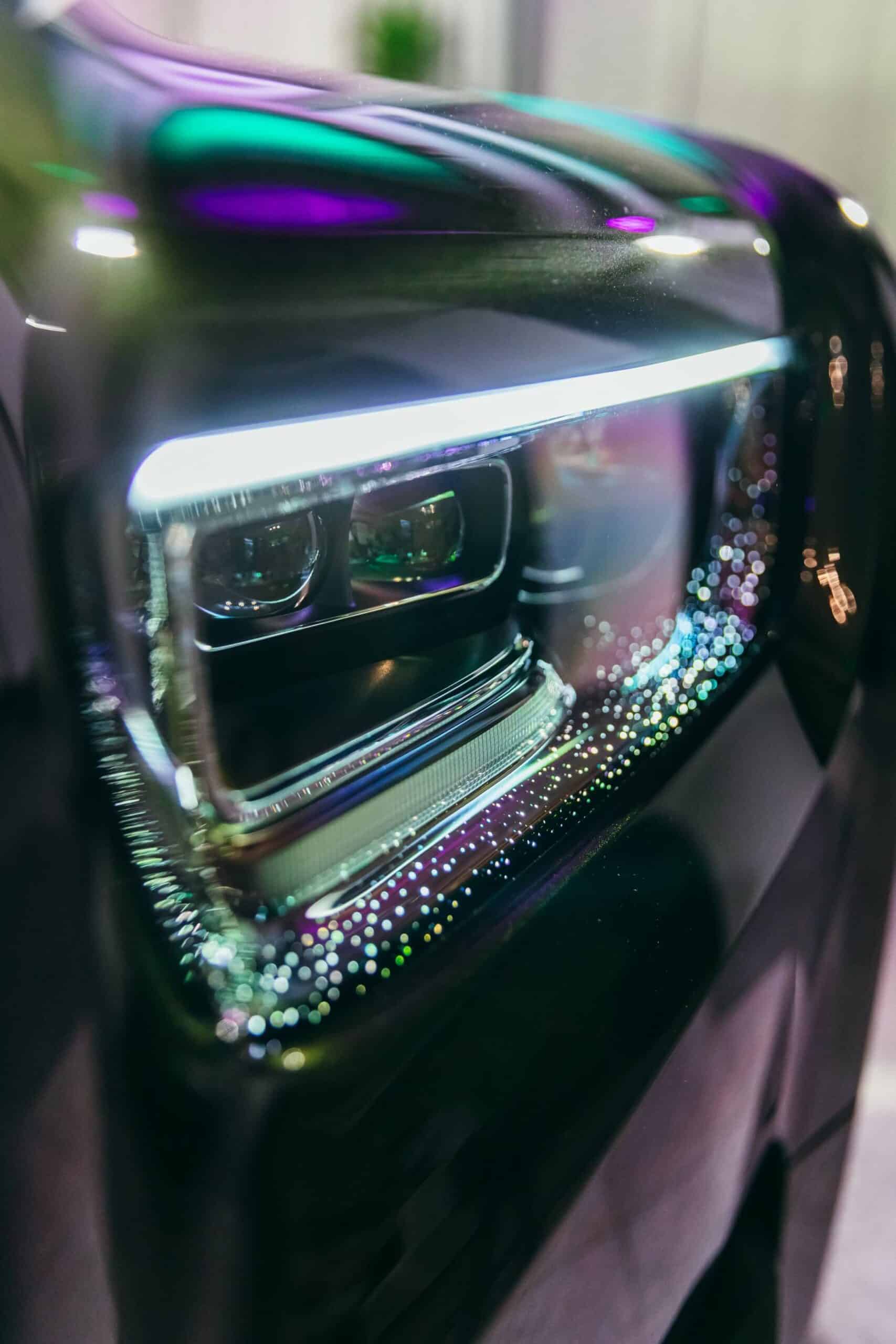 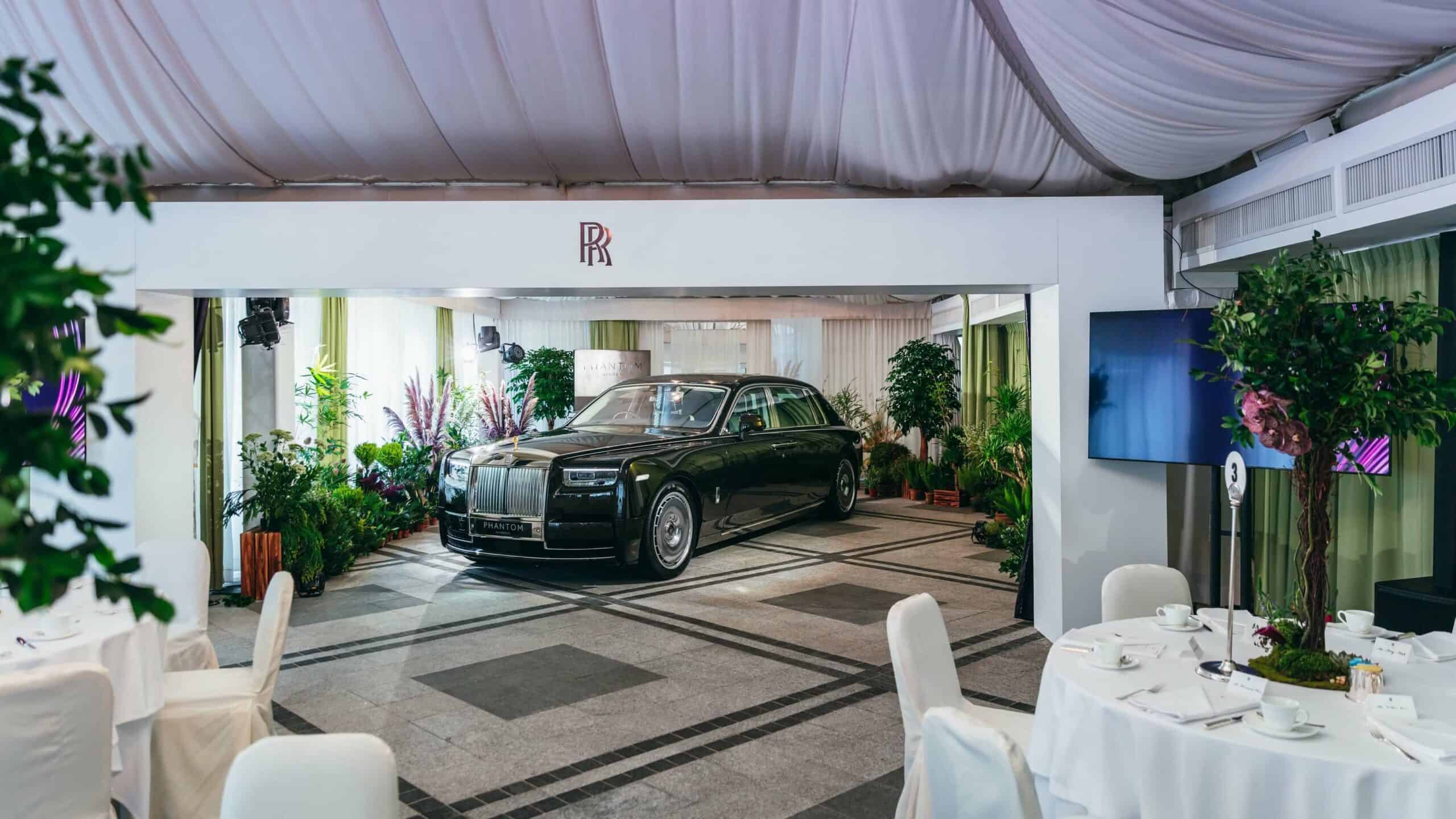 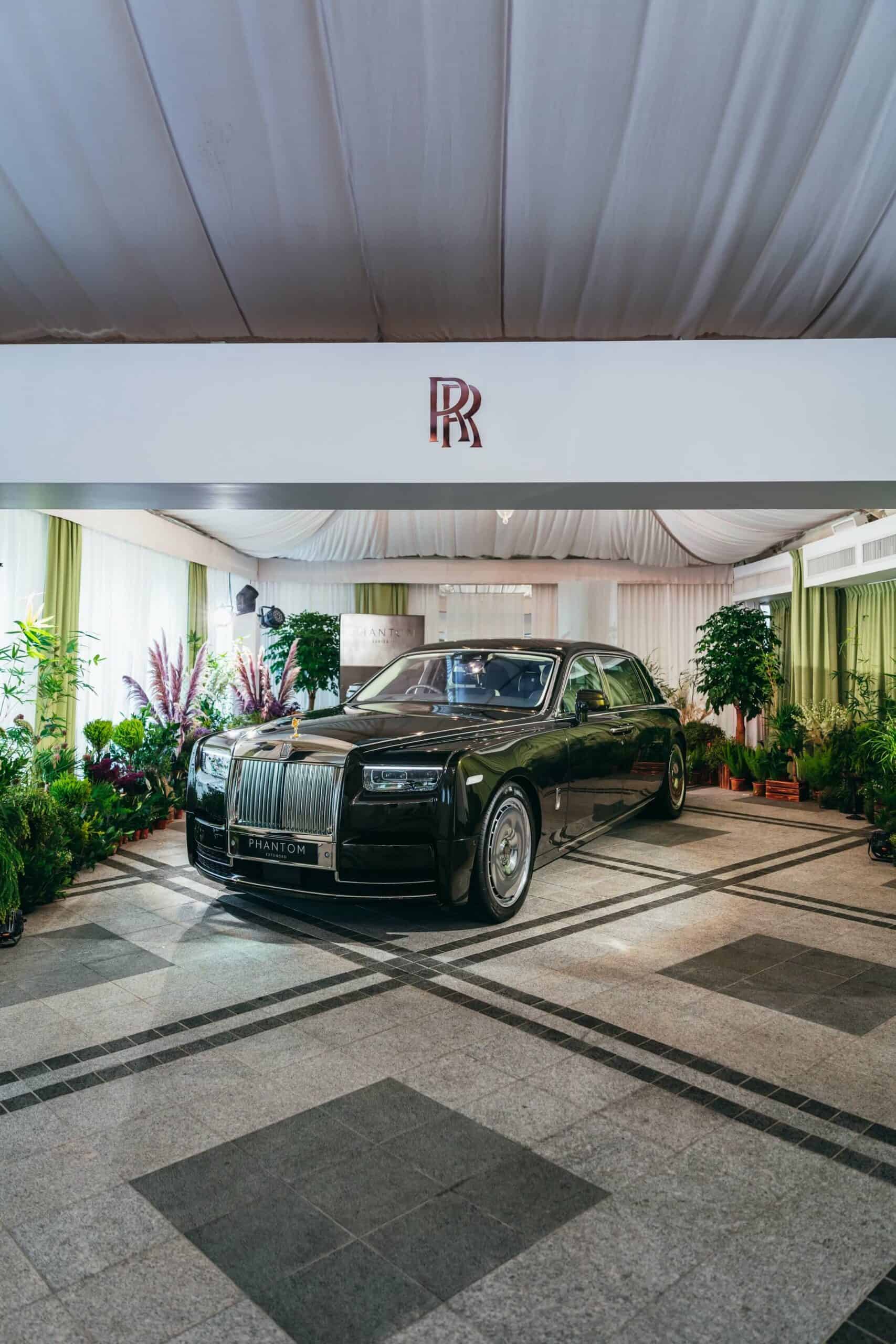 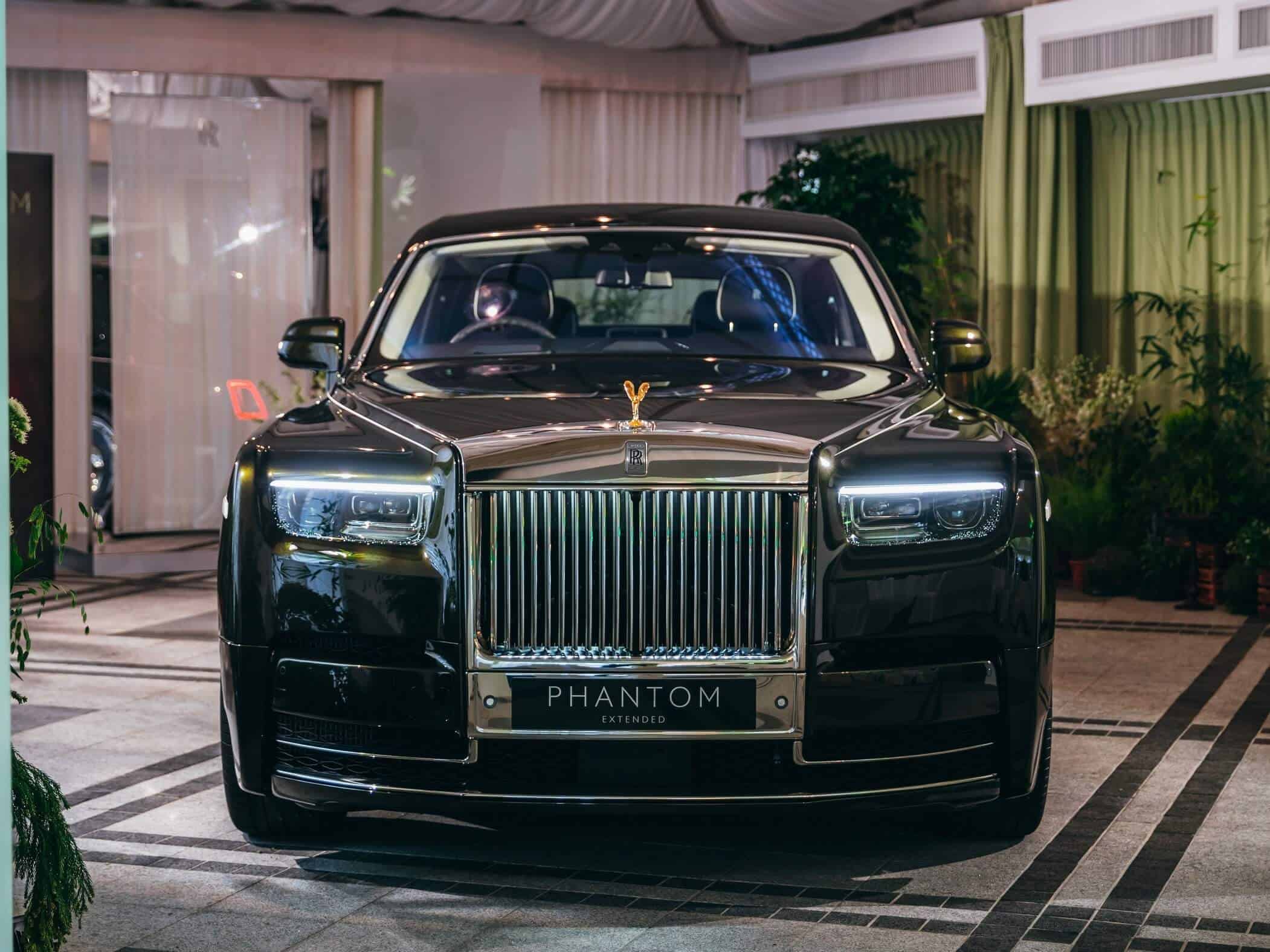 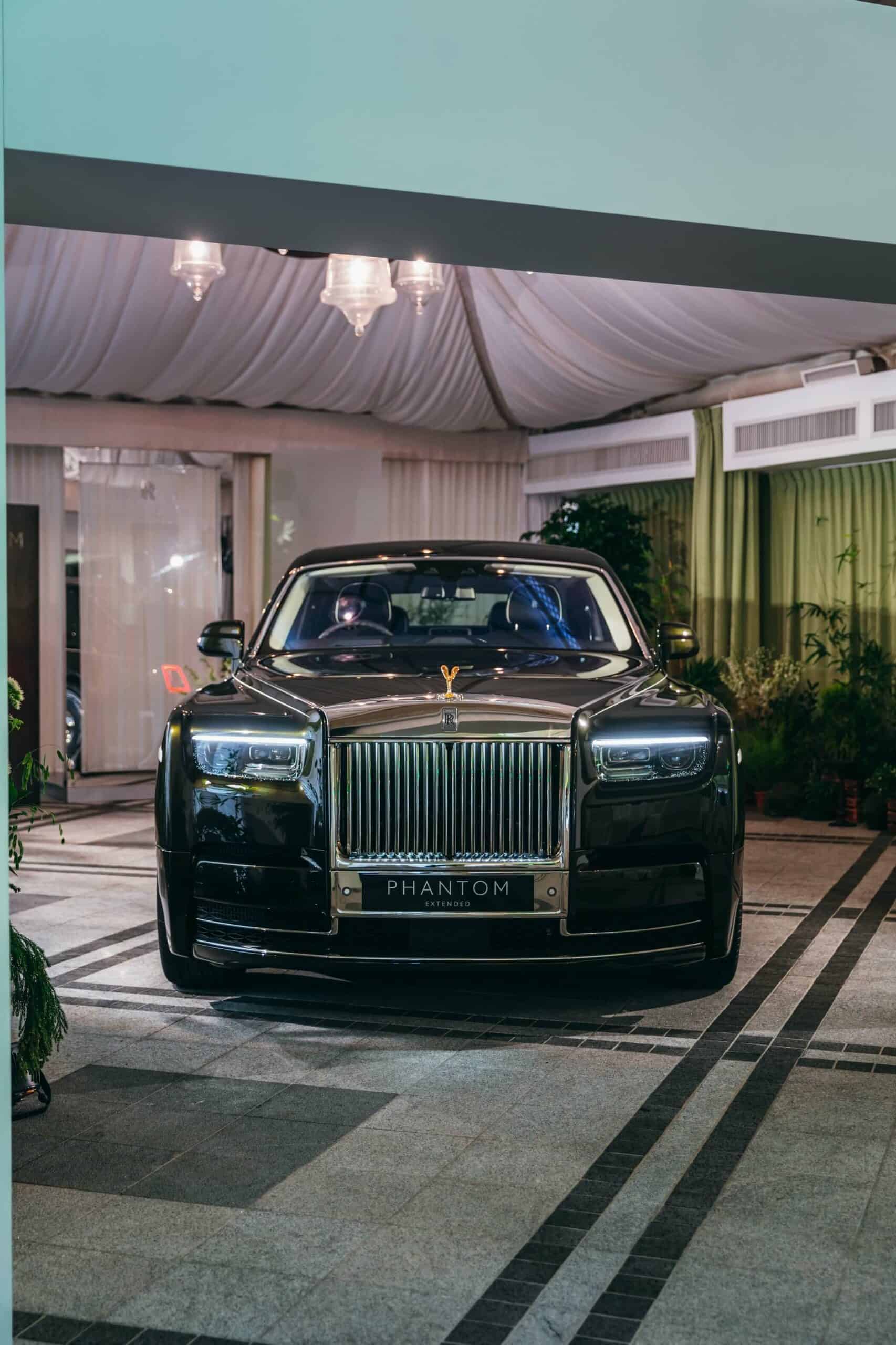 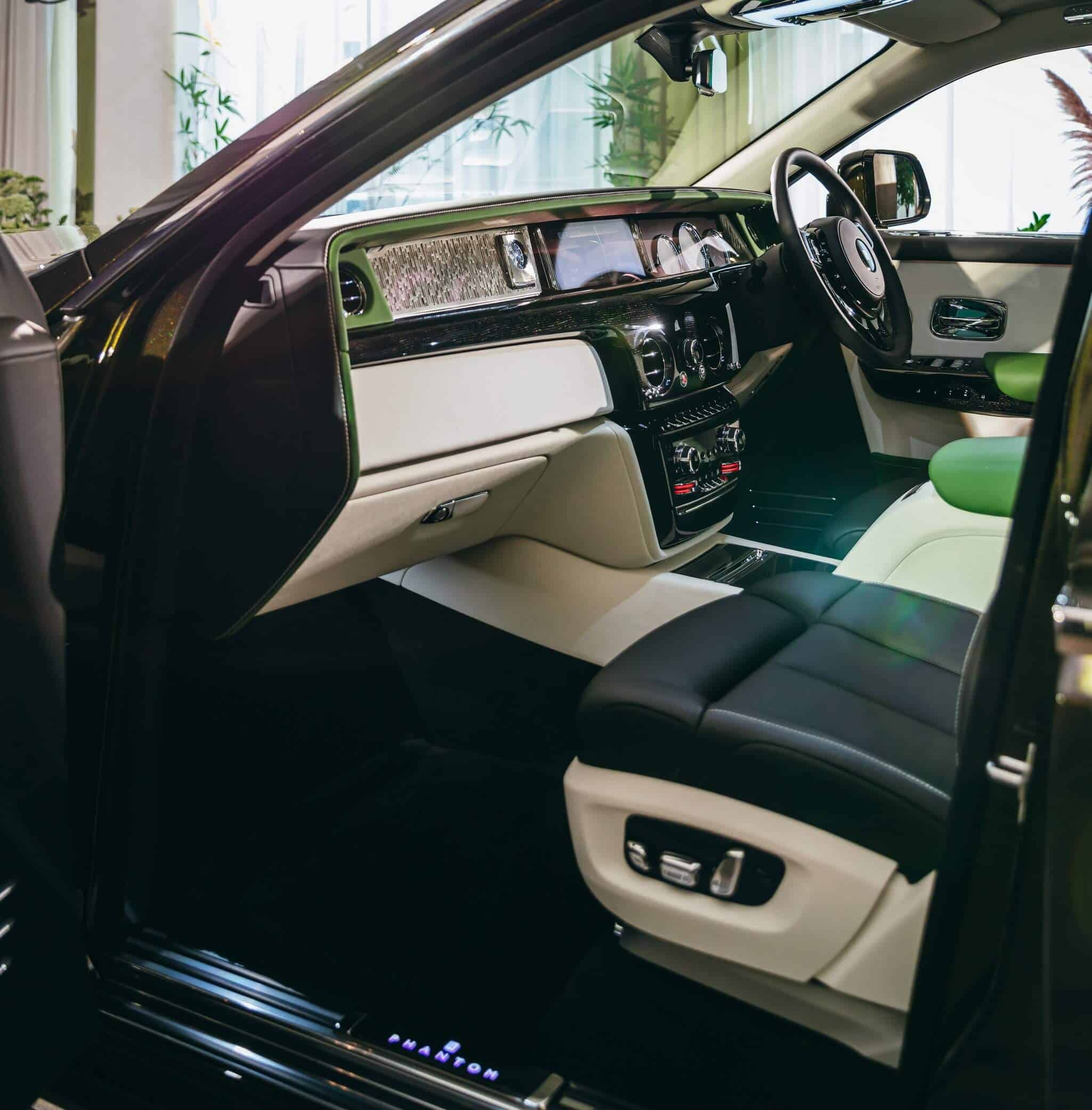 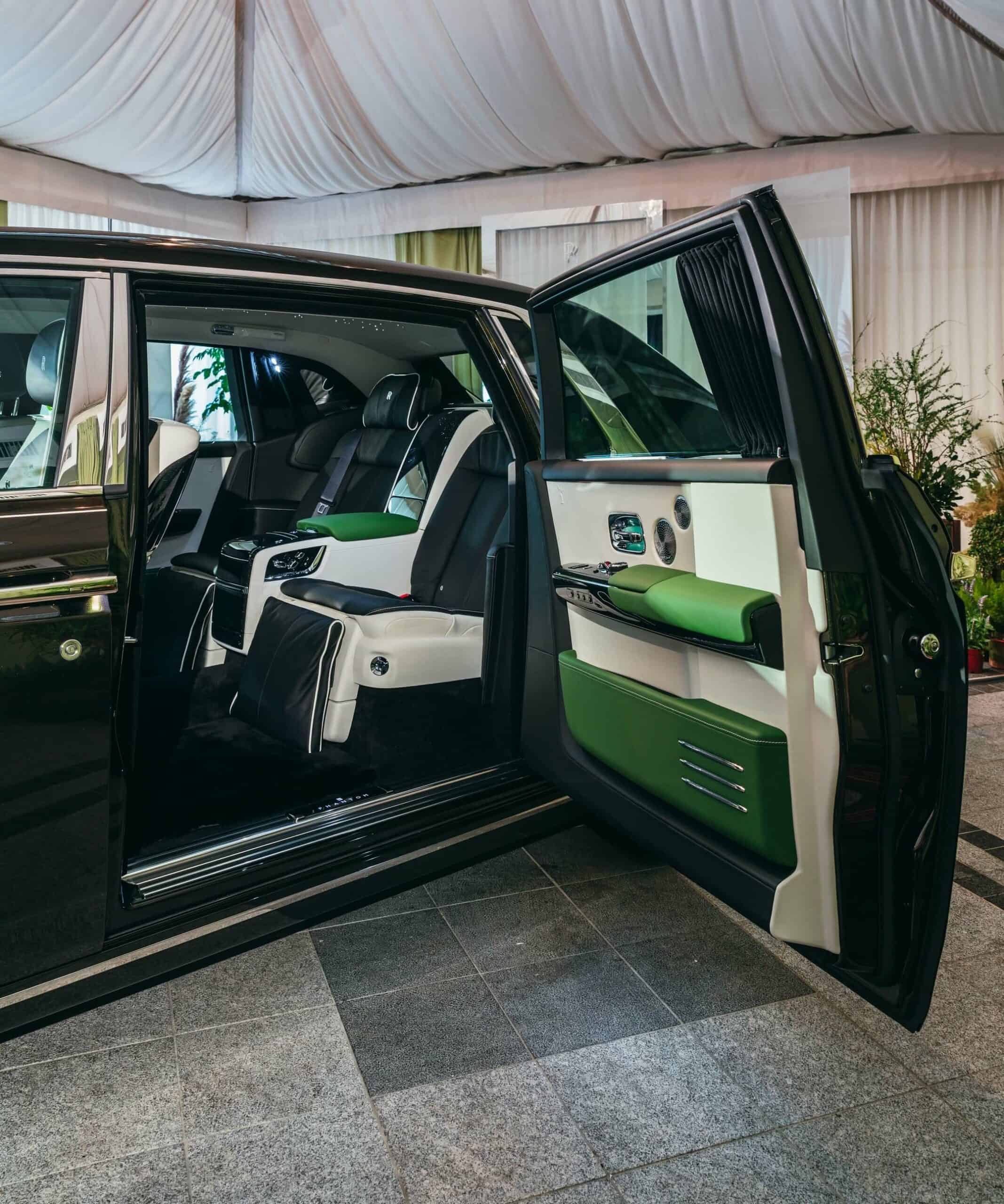 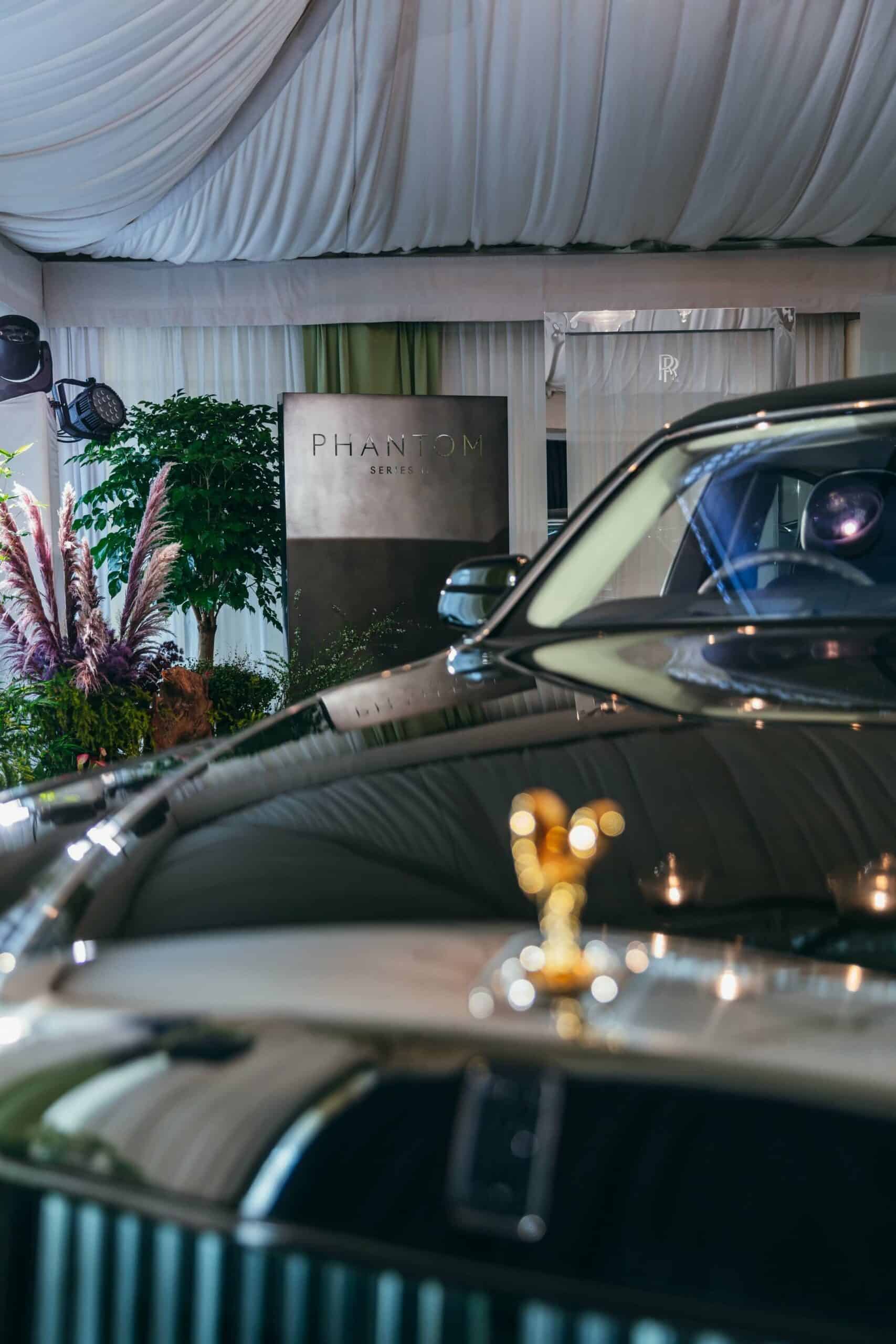 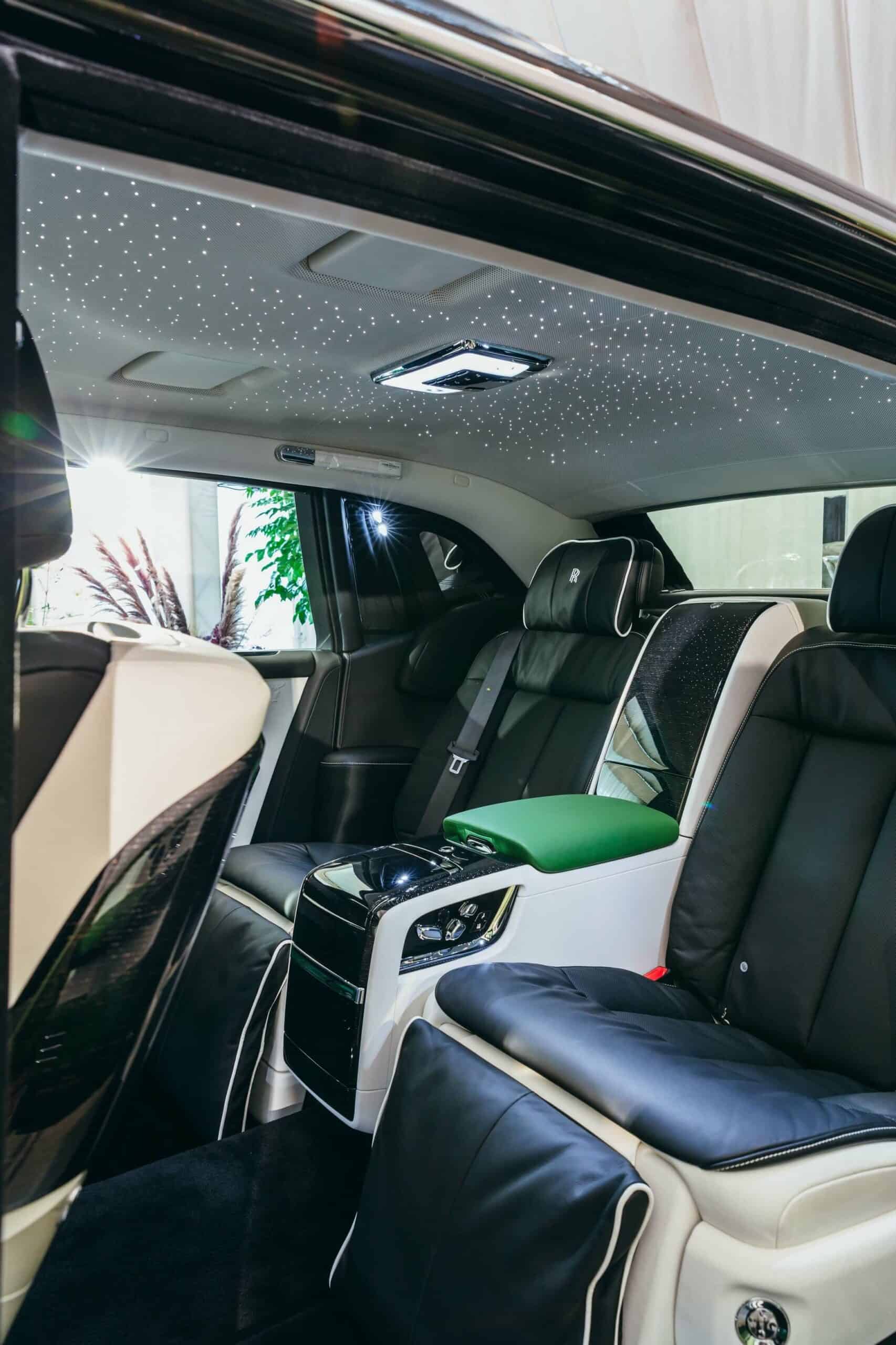