2023 Alfa Romeo Giulia Giulia Gets a Facelift—Still the Benchmark?

Home » 2023 Alfa Romeo Giulia Giulia Gets a Facelift—Still the Benchmark? 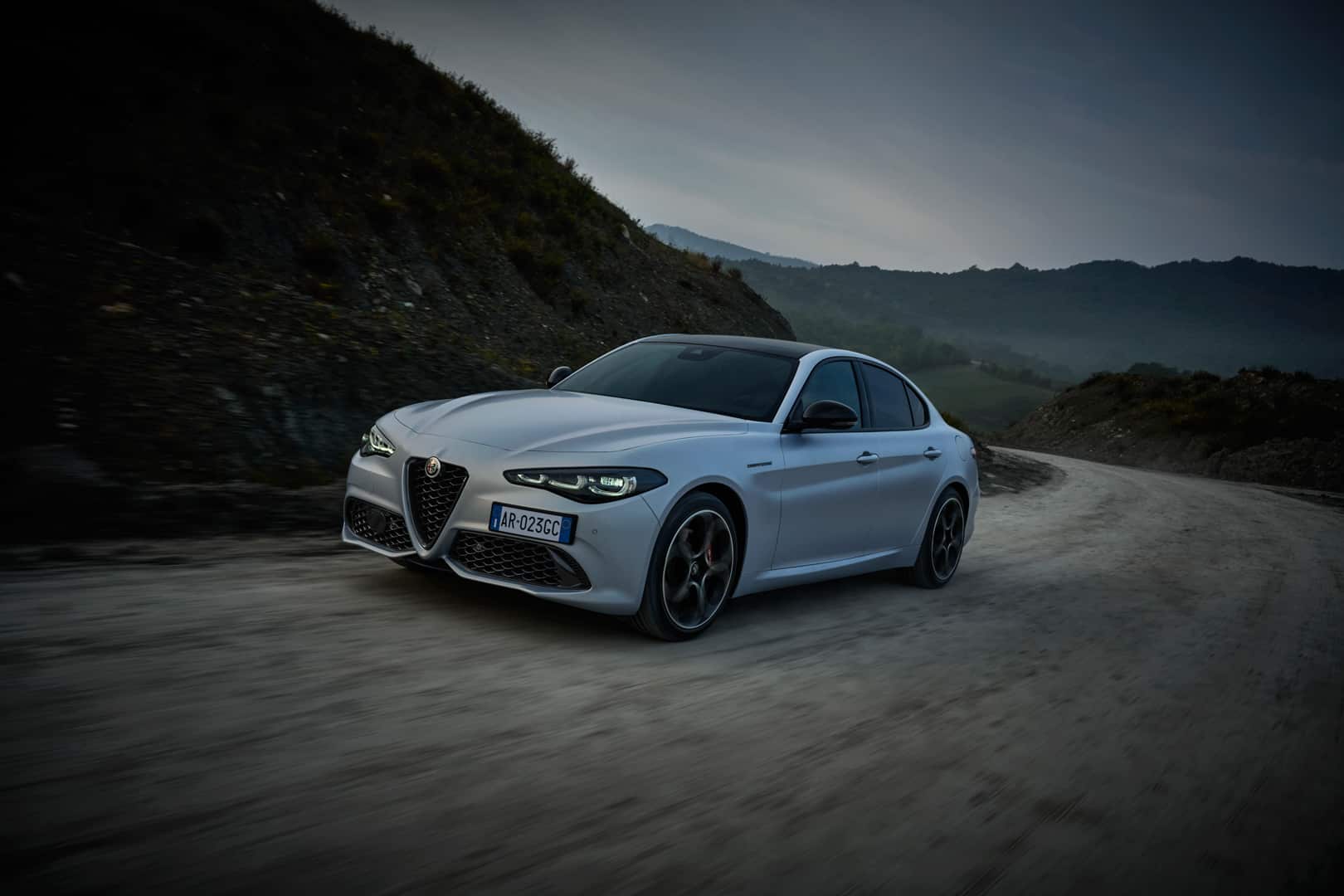 When it comes to driving dynamics, the Alfa Romeo Giulia has both been the gold standard in the segment since its debut. Having driven the Giulia several times, and even having compared it to the G20 3 Series, I still confidently say that it’s the best driving sedan in its class and there isn’t another car that’s particularly close. However, it was a bit far behind the segment in terms of tech, interior design, and luxury features, which is why the 3 Series one my comparison test back then. Now, for the 2023 model year, the Giulia has been given a facelift but is it enough to put it back on top?

So what’s new for this Alfa Romeo Giulia facelift? For starters, new headlights, which are shaped about the same but feature a new three-light design inside. It’s a very subtle change but one that I do think looks better. The classic Alfa grille is slightly different but barely, and the taillights also look pretty much the same. Overall, there’s very little to differentiate this updated Giulia from the old one. Having said that, it’s still the best looking car in its class and there isn’t a close second. 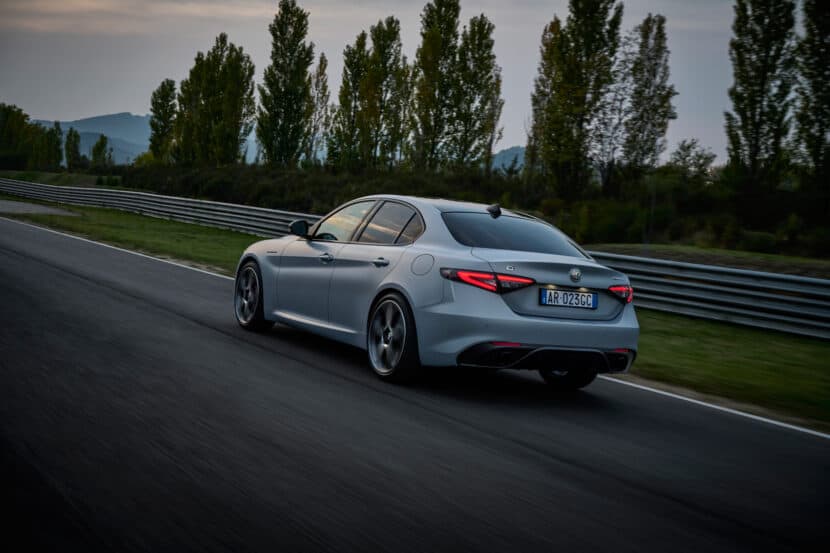 On the inside, again it’s mostly the same. The big change is the 12.3-inch digital instrument panel that replaces the old gauges. It’s a big upgrade over the old gauges, which seemed a bit too FCA (now Stellantis), like they could have been pulled out of a Jeep. These new digital gauges are far more modern and, more importantly, look good. Alfa gave the screen three different gauge graphics themes: Heritage, Evolved, and Relaxed. The Heritage these is designed to look like vintage Alfa gauges and it looks awesome, the Evolved theme is supposed to look like the future, and Relaxed simplifies the gauges to only show necessary info. I’ve been saying BMW needs to adapt similar digital gauges, with an optional screen that makes the digital dials look like vintage analog dials. Every brand that does so, be it Alfa Romeo, Mercedes, or Ford, seems to get positive feedback from fans and customers. Why BMW won’t do it is beyond me.

There are also some new color, new trim levels, and new pricing. But it’s all pretty much the same as before. Is that enough to make the Giulia competitive with the rest of the segment again? No, not really. It isn’t likely that many customers will buy the Alfa, with its outdated tech, high price tag (starts at $45,875), and smaller dealer network, over more established premium German brands. There’s no question it drives better than its competition and looks far better but it just lacks the stuff that customers want, such as tech. So as much as I love that it’s been given some mid-cycle love, I don’t see it helping much at all. 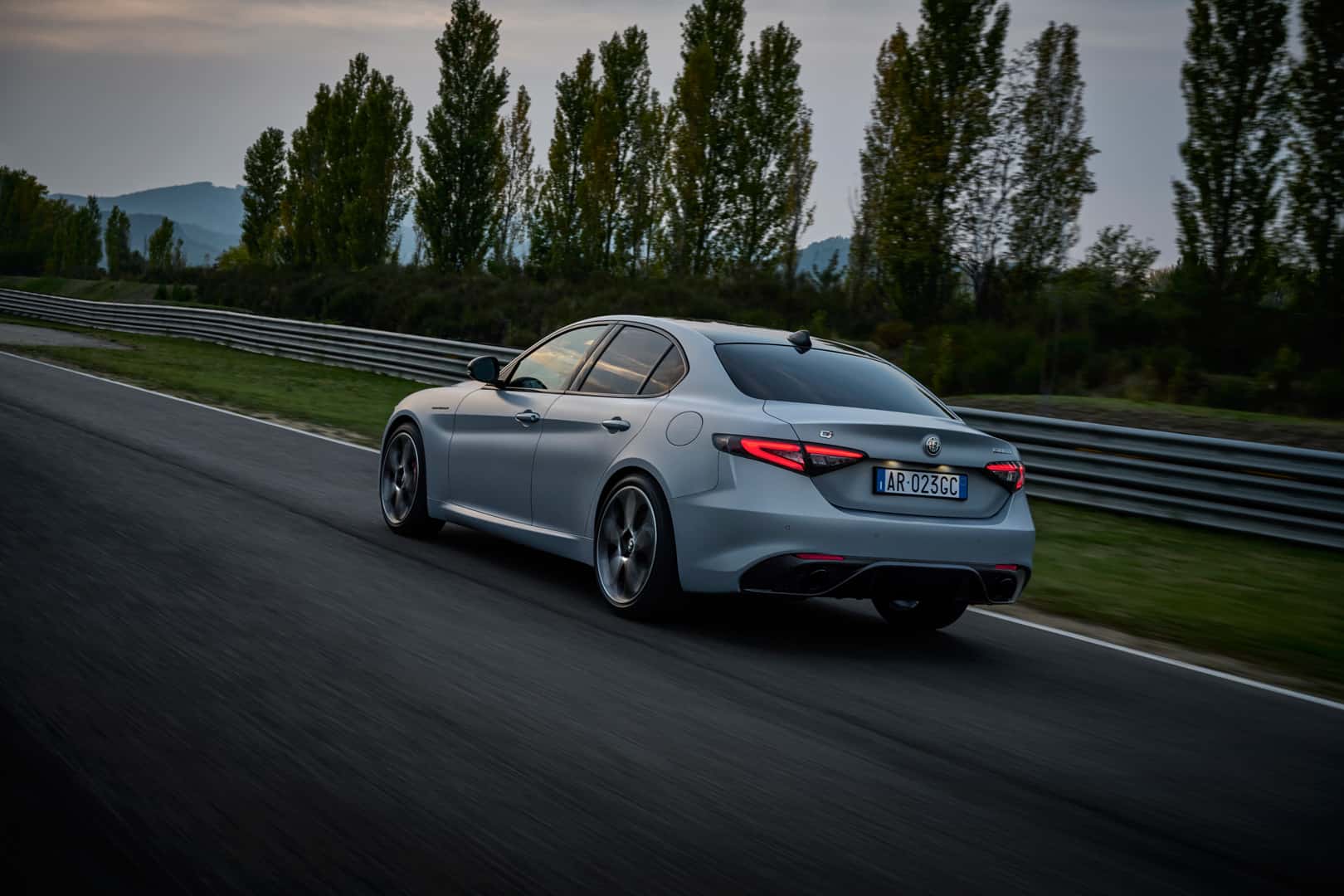 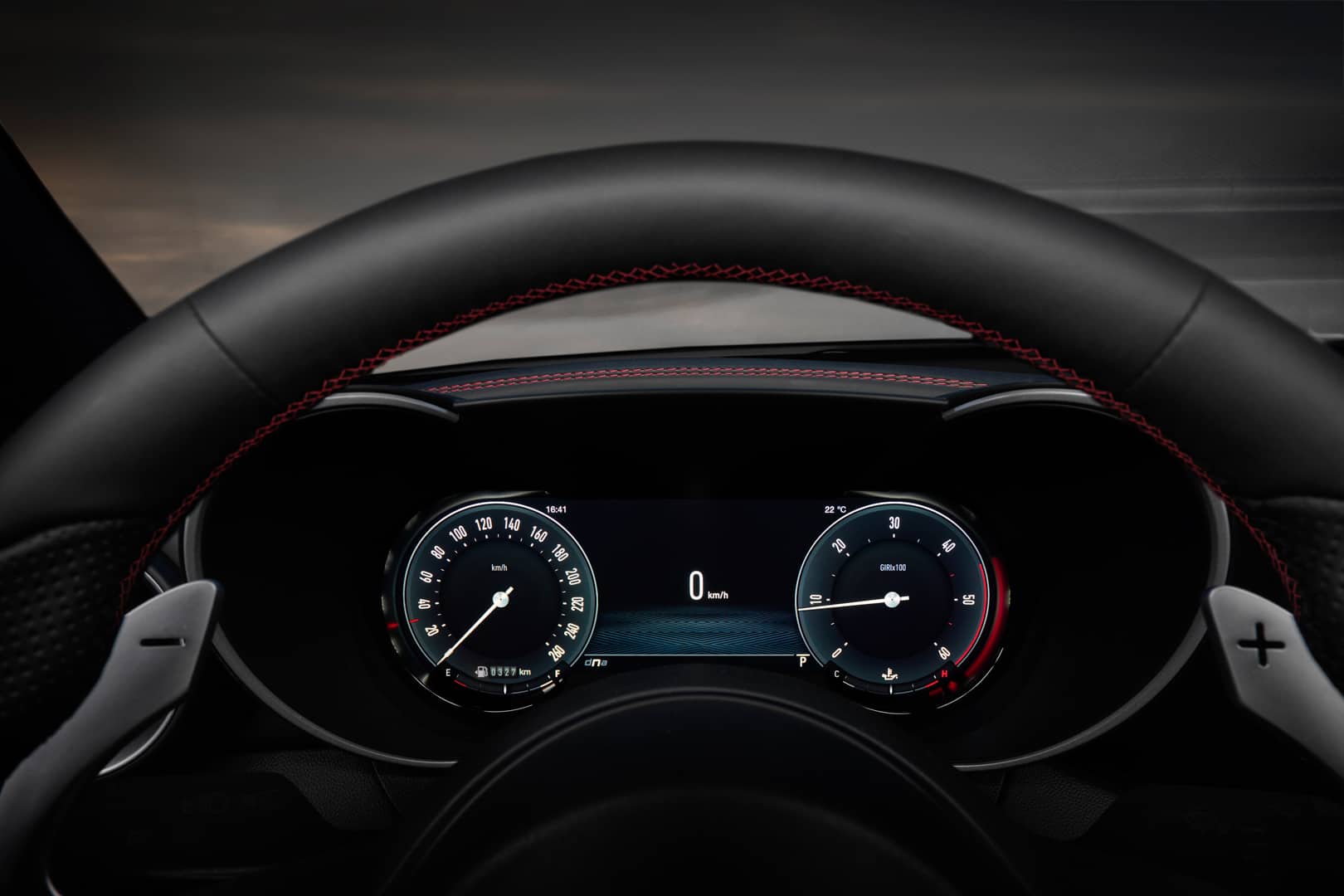 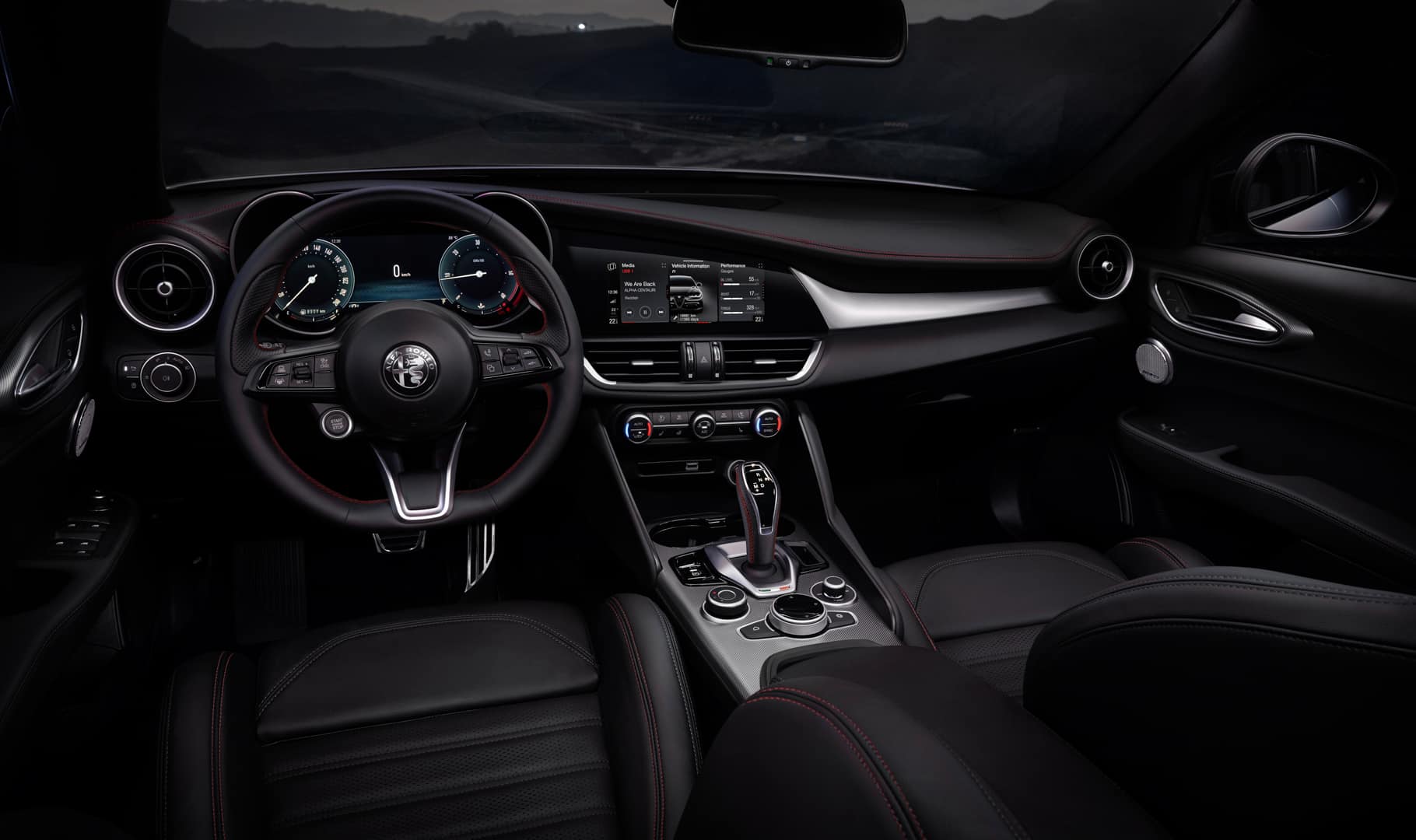