Just in time for Halloween, an independent artist has envisioned a purely hypothetical BMW that fuses styling cues from the recently unveiled M2 G87 and XM plug-in hybrid SUV into one crazy-looking car. As if these models didn’t have controversial designs on their own, they’ve now been merged to create a bonkers sports coupe with split headlights. It (thankfully) only exists in the virtual realm.

Although the design exercise is anything but official, BMW has been demonstrating with recent product launches that it tends to prefer daring designs. Why is that the case? The German automaker’s CEO Oliver Zipse recently argued that a future-oriented design must be controversial. It leads to more engagement regarding a certain model and also increased brand exposure, which is ultimately turned into extra sales. 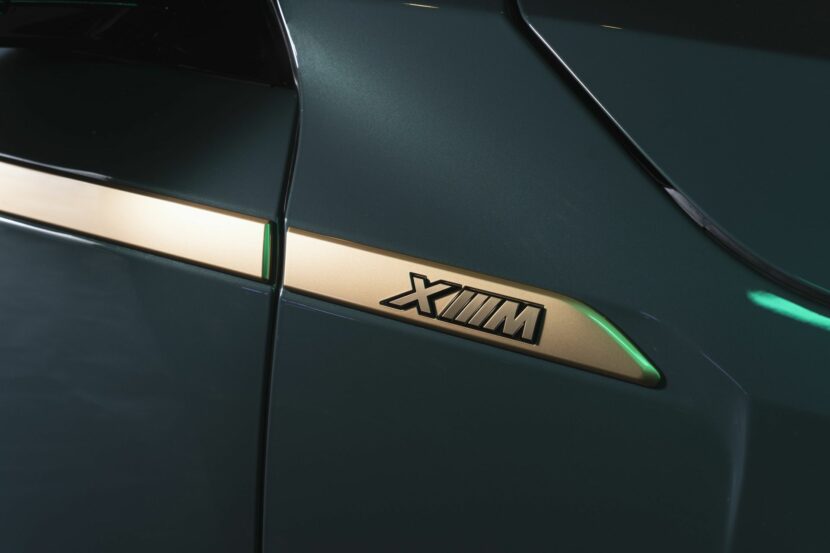 That’s not to say there will come a day when the 2 Series will borrow striking design cues from the polarizing plug-in hybrid SUV. BMW’s top brass said the eccentric styling only works on expensive products that generate a lower volume, such as the 7 Series / i7 and XM. The unconventional approach is meant to appeal only to those who are actively shopping in this segment as they’re more likely to want something truly unique. For the rest of the customer base, the design team won’t rock the boat with future models.

Consequently, it’s highly unlikely there will ever be an M2 like this. That being said, perhaps it’s not such a wild rendering after all having seen some of BMW’s most recent designs. Maybe it’s because our brains are getting used to the bold design direction that started a couple of years ago with the M3 G80 and M4 G82 and their mighty kidney grilles.

Despite the controversy surrounding how the real 2023 BMW M2 looks, it has what it takes to be a commercial hit.  It’s still a (relatively) small car with an inline-six engine, rear-wheel drive, and a manual gearbox whereas virtually all of its competitors have transitioned to four-cylinder models with AWD and automatic transmissions.