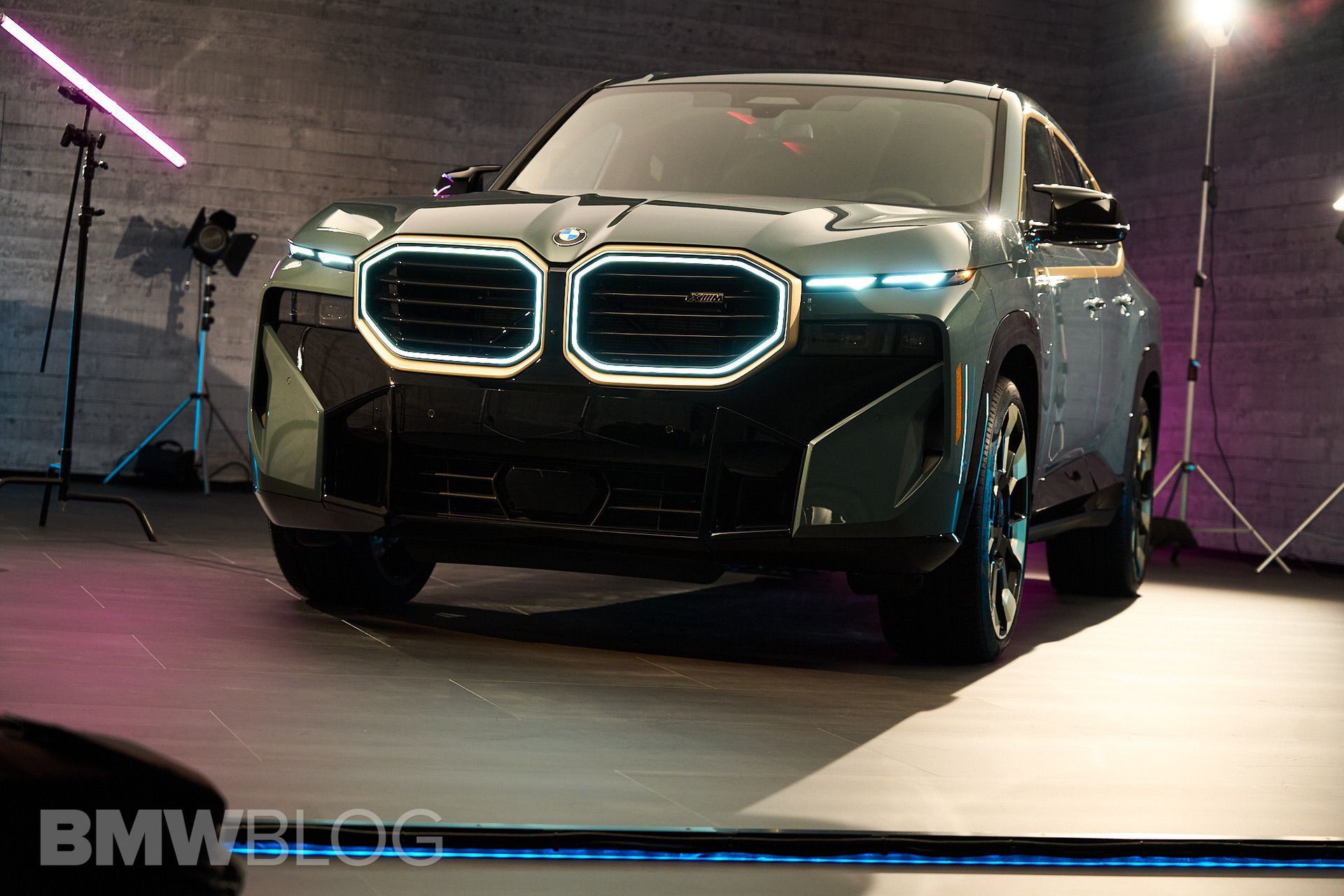 A lot has been said about BMW’s current design language as many have been quick to criticize the Bavarian brand for coming out with such extroverted cars. It all started with the large kidney grilles of the current-generation M3 and M4 before the German luxury marque doubled down on its eccentric styling approach with the iX and the 7 Series / i7. The X7 facelift introduced earlier this year along with the recently unveiled M2 G87 also look daring, to say the least.

Will BMW literally go back to the drawing board? Well, the short answer would have to be “no.” Speaking with journalists last week in the United States at the local launch of the new 7er, BMW chairman Oliver Zipse defended the company’s wild design direction. He argued a future-oriented design that brings significant changes to the existing trends must be controversial:

“If you want to change design, any step into the future that is perceived as new will be controversial automatically. There’s no such thing as a future-oriented design without controversy. That’s the trick: to have controversy and the outcome is ‘I want to have it’ and ‘I like it’ and of course, it’s a plan.” 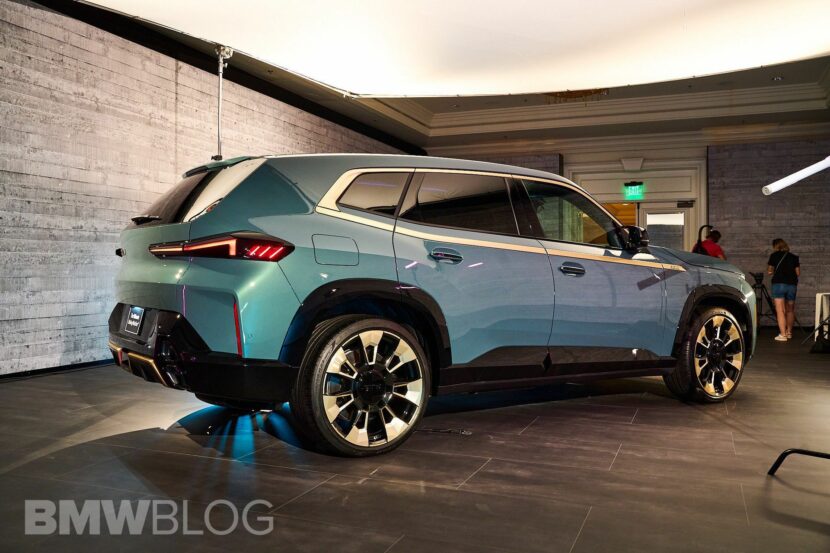 BMW’s head honcho admitted he wants controversy because it generates engagement, which ultimately leads to more sales. Surprisingly, he told the Australian magazine CarSales that “almost everyone loves” the 2023 XM after saying that all modern cars from other brands “look very much alike.” He reiterated the strategy regarding the fact eccentric designs won’t trickle down the lineup as high-volume models will retain the conventional look.

The 58-year-old German executive mentioned models like the 7 Series, X7, and XM must appeal only to the customers who are interested in shopping in this segment. Oliver Zipse also thinks the type of powertrain shouldn’t dictate how a car looks, hence why the X1 / iX1, X3, iX3, 3 Series / i3 Sedan, and the 7 Series / i7 pairs look virtually identical. In addition, the revamped 5 Series / i5 coming next year will also largely share the design.

More diversity between ICE and EV models could arrive in 2025 when BMW will unveil the Neue Klasse platform largely dedicated to vehicles without combustion engines.