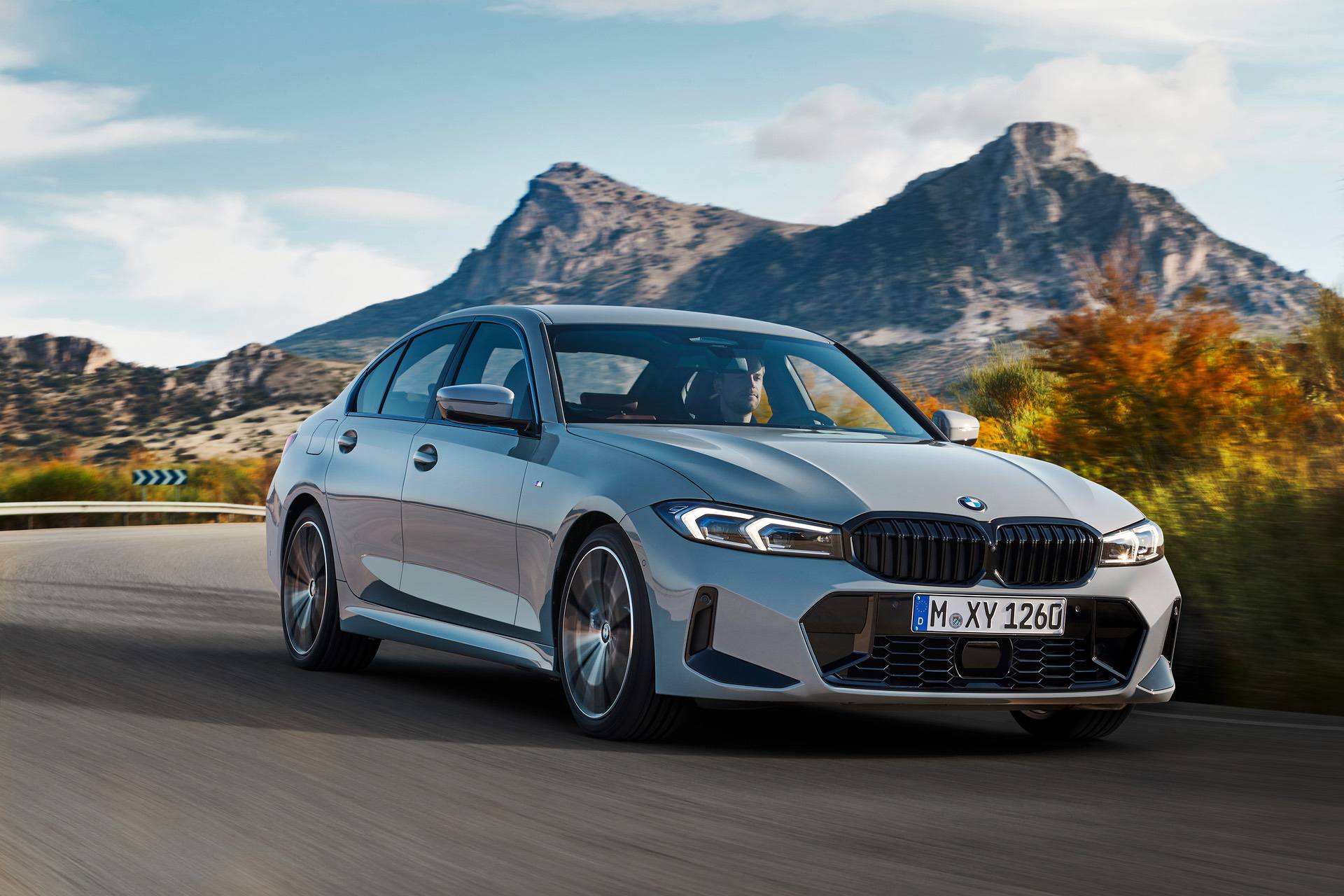 The BMW 3 Series and Mercedes-Benz C-Class have probably the longest running sedan rivalry in the business. They’ve been going at it for decades, trying to one-up each other in the premium sport sedan segment. Audi has tagged along as well, with the A4, and has sort of become the third wheel in the fight. Now that all three brands’ cars have been either facelifted—or are entirely new—Throttle House got them together for a three-way comparison, to see which is best.

In this video, the BMW 3 Series LCI facelift took on the brand-new Mercedes-Benz C-Class, and facelifted Audi A4. All three cars were in similar specs; 2.0-liter turbocharged four-cylinder engines, automatic transmissions, and all-wheel drive. They all even make similar power. Both the BMW 330i and Mercedes C300 make identical power figures: 255 horsepower and 295 lb-ft of torque. While the Audi A4 is the outlier, with 261 horsepower and 273 lb-ft. So it was a pretty even fight, which allowed for a good test. But which one won?

It’s actually pretty difficult to decide. Each car has its own reasons for choosing it and they’re all quite different. As always, the BMW 3 Series is the sporty one. It’s the car that that still feels like a sport sedan, with the sharpest steering, the most playful chassis, and the most exciting dynamics. It also seems to have the best ride/handling balance of the three. However, its interior is boring and so are its exterior looks. 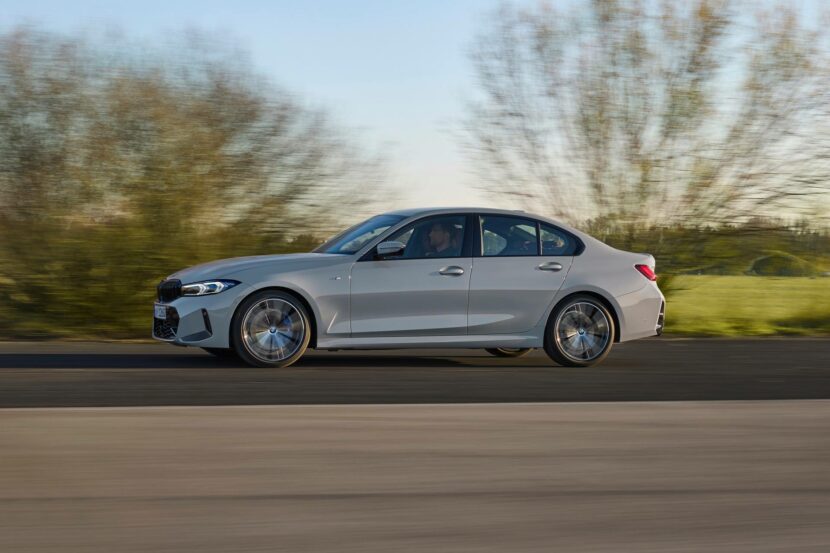 While the Mercedes C-Class is the looker of the bunch. While its exterior isn’t really any different from other Mercedes products, it’s still a good looking car and its interior is fabulous to look at. There’s nightclub-esque ambient lighting, a fantastic dashboard design, and a steering wheel that feels expensive. Its tech is also a bit nicer to use and look at than BMW’s iDrive 8. Although, when it comes to ease-of-use, the Audi’s tech is by far and away the best.

The Audi A4’s tech—with its Virtual Cockpit and physical climate buttons—is the easiest to live with. You feel right at home, right away. But it’s also a bit dull to drive and dull to look at. It’s a great car for the everyday commuter but doesn’t exactly excite in any way.

So which car is the best of the three? That’s a tough one to decide and you’re going to have to watch the video to find out.