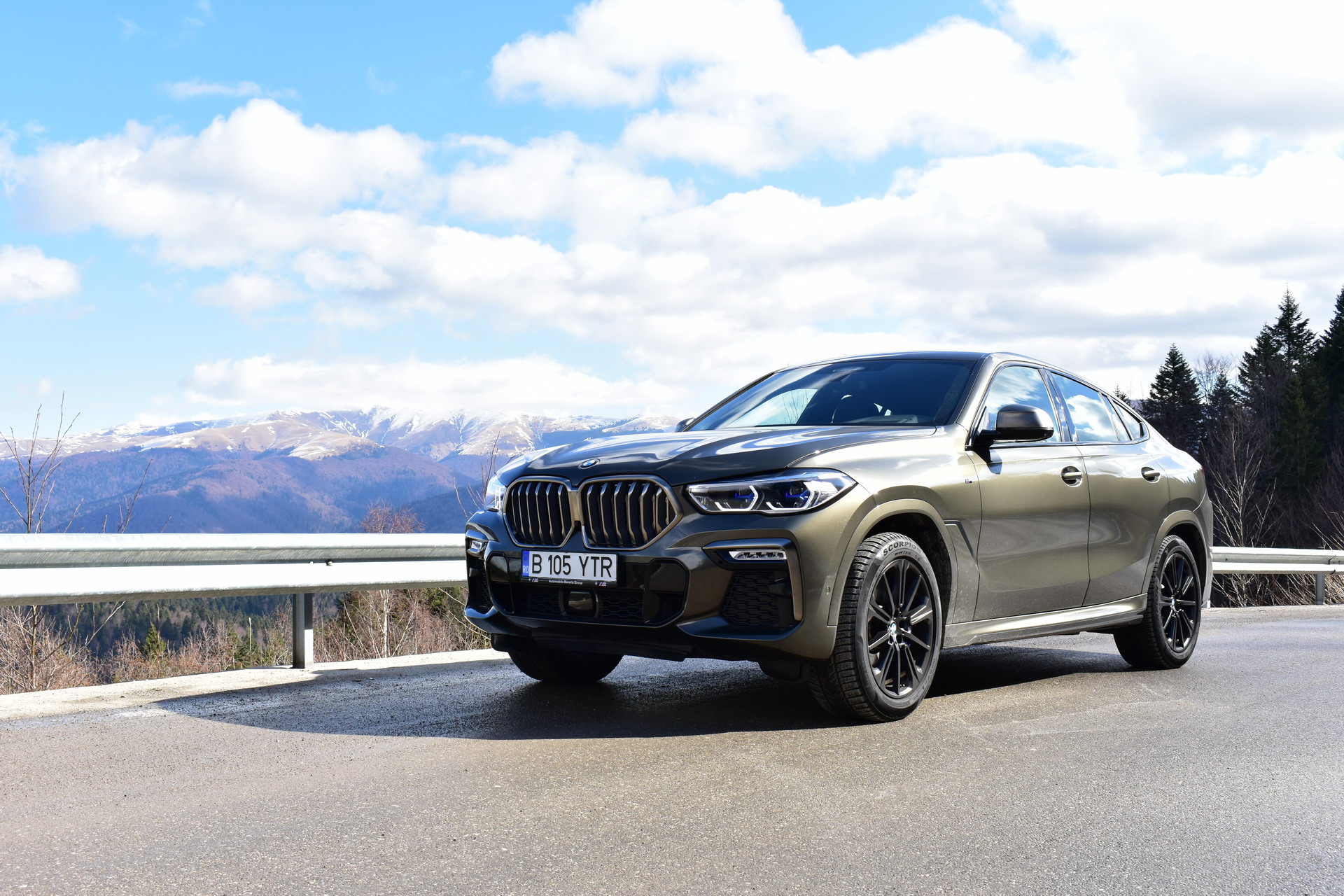 This is an interesting time for BMW’s current lineup of cars. Many of them are going to be getting mid-cycle LCI facelifts but they’re mostly quite minor. BMW is about to go through a big transition to its Neue Klasse electric architecture, so it doesn’t seem too keen on giving its current lineup big, expensive updates. Which could be why the BMW X6 LCI test mule seen in these new spy photos seems so mildly updated. (We don’t own the photos but they can be seen here)

Love it or hate it, the BMW X6 is one of the brand’s most popular SUVs and it sells very well. So I guess why fix what ain’t broke, right? The front end of this X6 test mule has some camouflage but it’s minimal and it’s pretty easy to see through it. Sure, the headlights are new, with a slimmer design that extends to the kidney grilles, and the front air intakes are a bit different. But the grilles themselves seem mostly the same and the car as a whole looks unchanged. 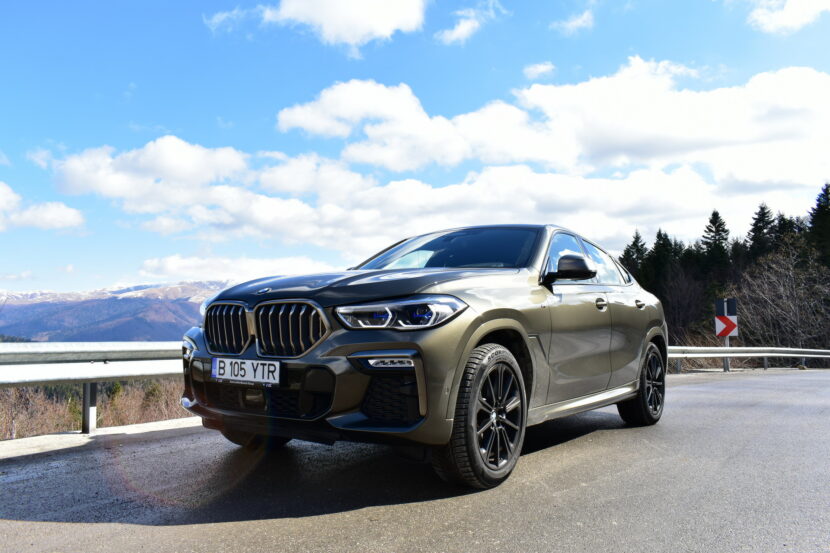 The rest of the car seems to be carryover from the pre-LCI X6. There isn’t even any camouflage outside of the front end. So it looks like BMW is keeping the X6 mostly the same for its LCI update.

However, it’s likely that the interior gets a bit of a refresh. It’s going to be upgraded to the new iDrive 8 system, which will bring two digital screens built into one curved panel. The driver’s gauge cluster is likely to be the same new one seen on cars like the X7 LCI and 7 Series, too, which is a massive upgrade over the current screen. Also expect the ditching of the current automatic gear selector, in favor of BMW’s new toggle switch setup.

Don’t expect too many drastic changes throughout but the interiors mild update, with its new tech, should keep customers happy. Customers love the X6’s design, it’s the whole point of buying it over the more practical, more useful X5. So it’s understandable why BMW didn’t change it much for the LCI update. However, the upgraded technology will keep it competitive with some of its newer rivals for the next couple of years. After that, BMW will likely be looking to electrify the X6, with at least some sort of plug-in hybrid powertrain. So this is the last all-internal combustion X6 we’ll likely ever see.