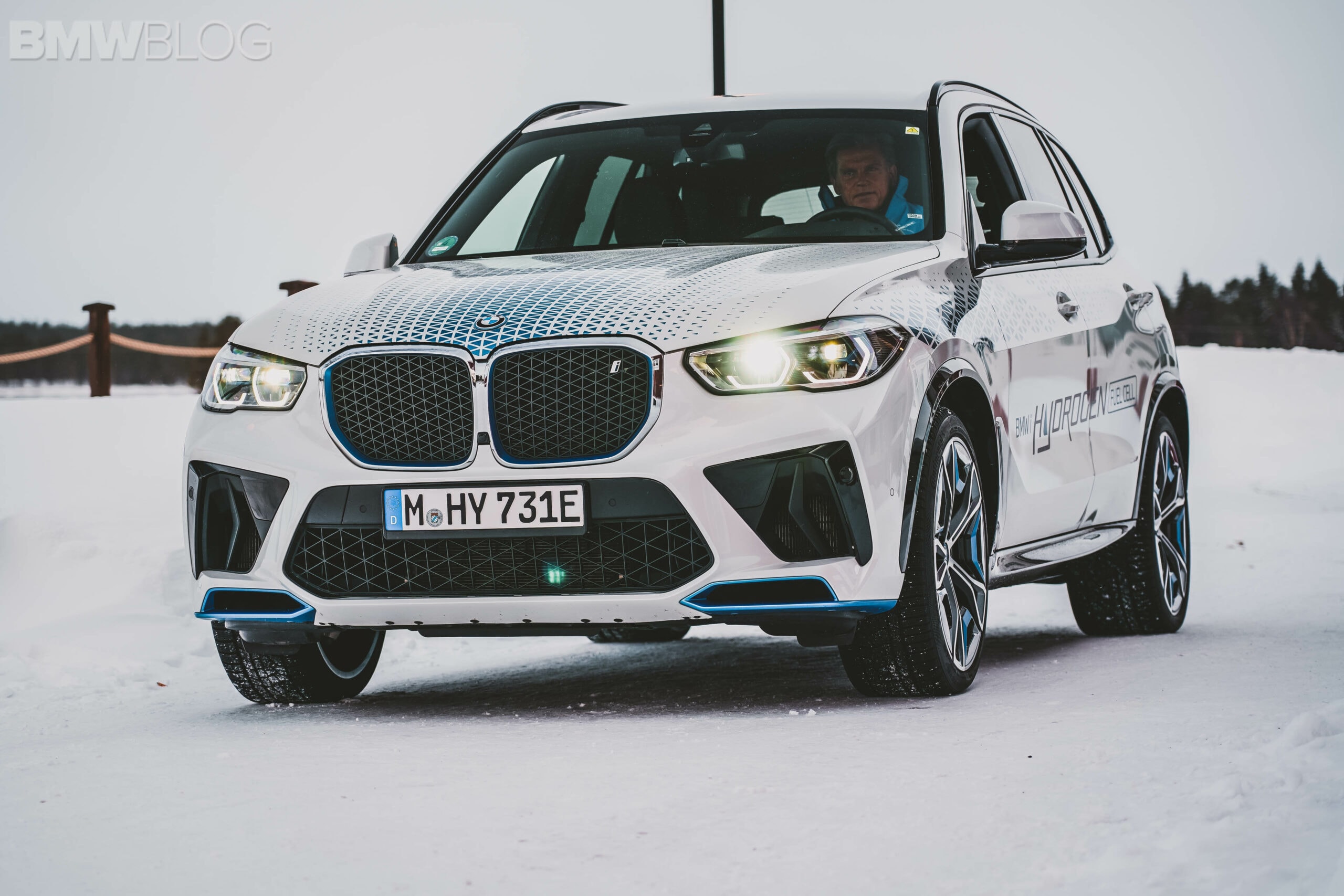 BMW is pushing forward with their hydrogen-powered cars, according to BMW CEO Oliver Zipse. In an interview with Bloomberg, Zipse said that the next automotive trend will revolve around hydrogen cars. “After the electric car, which has been going on for about 10 years and scaling up rapidly, the next trend will be hydrogen,” he says. “When it’s more scalable, hydrogen will be the hippest thing to drive.”

Of course, BMW is no stranger to hydrogen vehicles. Their first venture in that field dates as far back as 2005 when it built 100 “Hydrogen 7” models based on the 7 Series. At the time, the hydrogen was used to power the V12 engines. But the hydrogen tech has advanced since. In 2020, the brand unveiled the BMW iX5 Hydrogen concept.  The FCEV, short for Fuel Cell Electric Vehicle, is BMW’s new bet on hydrogen-powered vehicles.

Earlier this year, BMW kicked off the production of fuel-cell systems for the iX5 Hydrogen which will begin a public trial in 2023. BMW is rumored to deliver 100 units of the iX5 Hydrogen to markets like Europe, US and Asia. BMW will eventually offer five different drivetrains to help diversify alternative-fuel options within the group. “To say in the UK about 2030 or the UK and in Europe in 2035, there’s only one drivetrain, that is a dangerous thing,” he says. “For the customers, for the industry, for employment, for the climate, from every angle you look at, that is a dangerous path to go to.”

Hydrogen-powered vehicles could extend beyond the BMW core brand. Rolls-Royce unveiled today the all-electric Spectre super coupe, but the British marquee is not ruling out future fuel cells-powered models. Rolls-Royce Motor Cars CEO Torsten Müller-Ötvös said that fuel cell batteries might be the long-term future. Of course, the infrastructure is a huge obstacle for mainstream adoption of FCEVs. But Zipse believes the charging solution might not be too complicated.

So even though rivals Mercedes-Benz and Audi scrapped their own plans to develop fuel cell vehicle, BMW is pushing forward and we will soon see the first hydrogen BMWs on the road.