VIDEO: Tavarish Goes to the UK to Buy a BMW That Wasn’t Sold in the U.S.

Home » VIDEO: Tavarish Goes to the UK to Buy a BMW That Wasn’t Sold in the U.S. 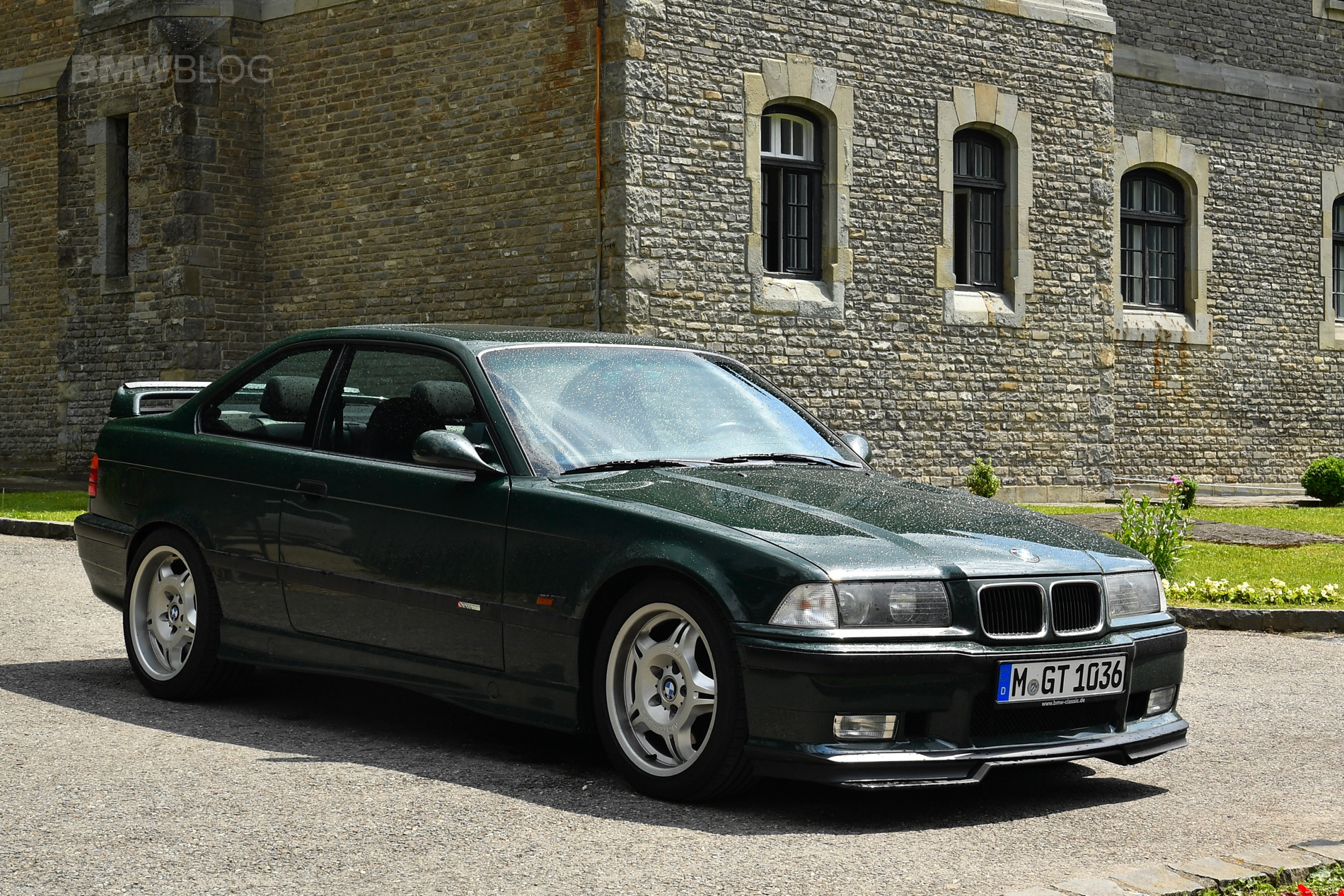 I think it’s probably a dream of many U.S.-based enthusiasts to head over to Europe and buy an older car that was never available on this side of the Atlantic. Shipping over some automotive forbidden fruit seems like such a fun and exciting idea, until you realize all the red tape that needs getting through. However, Teddy “Tavarish” Hernandez has never been one to back down from a challenge. So he headed over to the UK, to partner up with Alex Kersten and buy a car that was never sold in America. Sort of.

In a funny twist of events (if you’re at all familiar with Kersten’s usual videos), Tavarish brings about some new and interesting criteria, namely a budget of £20,000. Typically, Kersten and company spend less than £1,000, so you can imagine his excitement when they got to work with such a large budget.

Another requirement was that it had to be something fun and interesting. So not some old Vauxhall diesel. And because he needed to import it back to the U.S., it had to be older than 25 years old, which is how old vehicles need to be in order to be imported without passing emissions or crash regulations. So what did Tavarish end up with? 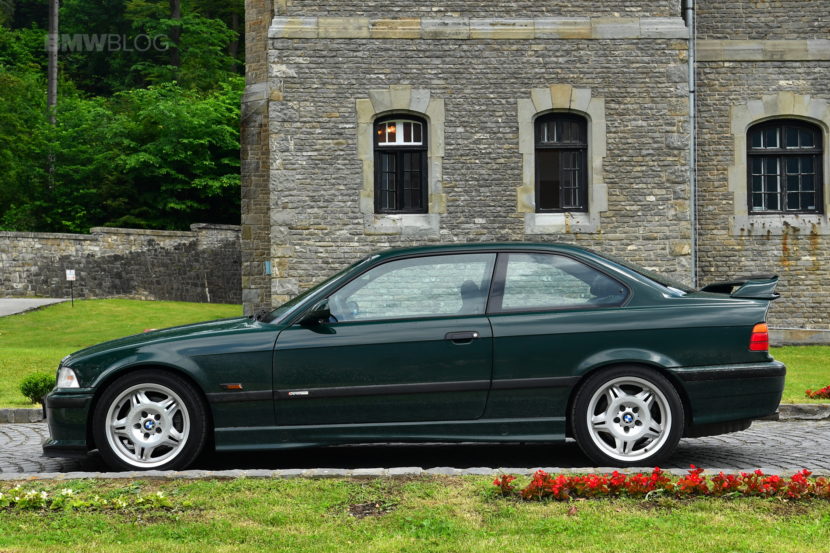 Surprisingly, he ended up with an incredibly clean E36 M3. Now you might be thinking “Nico, you’re an idiot. America got the E36 M3.” And you’d be right. I am an idiot. However, America’s E36 M3 wasn’t quite the same. The engine was entirely different (see: worse) than the European model. Not only did the Euro model make more power (around 282 horsepower in the pre-facelift cars which, as a 1994 model, Tavarish’s is, versus the 240 horsepower U.S. model) but it also had independent throttle bodies, which made its response better. It was overall a much more exciting engine.

The one they chose was £14,000, which is under budget but, more importantly, the nicest example of an E36 M3 he’d ever seen. Considering Tavarish has bought, built, and sold countless cars, that’s a bold statement. However, the car does look fantastic and, after driving it, supposedly felt fantastic. I’ve never driven a high-quality E36 M3 before but it seems like a fantastic experience, judging by the superlatives being hurled around in the cabin of Tavarish’s new car.

It will be interesting to see what Tavarish does with his British M3 once he gets it back on U.S. soil. And I’m sure there will be many videos to show us all.