How Do I Plan for Charging More Than One Electric Car in the Future?

Home » How Do I Plan for Charging More Than One Electric Car in the Future? 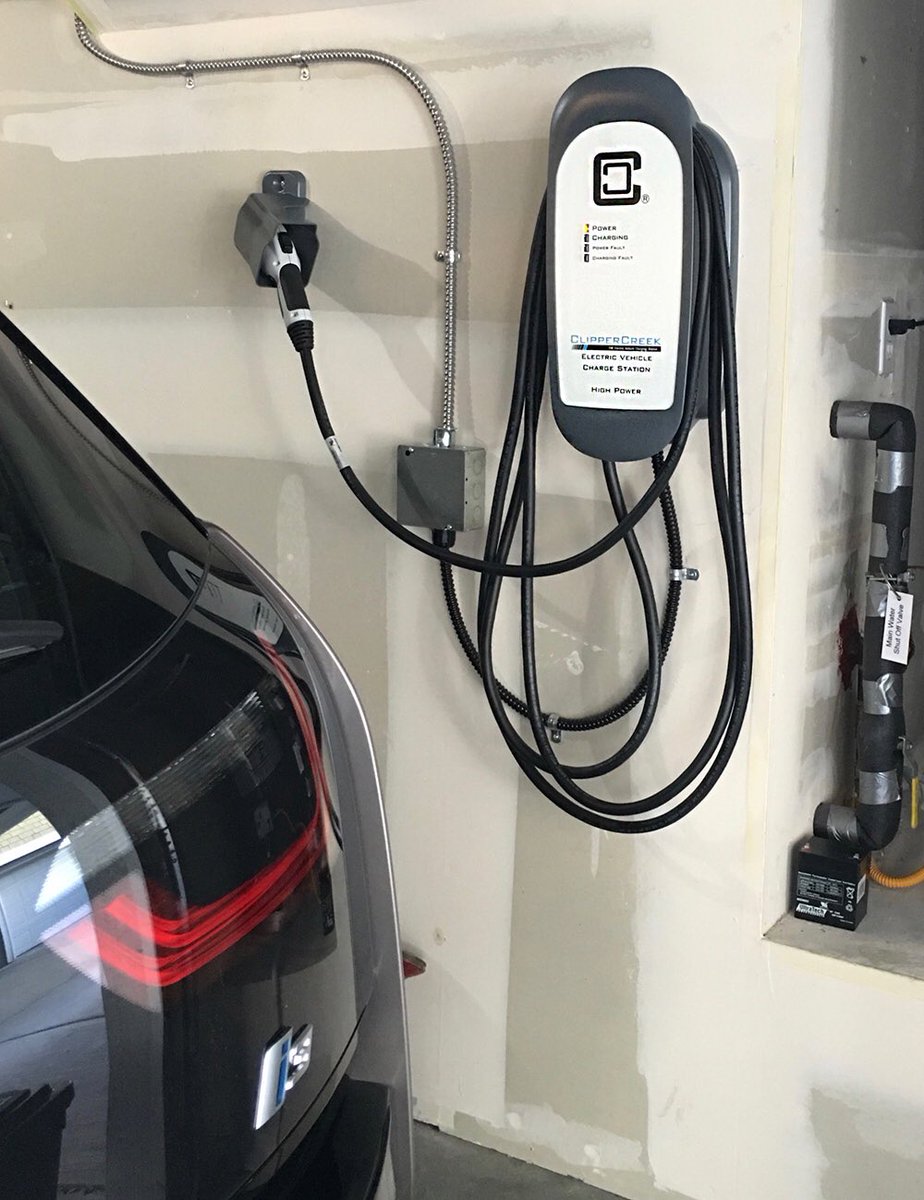 Now that electric vehicles are becoming more and more commonplace, there are many households that have more than one EV. When you have more than one EV, you need a way to charge both cars and will sometimes need to charge both at the same time. Thankfully, there are pretty simple ways of doing that. We’ve used Clipper Creek chargers from Enphase before, both Horatiu and I have one, and they offer dual charging stations as well. They work essentially the same way as a standard single charging station, just with two plugs.

When using a dual charging station, you simply plug both cars in and the station will split its power 50/50 to both cars. Then, if and when one car finishes charging first, the station will stop charging the finished car and divert all of its juice to the other. When charging both cars, charge speed is naturally reduced, as it only has a finite amount of voltage to send to each car and it must be split in two. But charge speed hits full strength with just a single car. 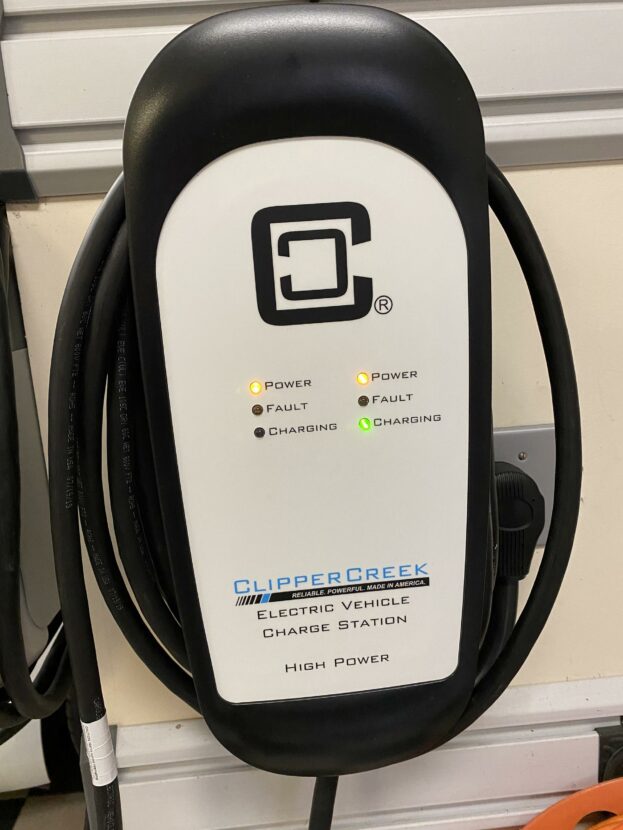 Obviously, when selecting a dual charging station, you want to choose the fastest possible unit. However, many households are voltage limited to less powerful units but there are many houses that have more capability than owners might think. Many houses have unused 50A circuits available, due to the house previously having electric appliances (oven, dryer) but having switched to gas appliances. Those old circuits are capable of handling 40A charging stations, which offer the maximum Level 2 charging speeds possible. I know that because my home has two additional, unused 50A circuits thanks to no longer having electric appliances.

Charging two cars at the same time can be tricky from a parking standpoint. Many houses aren’t set up to have two cars plug in a the same time. If you have a two-car garage, that’s easy-peasy, just put the charger in the garage where its plugs can reach both cars. However, if you don’t have a two-car garage, you can mount charging stations to the side of your house or even create a freestanding charging station wherever you want, to allow it to easily plug into both cars.

When EVs were still brand-new ideas, many customers were concerned with how they’d charge. Now, there are so many charging station options that any customer’s home can have one that fits their needs.